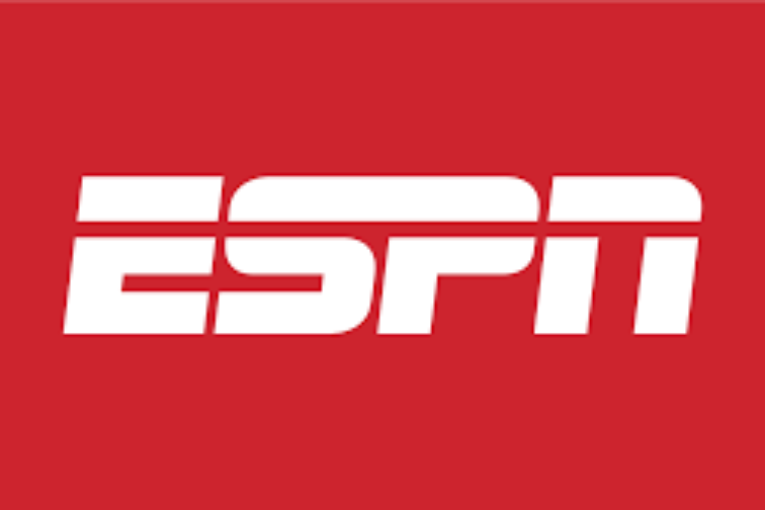 Rafael’s remarks: Lomachenko, one of the best pound-for-pound fighters in the world, was defending his world title for the third time but not facing a superstar opponent in Marriaga. However, Marriaga is also no slouch.

The 30-year-old from Colombia is a good puncher and a solid pro who twice previously fought for featherweight world titles and lost decisions. What did Lomachenko do to him? He made him look like a human heavy bag as he systematically destroyed him in a sensational performance that headlined Top Rank’s ESPN card.

Lomachenko, 29, the two-time Olympic gold medalist from Ukraine whom many view as the best amateur in boxing history, fought a near-flawless fight. His only criticism of his performance was that he allowed himself to get caught with a head-butt that resulted in a cut over his left eye in the fourth round. Other than that he tattooed Marriaga with a breathtaking assortment of clean punches from all angles with both hands. Lomachenko, a southpaw, took command immediately and never let up. He dropped Marriaga with a pinpoint straight left hand in the third round and pummeled him severely in the seventh round before finally dropping him again with a sweeping left hand. When the round was over, Marriaga’s corner stopped the bludgeoning. Over the final two rounds Lomachenko outlanded Marriaga 80-10, according to CompuBox punch statistics.

Lomachenko likely will be back in action on ESPN in December, but who will dare face him?

Rafael’s remarks: Beltran, 36, who is from Mexico and living in Phoenix, appeared to dominate most of the fight, so the scores were surprisingly close. But the former two-time lightweight title challenger still got the well-deserved win in an entertaining fight against former interim junior lightweight titleholder Vasquez, 29, of Costa Rica. It was a win that could put Beltran into a world title fight in early 2018. It was also a win that could be the last piece of the puzzle before he applies for a green card that would allow him to remain in the United States as a permanent resident rather than worrying about the expiration of his work visa in two and a half years.

Beltran fought well against Vazquez, who was 1.8 pounds over the 135-pound limit at the weigh-in. Beltran had a big fourth round, landed a lot of left hooks and body shots throughout the fight and continually backed Vasquez up. According to CompuBox punch statistics, Beltran landed 202 of 594 punches (34 percent) and Vasquez landed 139 of 527 (26 percent). Vasquez’s one big moment came in the 10th round. After he busted open a nasty cut in the middle of Beltran’s forehead, he clocked him with a punching combination in the final seconds, but it was too little, too late.

Claressa Shields, right, throws a punch at Nikki Adler, of Germany, during the second round of the women’s WBC super middleweight boxing bout. AP Photo/Carlos Osorio

Rafael’s remarks: Shields, 22, from Flint, Michigan, and with her hometown fans on hand, pummeled Adler, 30, of Germany, for virtually every minute of the fight to take her world title and also win a vacant belt in an absolutely brutal beatdown. Adler was making her third title defense but was totally outclassed by the bigger, stronger, faster Shields, who showed no mercy, landing powerful, accurate punches throughout the bout that headlined Showtime’s “ShoBox: The New Generation.”

Shields, who won Olympic gold medals in 2012 and 2016, put on a clinic against an opponent who showed absolutely nothing. How one-sided was this blowout? The CompuBox punch statistics tell the story. Shields landed 136 of 340 punches (40 percent) and Alder landed just six of 84 (7 percent). In fact, Adler was not credited with landing a single punch in the first, second and fifth rounds. Shields, who only turned pro in November, blasted her at will, and when she rocked Adler yet again in the fifth round, referee Michael Griffin waved off the bout at 1 minute, 34 seconds. Sitting ringside, and then joining Shields in the ring after the bout, was likely future opponent and unified middleweight women’s champion Christina Hammer (21-0, 9 KOs), 26, of Germany. Shields would move down in weight to challenge for her belts. The fight is not made yet, but they kicked off the inevitable promotion for a bout likely to take place either late this year or early in 2018.

Rafael’s remarks: Hernandez, 26, of Fort Worth, Texas, pulled the mild upset over Tikhonov, 27, of Russia, in this battle of southpaws. Hernandez more or less overpowered Tikhonov, who was very stiff and left himself wide open for Hernandez’s shots. Hernandez, the youngest of 15 children, badly staggered Tikhonov with solid right hand that nearly knocked him through the ropes just as the third round was coming to an end. Hernandez dominated the fourth round, worked to the body and when he rocked Tikhonov, who was coming off a ninth-month layoff, with a right hand in the fifth round, referee Ansel Stewart stepped in and stopped the fight at 2 minutes, 25 seconds.

Rafael’s remarks: The main event of the “Golden Boy Boxing on ESPN” card was essentially a loser-goes-home fight. Herrera and Soto Karass, both veteran warriors who have been in many good fights, are near the end of good careers, and a win in this spot would probably keep it going a little longer. In the end it was Herrera, 37, of Riverside, California, who eked out the majority decision for his second win in a row in an entertaining scrap.

The fight figured to be a good one and it was, especially in the toe-to-toe 10th round. Although Herrera suffered a cut over his right eye in the ninth round, he boxed better overall than Soto Karass and was able to withstand his shots when he began to tire later in the fight and had to stand and trade. They swapped a lot of shots. According to CompuBox, Herrera landed 189 of 756 punches (25 percent) and Soto Karass connected with 183 of 810 (23 percent). Soto Karass, 35, who is from Mexico and fighting out North Hollywood, California, felt he won the fight but nonetheless fell to 0-4-1 in his last five bouts. He said he had to lose 40 pounds during camp to make weight for the fight, but that’s on him. He has not won since an upset 12th-round knockout of former welterweight world titleholder Andre Berto in 2013.

Rafael’s remarks: Shabranskyy, 30, a Ukraine native fighting out of Los Angeles, won his second bout in a row since a seventh-round knockout loss to contender Sullivan Barrera in December. The big difference in the fight was Shabranskyy’s power. He was relentless and landed a lot of right hands against Unthank-May, his former sparring partner. Shabranskyy landed one of those powerful right hands in the third round to open a cut over Unthank-May’s left eye. It got worse as the fight moved along and as Shabranskyy continued to pound him with clean shots. After the seventh round, Unthank-May, 28, of Philadelphia, whose face was swelling, returned to the corner, where he was examined by the ringside doctor, who recommended the fight be stopped. Referee Eddie Hernandez waved it off.