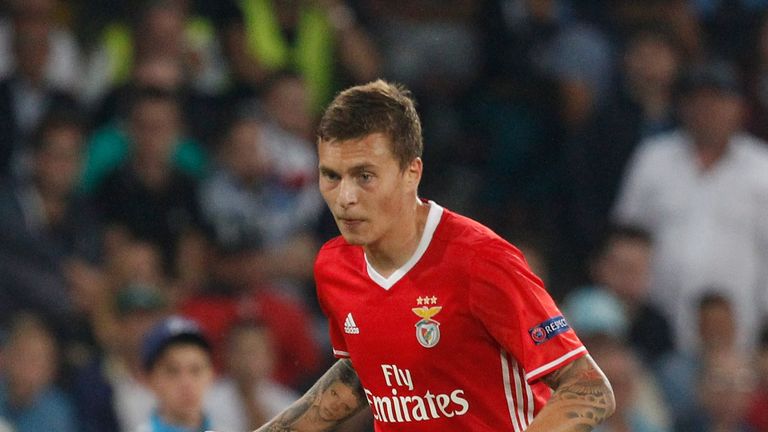 Benfica defender Victor Lindelof is nearing a move to Man Utd, according to reports

All the latest Manchester United transfer news and rumours from across the British and European press on Saturday, June 10.

Manchester United could complete the signing of Benfica defender Victor Lindelof next week, according to Portuguese newspaper Record.

Lindelof could have a medical at United on Wednesday ahead of a £35million move.

United will battle Liverpool for the signature of Sporting Lisbon winger Gelson Martins, according to Portuguese newspaper O Jogo.

Lazio star Felipe Anderson has revealed he “dreams” of playing for Manchester United. 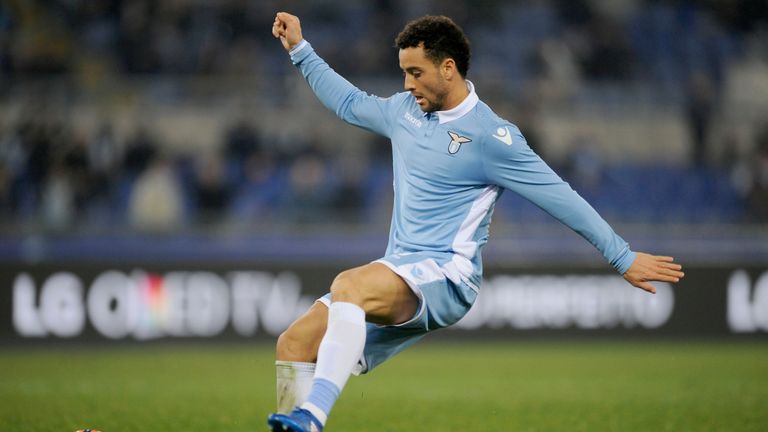 “Every player dreams of playing for a team like United,” Anderson told Sport TV. “After my season that was very good in the second year, there has always been a lot of speculation.

United have informed Barcelona that Ander Herrera is not for sale, reports Marca.

Barca are looking to bolster their midfield options this summer and new Nou Camp boss Ernesto Valverde, who worked with Herrera during their time together at Athletic Bilbao, wants to snap up the Spain midfielder.

The La Liga giants enquired about Herrera’s availability with Manchester United and Jose Mourinho insisted that the 27-year-old is not available for transfer.

Departing United striker Zlatan Ibrahimovic received a cheeky offer after the club announced he was leaving – from German side Hertha Berlin.

“No contract at @ManUtd – we’ve great fans, but still no cash: BUT YOU CAN WIN BUNDESLIGA for the first time – think about it @ibra_official.”