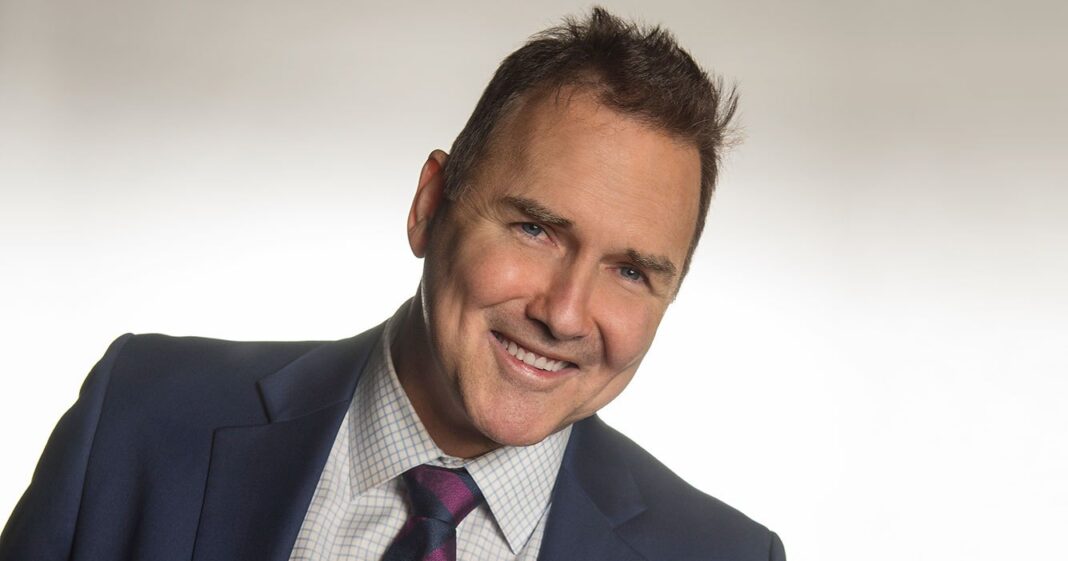 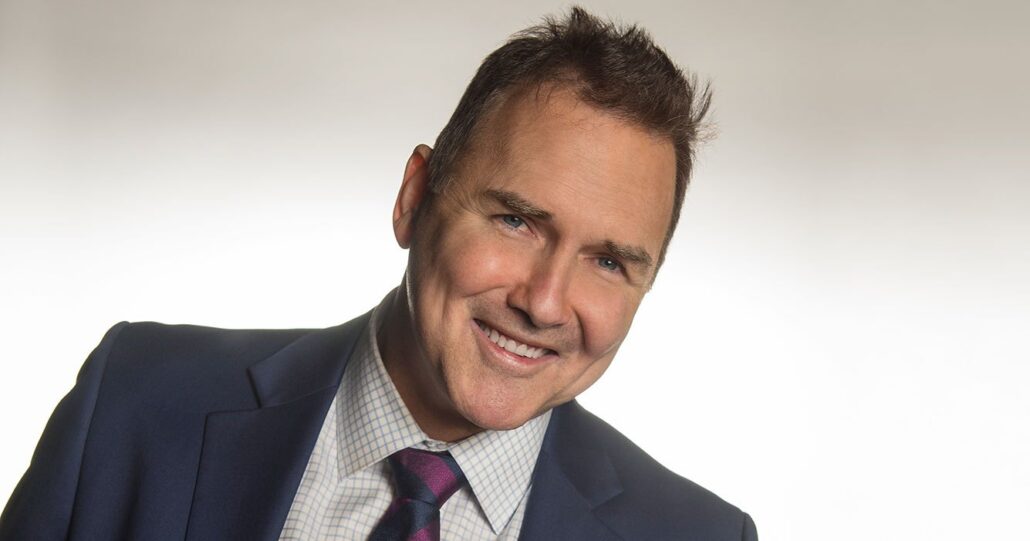 Heartbreaking loss. Norm Macdonald died at the age of 61 after privately battling cancer for nine years.

The comedian’s management firm Brillstein Entertainment confirmed his death to Us Weekly in September 2021, noting Macdonald chose to keep his health issues private over the years.

“He was most proud of his comedy,” the late star’s longtime producing partner Lori Jo Hoekstra said in a statement at the time. “He never wanted the diagnosis to affect the way the audience or any of his loved ones saw him. Norm was a pure comic. He once wrote that ‘a joke should catch someone by surprise, it should never pander.’ He certainly never pandered. Norm will be missed terribly.”

“Oh f–k,” Seth Rogen tweeted after learning the news. “I was a huge fan of Norm Macdonald, and I essentially ripped off his delivery when I first started acting. I would stay up specifically to watch him on talk shows. He was the funniest guest of all time. We lost a comedy giant today. One of the [sic] all-time greats. RIP.”

Also Read LinkedIn Marketing You Need This For Your Business

“My dear friend Norm MacDonald passed after a brave 10-year battle. He was one of our most precious gems,” the Ace Ventura Pet Detective actor wrote. “An honest and courageous comedy genius. I love him.”

Former SNL castmate and fellow funnyman Rob Schneider mourned the loss by sharing a photo with Macdonald, Adam Sandler, David Spade, and Tim Meadows goofing off together back in the day. The actors all worked together on 2010’s Grown Ups.

“Norm, I didn’t just like you. I loved you. You didn’t just make me laugh. You made me cry with laughter. I’m still crying today,” the Deuce Bigalow: European Gigolo star wrote via Instagram. “But when I think of you, my tears will run down my face with all the memories of all the laughter and all the joys that you brought to all of us. Rest now my good friend. Love you forever, Robbie.”

Macdonald made a name for himself as a cast member on Saturday Night Live in the ‘90s. He went on to have a lucrative career on TV as an actor, writer, and producer, most recently working as a consultant on Roseanne, hosting Norm Macdonald Has a Show and voicing Grandpaws on the upcoming Back Home Again film before he passed away.

Scroll down to see Macdonald’s life in pictures, including his career highs and lows: 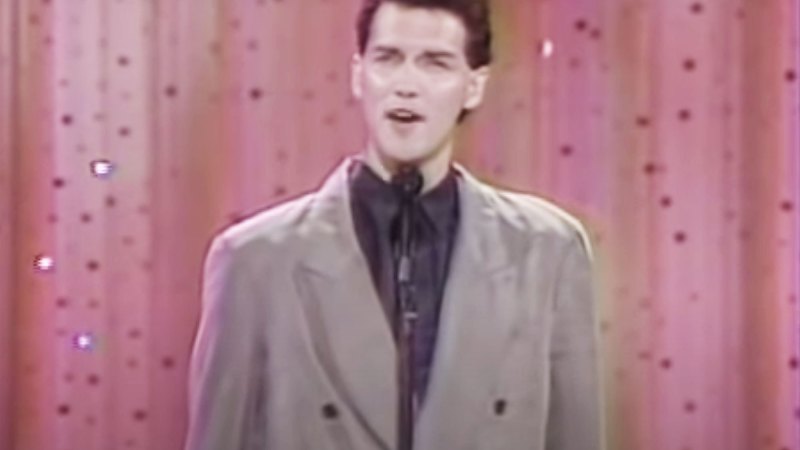 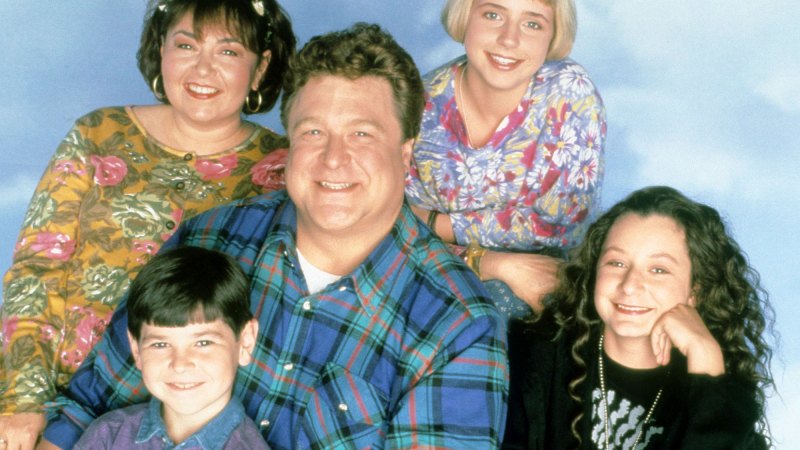 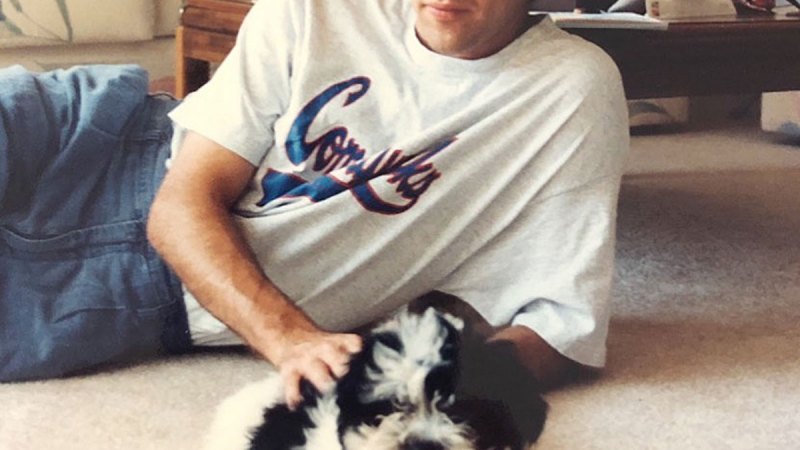 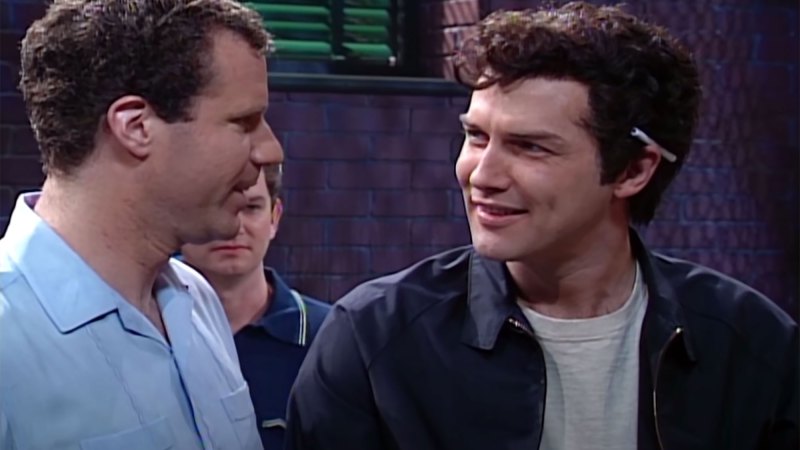 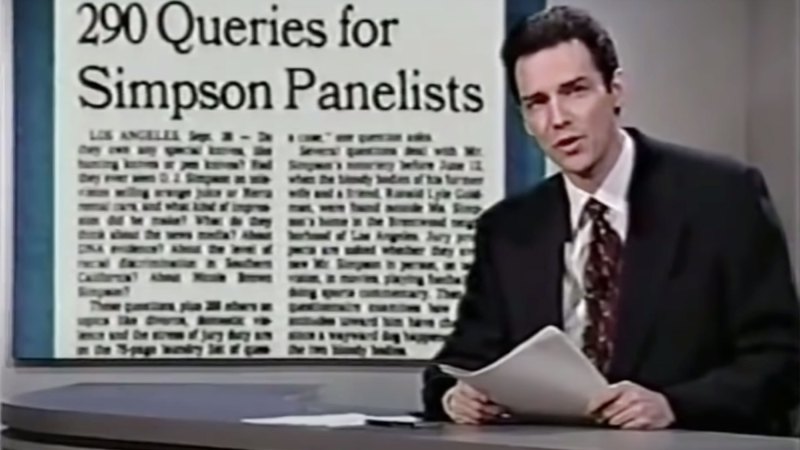 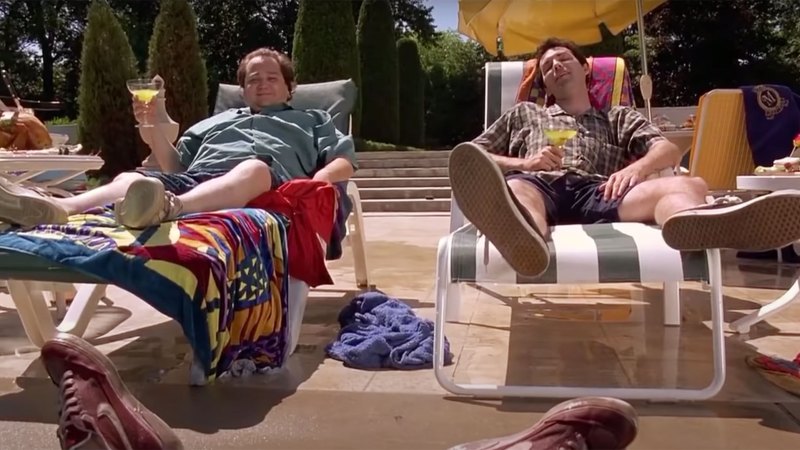 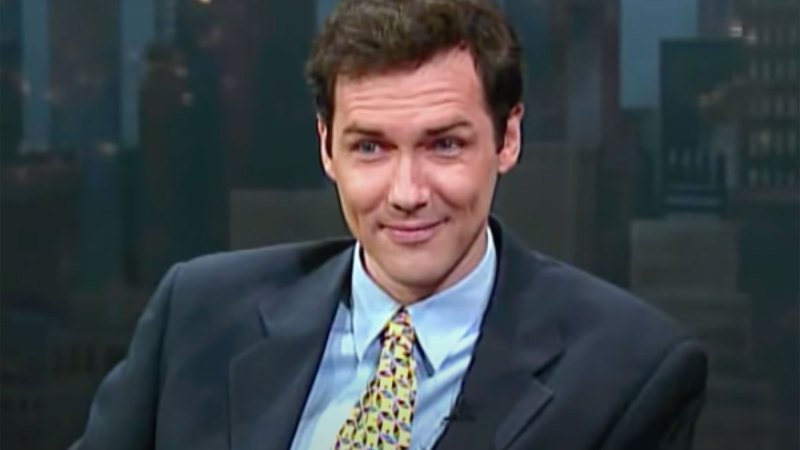 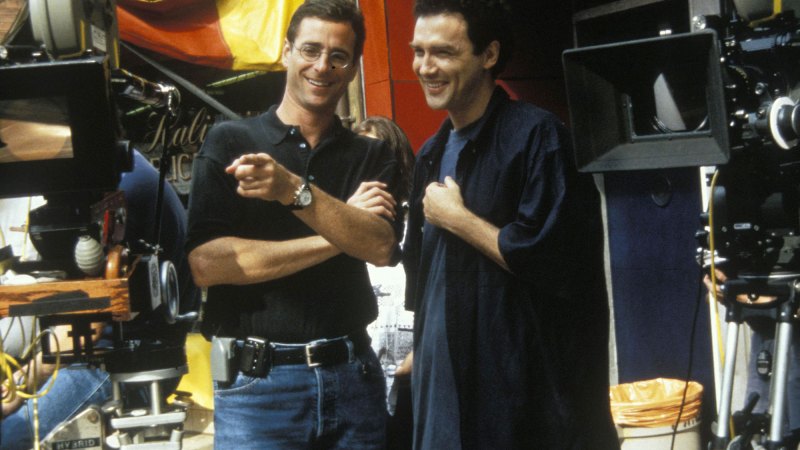 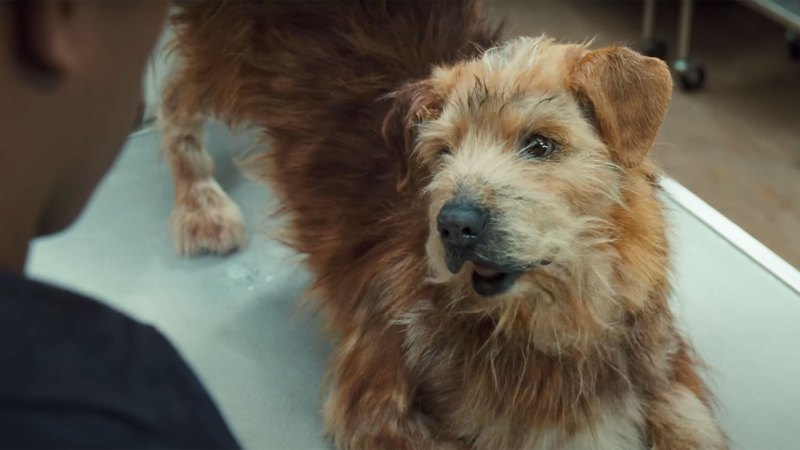 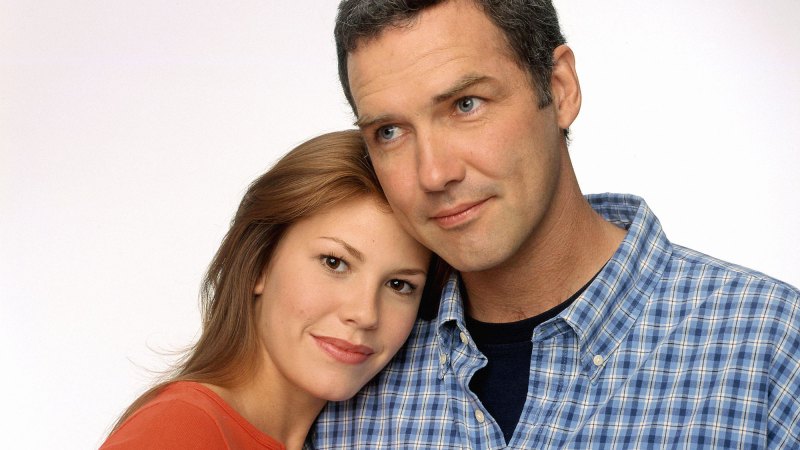 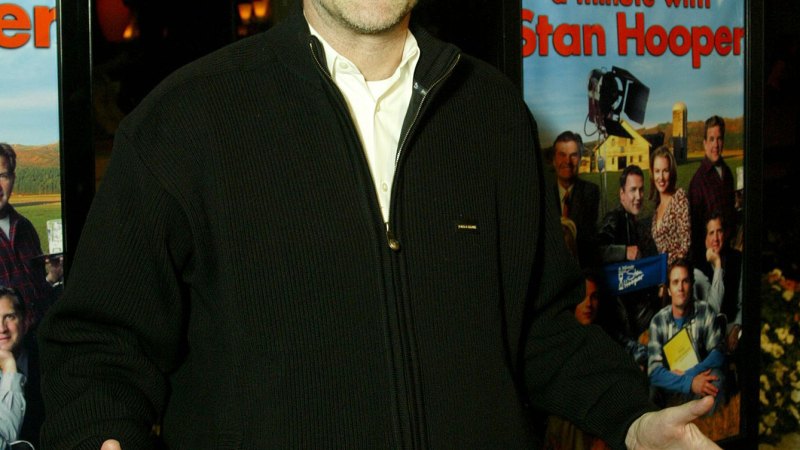 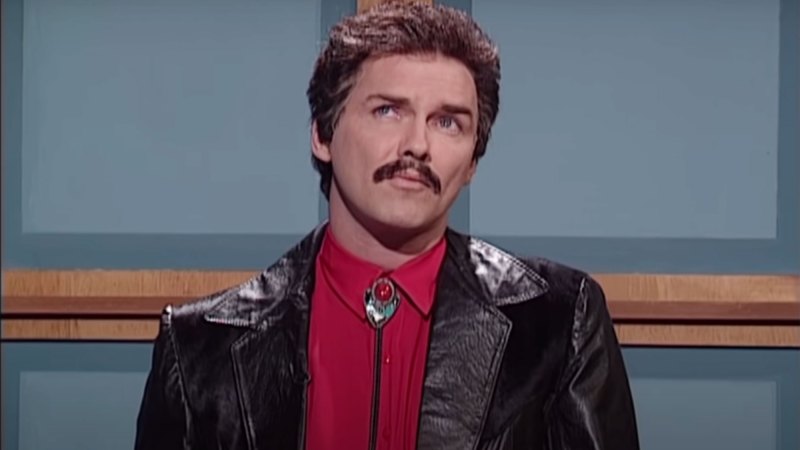 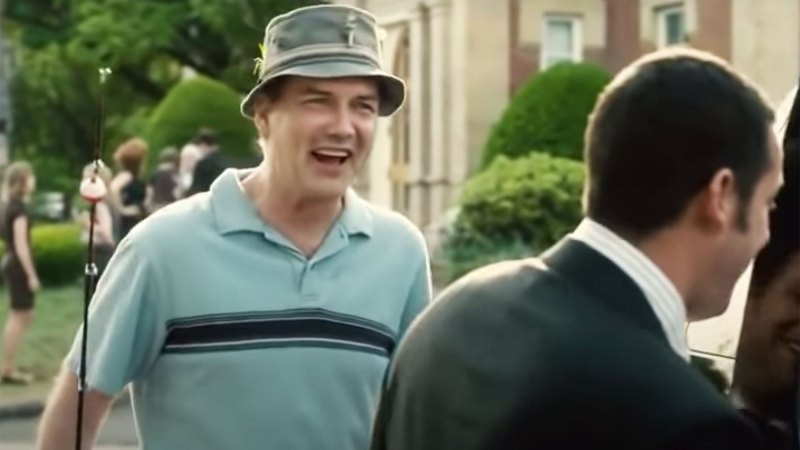 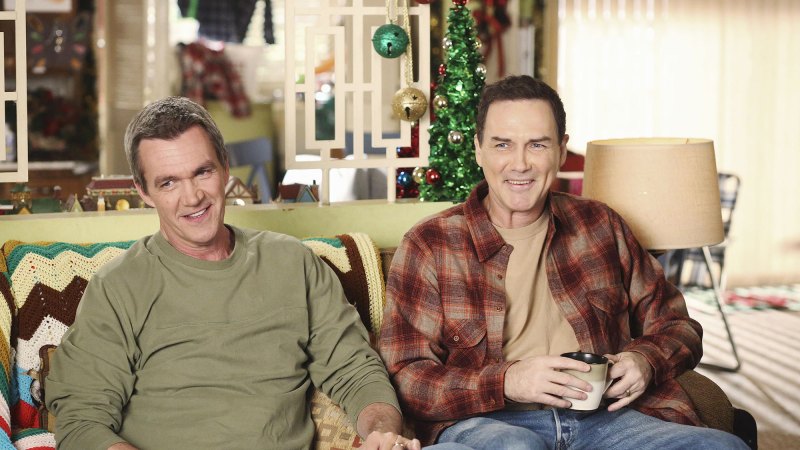 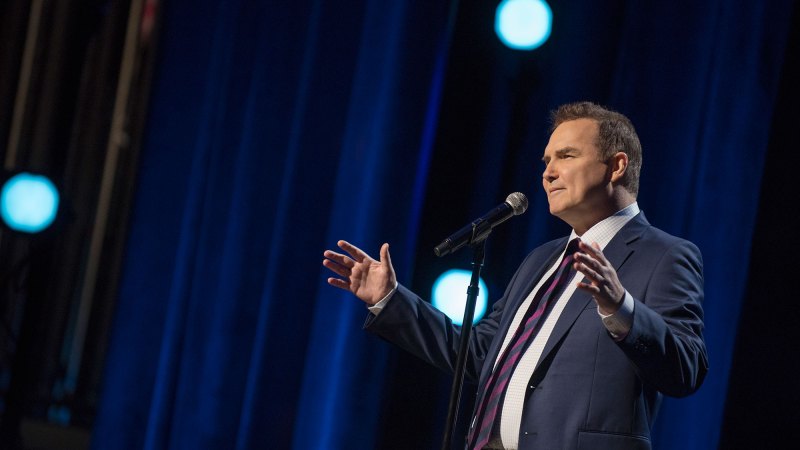 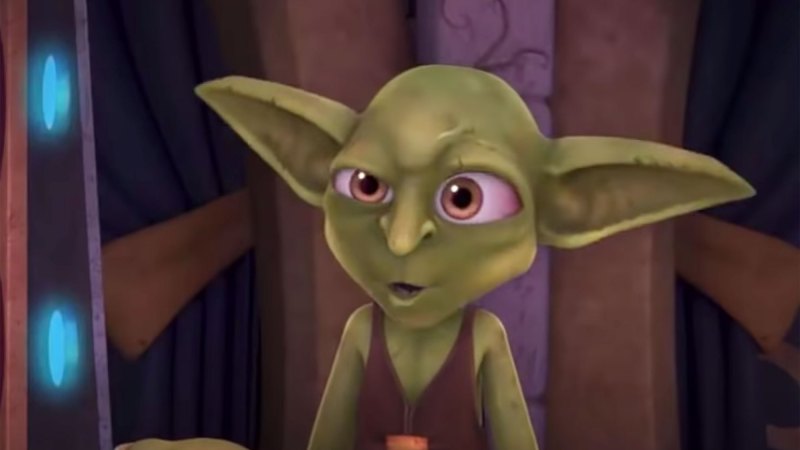 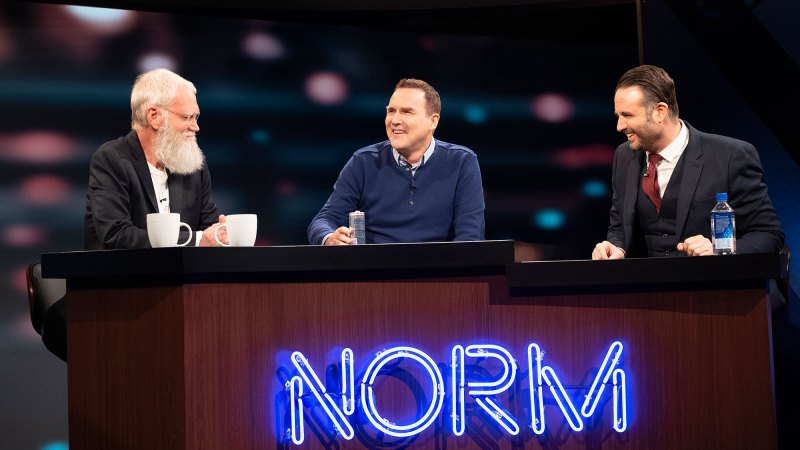 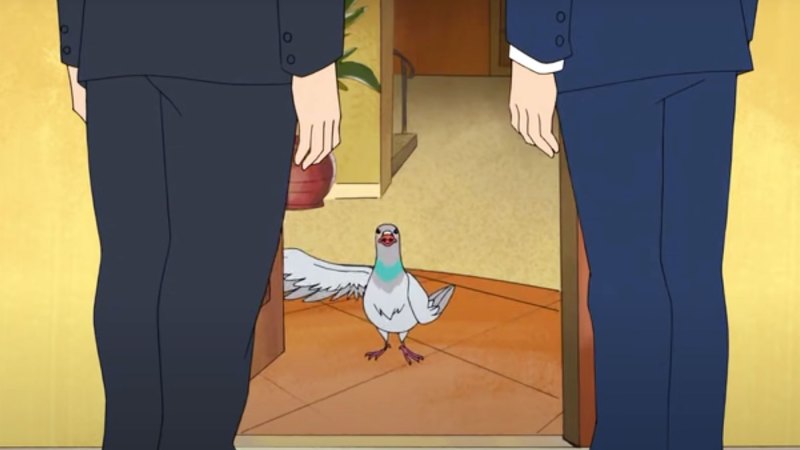 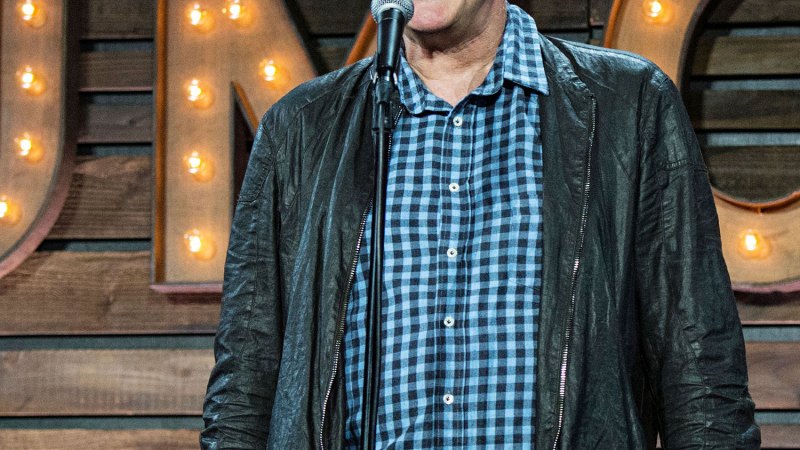