Sampson: Focus is on winning 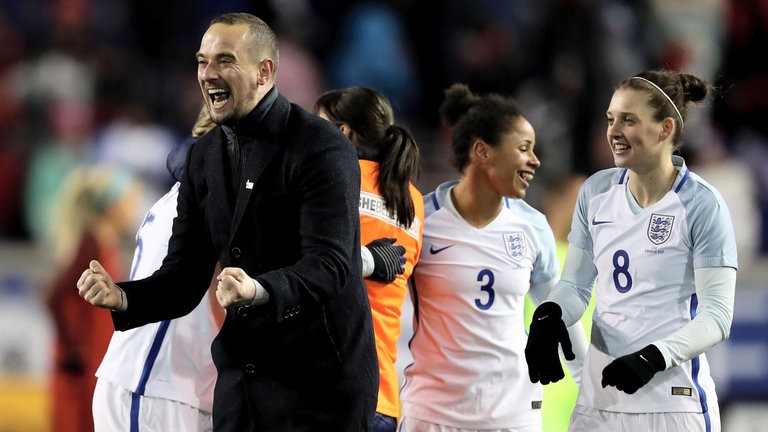 Mark Sampson has insisted the England Women football team are concentrating only on winning and nothing else ahead of Euro 2017 in the Netherlands.

The Lionesses have been drawn alongside neighbours Scotland, Spain and Portugal in Group D of the competition, which kicks off on July 16.

Sampson’s squad face Switzerland in a pre-tournament friendly at the Tissot Arena on Saturday, before travelling to play Denmark on July 1.

“Friendlies are friendlies, and when it really matters and the pressure’s on I’m really confident this team will deliver,” Sampson told Sky Sports News HQ. 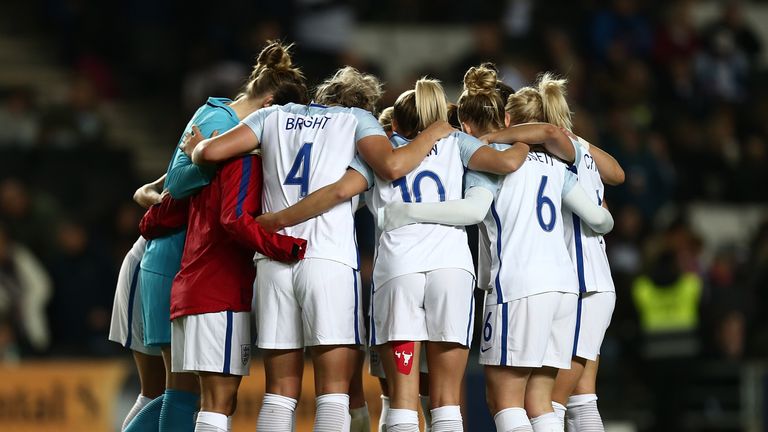 “Spain haven’t traditionally got a great record at major championships, so we’ve got to make sure we turn the screw and put the pressure on and we are going to need three points.

“We want to make sure we come off the back of our first two games six points up going into that Portugal game.”

England finished third at the 2015 World Cup, losing to Japan at the semi-final stage, but Sampson says rather than being crippled by expectation, his players will thrive on it. 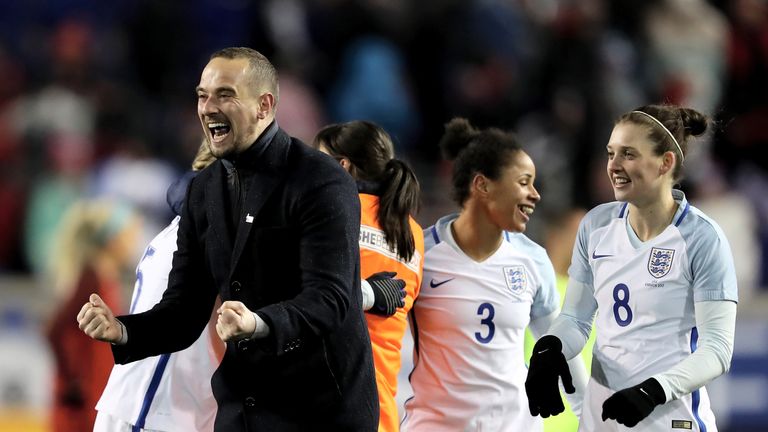 “Yeah we have [increased expectations] but we are so excited by the expectation,” he added. “We are really proud we’ve managed to fill our supporters with ambition and the pride that we can go a long way in this competition, and that we can win it.

“From my point of view, there’s been nothing else on my mind. From the moment we conceded that goal against Japan, it’s been: ‘how are we going to win this event?’

“That’ll be our focus. We’ll be talking about nothing else other than how are we going to win and our ability to find a way to win. 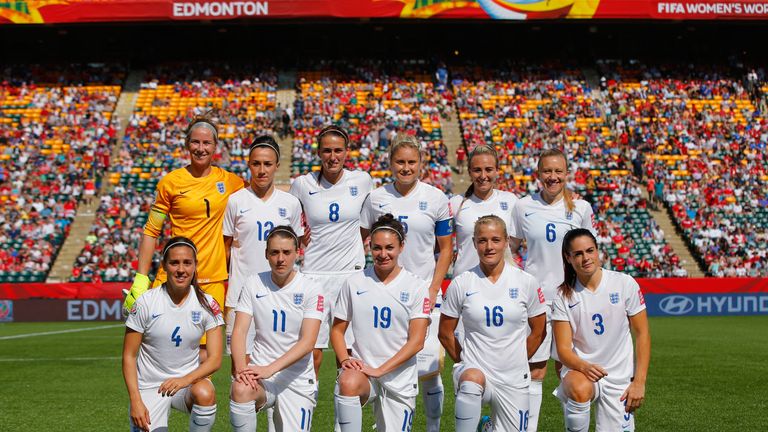 Sampson insists his side are proud they have raised expectations

“We’ve spoke about nothing else. We’re a team going to this event where we’re full of positivity, full of energy.

“We respect there’s so much hard work to do, and we’re not the favourites, but our focus is on winning, doing our best to do what it takes to win, and going there and giving a great account of ourselves.”

Sampson named his 23-woman squad to travel to the tournament on April 3, more than three months before the tournament’s beginning. 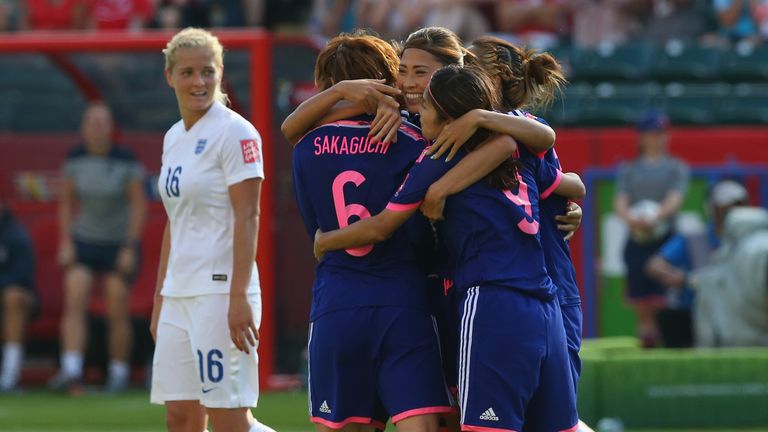 The 34-year-old Welshman rejected any notion he had given other teams an advantage by doing so however.

“I think if you asked any country to name the England squad before I did, I’m sure they would have got 20 out of 23,” Sampson added.

“We haven’t seen the Spain squad yet, but if you asked me the question, I’m sure I’d get 21 out of 23, same for Germany, France, Scotland and so on, so we haven’t given much away.

“They’re aware what we can bring, but they’ve still got to beat us over 90 minutes. We’re in great nick now.”