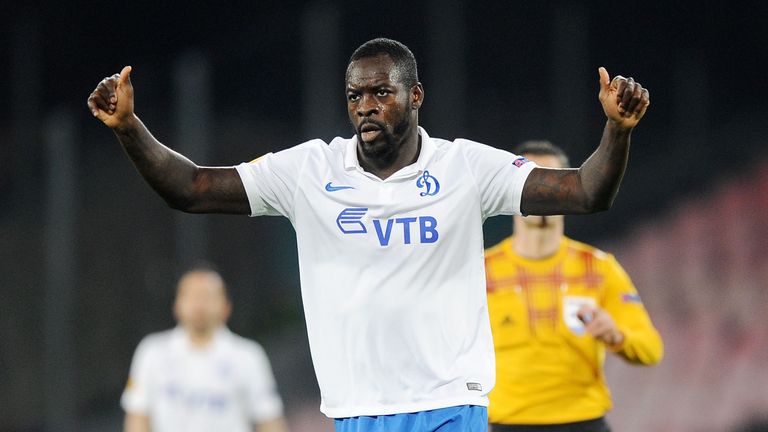 The 33-year-old was a free agent after leaving Greek club Panathinaikos in January and will bring with him a wealth of experience of English football having spent five years at Blackburn Rovers between 2007 and 2012.

France-born Samba has also played for Hertha Berlin in Germany as well as Russian sides Dynamo Moscow and Anzhi Makhachkala.

“I have enjoyed my time with Aston Villa and I am very pleased to continue this association after signing my contract with the club,” Samba told the club’s website. 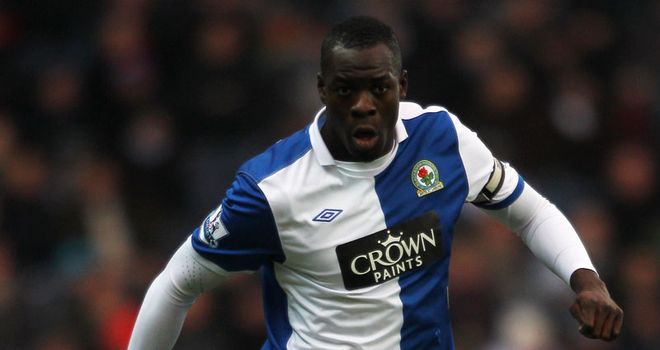 “I have played against Aston Villa many times and it’s always been a club I have had the utmost respect for because of its standing in the game.

“I can’t wait to put the shirt on this coming season. It’s a big season as everyone knows and if I can play my part in making it successful, I will be very happy.”

Villa have been busy in the transfer market as they look to return to the Premier League having signed Egyptian international midfielder Ahmed Elmohamady from Championship rivals Hull City on Wednesday.