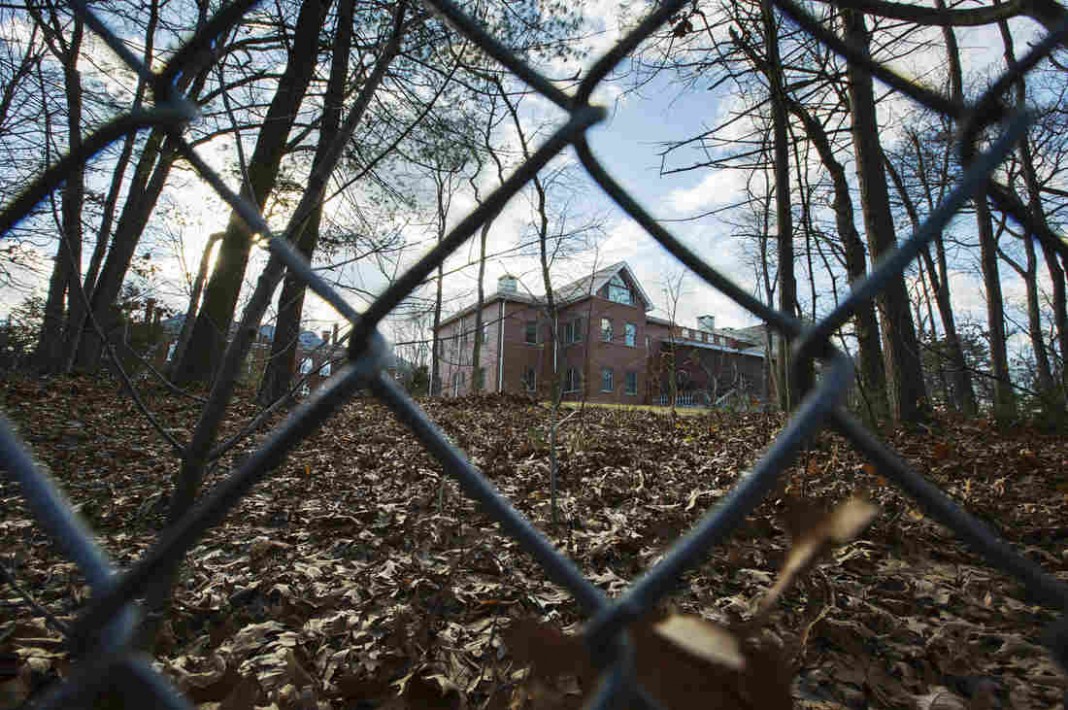 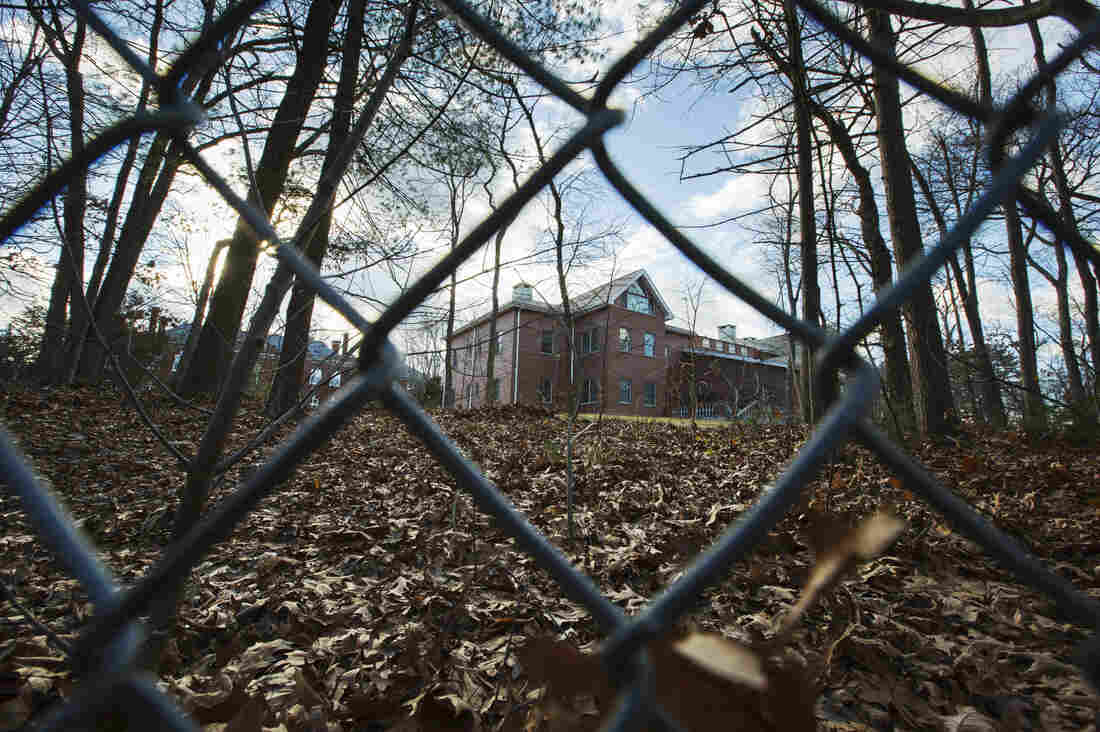 The status of the Russian estate in Long Island is set to be discussed by U.S. and Russian officials on Monday. Alexander F. Yuan/AP hide caption

The status of the Russian estate in Long Island is set to be discussed by U.S. and Russian officials on Monday.

U.S. and Russian diplomats are planning to meet Monday to discuss two Russian diplomatic compounds that U.S. authorities seized in December because they were allegedly being used for intelligence activities.

The Obama administration shuttered the two Russian luxury estates — on in Long Island, N.Y. and the other in Centreville, Md. – in retaliation for the country’s interference in the U.S. presidential elections. It also expelled 35 Russian officials.

At the time, “the Kremlin refrained from retaliating in the hope relations with the Trump administration would improve,” NPR’s Lucian Kim reports from Moscow.

Now, the Kremlin has warned that it may take retaliatory action if the properties are not returned.

Russian Foreign Minister Sergey Lavrov described the seizure as “robbery in broad daylight,” according to the state-run TASS news agency. “Decent and well brought-up people do not behave in such way,” he added.

The compound issue “is expected to dominate” the discussion between Russian Deputy Foreign Minister Sergey Ryabkov and U.S. Deputy Secretary of State Thomas Shannon, according to Tass.

NPR’s Michele Kelemen reported last month that the Trump administration may be open to the possibility of granting the Russians access to the compounds, as part of an effort to “find areas of cooperation.”

Steve Hall, a retired CIA Russian operations officer, mentioned a few reasons why the U.S. would evict the Russians in a December interview with All Things Considered:

“It’s possible that some of the intelligence led them to speculate or believe that the Russians were using these residential compounds for some sort of espionage activity. The second possible explanation is that it would simply be an irritant and would send a message to the Russians that, you know, we are displeased, and it would be sort of an annoyance.”