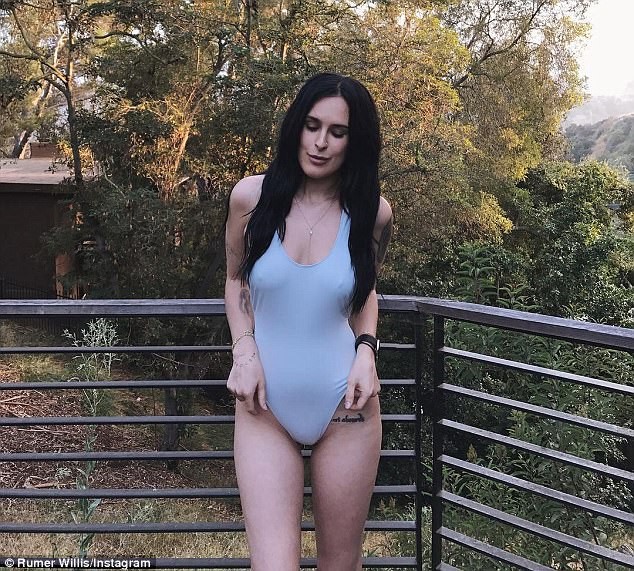 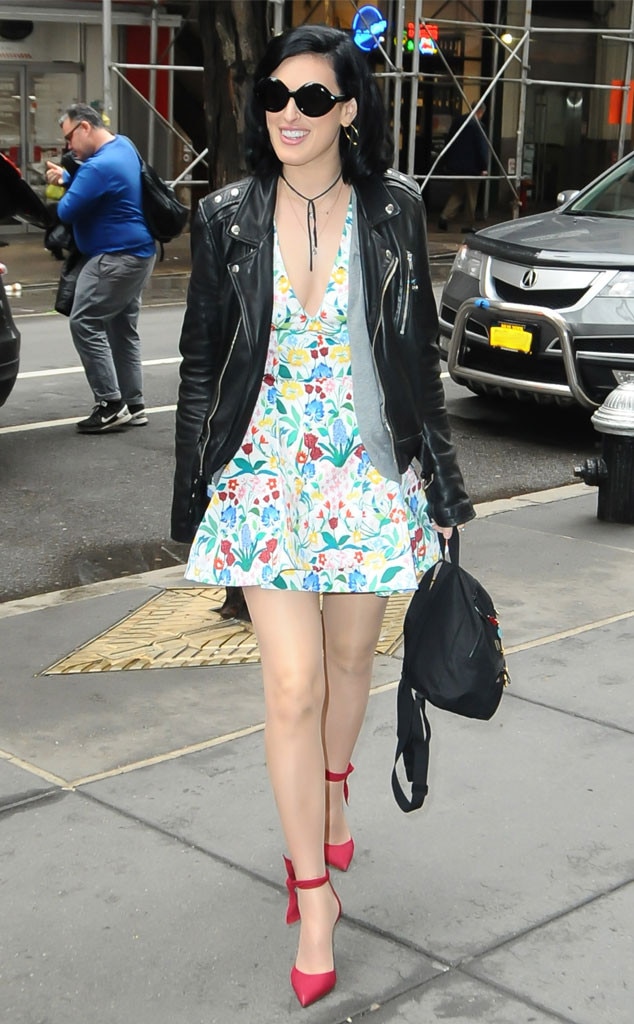 Did she land a jaw-dropping role or book a sexy new film? Nope. She got sober.

The actress has taken to Instagram this weekend to share a revealing and very personal message with her fans, telling the world that she’s just celebrated six months of continuous sobriety.

Along with a make-up free photo of herself, the daughter of Demi Moore and Bruce Willis wrote, “I will be the first one to say I’m not perfect and I mess up sometimes and every once in a while I get it right but I wanted to share this because I am really proud of myself. Yesterday I celebrated 6 Months of Sobriety.”

“It’s not something I planned on but after the long journey of getting here I can honestly say I have never been more proud of myself in my entire life. Thank you all for the love and support and remember to be gentle with yourself,” continued the 28-year-old in her post.

Unlike some other celebs who have long and storied substance abuse troubles, Rumer has not made headlines for being a wild party girl and does not appear to have hit up rehab after a DUI. But it’s clear that what she was doing wasn’t working for her any longer.

Sobriety seems to agree with the raven-haired former Dancing with the Stars contestant. Earlier today, the starlet posted a gorgeous and serene bathing suit shot of herself with the caption “Blue is the warmest color.”

In addition to make some decisions that made her proud of herself, Rumer may also be following in her younger sister’s steps.

In 2015, Tallulah Willis celebrated one year of sobriety with an alcohol-free party.  “Last night was one of the most beautiful nights of my life. I was surrounded in a womb of the purest form of love,” she captioned a picture of a celebratory birthday cake.