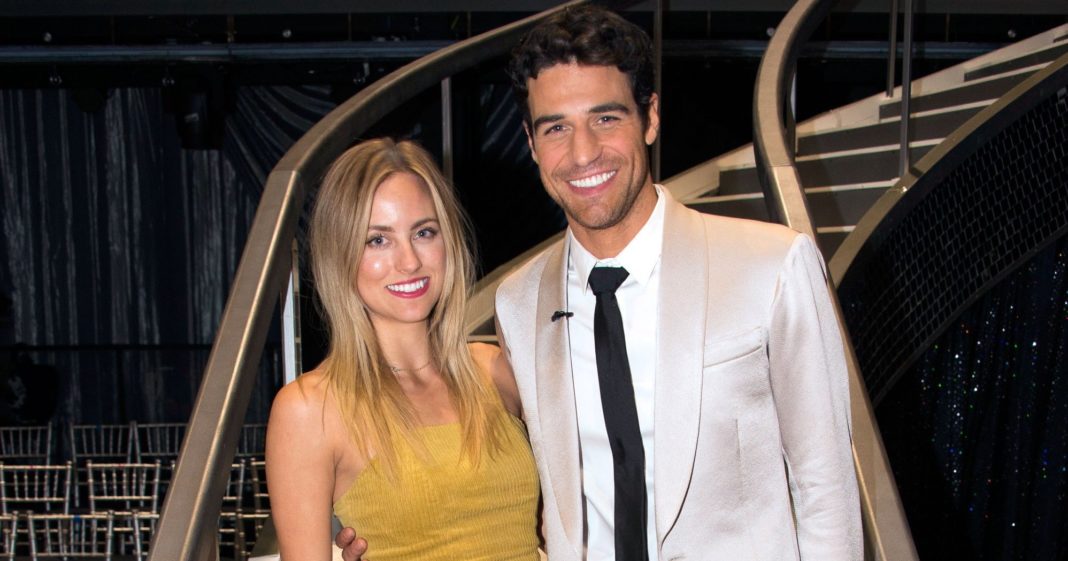 Making it last! Bachelor in Paradise alums Kendall Long and Joe Amabile announced that they are taking the next step in their relationship.

“We finally got a place together!!” Amabile, 32, wrote via Instagram on Friday, April 26. “Now we should probably buy some furniture.”

Long, for her part, shared a series of photos that showed the pair hanging out and getting romantic in their new digs. “Just signed the lease to our new place in West Hollywood and couldn’t be more excited to start building a lil life together with this cutie,” the 27-year-old reality star captioned her Instagram post.

The Bachelor alum teased on her boyfriend’s Instagram Story that the couple planned to do “some intense decorating” to their new residence.

The following day, Long dubbed Amabile “box man” as he carried a stack of flat moving boxes on top of his head. “We haven’t even done any packing,” she admitted as the twosome took a “much needed” break to grab breakfast. The taxidermy enthusiast also proudly declared: “It is moving day!”

The reality stars met during season 5 of Bachelor in Paradise, which aired in summer 2018. They experienced ups and downs throughout their time in Mexico and even broke up before leaving the show. However, the two reconciled after filming concluded.

Long opened up exclusively to Us Weekly in January about their plans to cohabit. “After the [Dancing With the Stars] tour, he’s going to be moving to L.A.,” she explained. “So we’re going to have a lot more time together, and that’s the light at the end of the tunnel. … Moving in together.”

She even had a vision for their new home too. “We already have the core of our place worked out, the 1920s because next year is the roaring ‘20s,” she hinted.

Long added that she and Amabile are “obsessed with each other,” noting: “It’s kind of gross.”