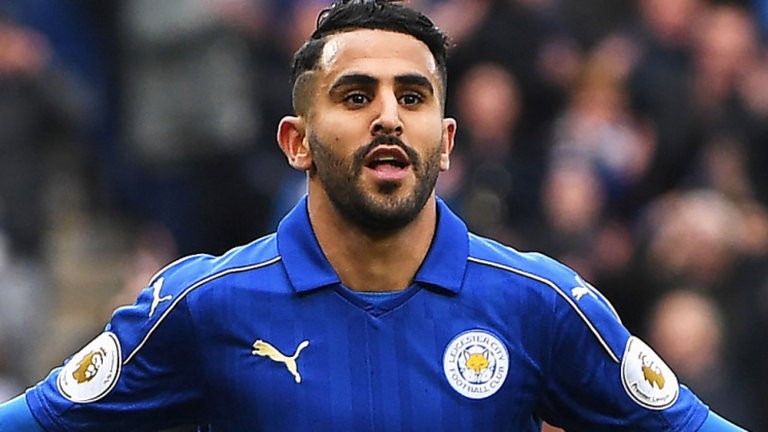 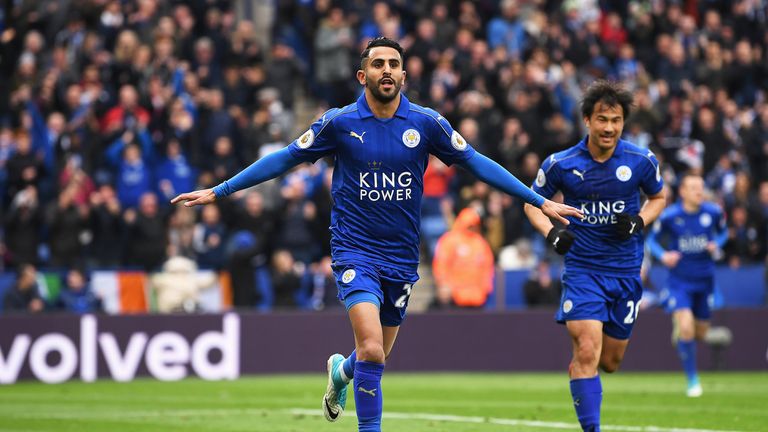 Riyad Mahrez handed in a transfer request last May

Serie A club Roma want to sign Riyad Mahrez from Leicester and have contacted the player’s agent, according to Sky in Italy.

The Algeria international joined the Foxes from Le Havre in January 2014 and helped them secure promotion to the Premier League that season.

He was then instrumental in their unlikely title triumph in 2016, scoring 17 goals, before handing in a transfer request at the end of May this year.

Craig Shakespeare told Sky Sports News HQ last week the club had not received any bids for Mahrez, but admitted any offers would have to be discussed by the board. 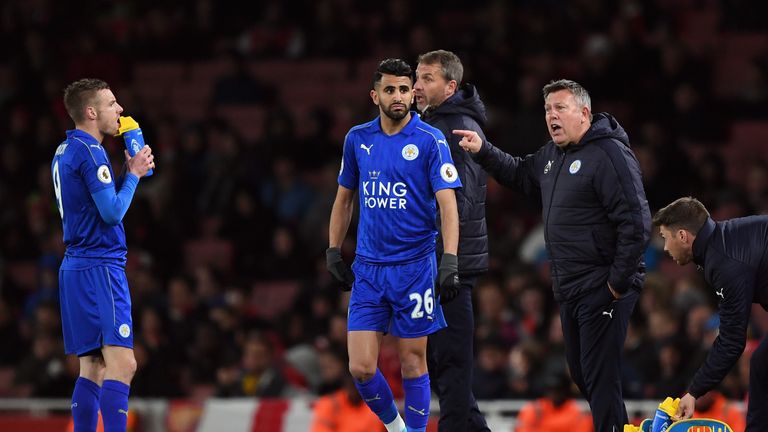 “I think we have to look what is behind that as well, in terms of advice.

“He has to be fully committed here and I expect him to do that.”