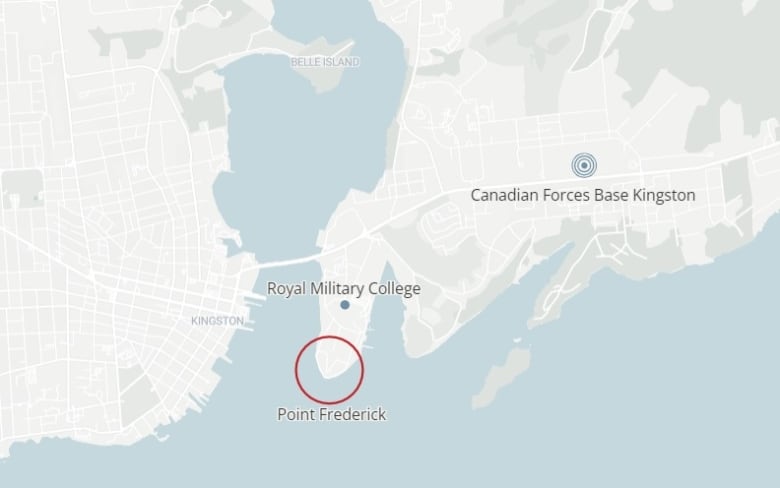 The Department of National Defence says an investigation is underway after four cadets on the verge of graduation died in a vehicle incident at the Royal Military College in Kingston, Ont. early Friday morning.

The college’s commanding officer, Commodore Josée Kurtz, confirmed Friday night the families of the deceased had been notified.

“The entire RMC community is devastated by this tragic loss,” said Kurtz.

The incident happened shortly after 2 a.m. Friday on Point Frederick, a peninsula at Canadian Forces Base Kingston that sits between Kingston Harbour and Navy Bay on the St. Lawrence River.

The Royal Military College (RMC) is located on the peninsula, just east of downtown Kingston.

Investigators were seen Friday examining the road and shoreline in boats and on foot. Late Friday afternoon authorities pulled the vehicle the cadets had been in from the water. 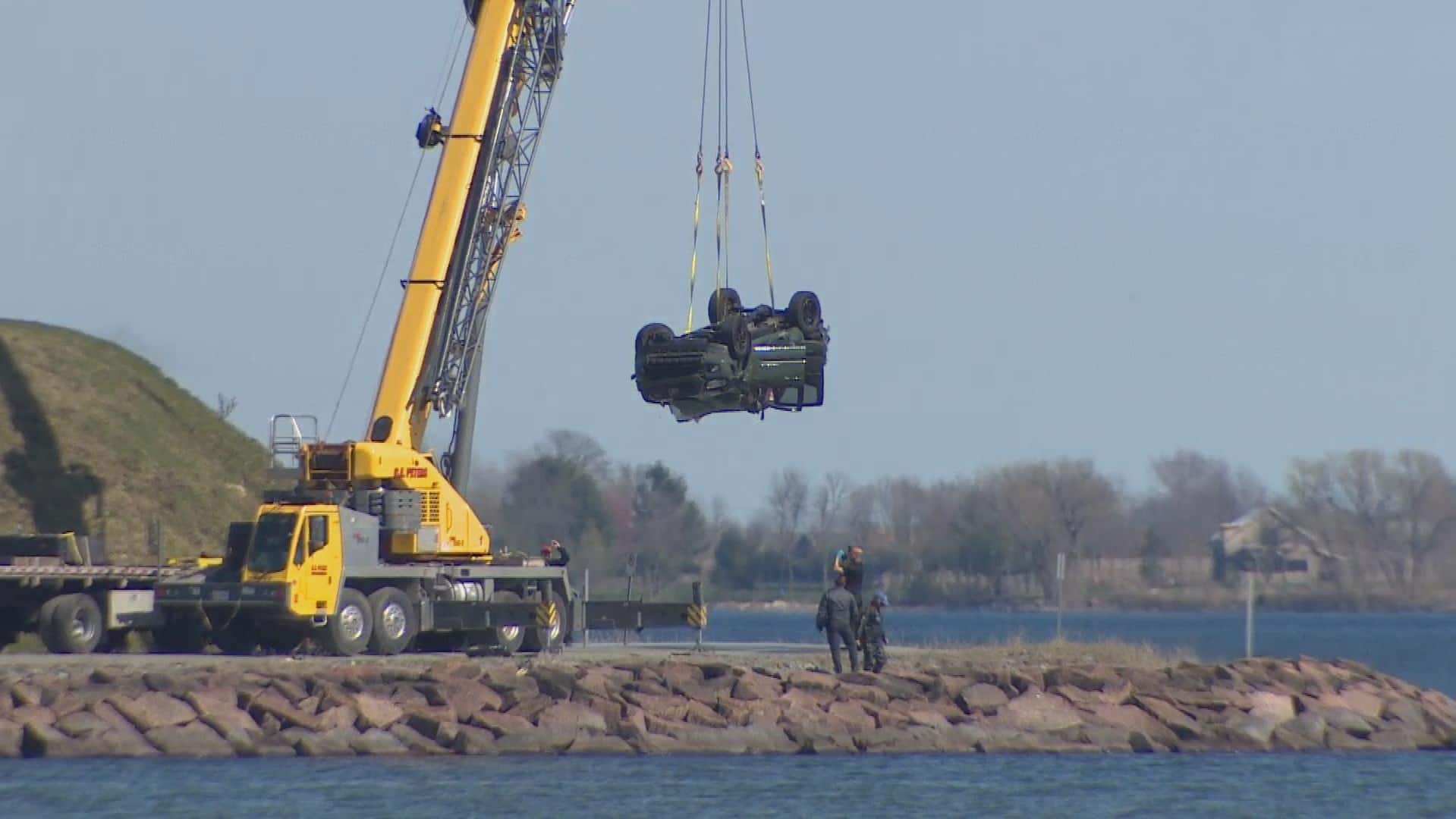 Submerged vehicle retrieved from water after deaths of 4 cadets

Four cadets from the Royal Military College died after their vehicle fell and sank into the St. Lawrence River Friday. 0:50

Frontenac Paramedics said four patients were treated at the scene but none of them were taken to hospital.

“The principal and I extend our deepest condolences to their loved ones,” Kurtz said during her prepared remarks. “As parents ourselves, we can only imagine their pain. And we will continue to provide them the support they need in a tough days the weeks ahead.”

The four students were completing their Bachelor of Arts degrees. Hogarth and Salek were studying military and strategic studies and were going to become armoured officers in the army.

“It’s a small university, we have about 1,200 students on campus, so to lose four all at once, those young people, all our staff and faculty, we pretty much all know each other,” said Kurtz.

As a member of the RMC community I am absolutely heartbroken to hear of the tragic loss of 4 officer cadets early this morning. As Mayor of Kingston I want to express my sincere condolences to their families, friends &amp; everyone at RMC. We stand with you &amp; offer our full support.

Kingston Mayor Bryan Paterson posted on social media Friday saying he was “absolutely heartbroken to hear of the tragic loss.” Paterson is an assistant professor at the college in the department of political science and economics.