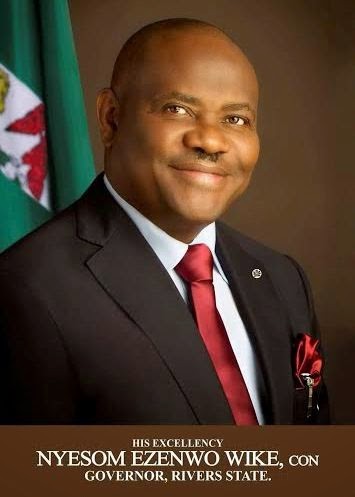 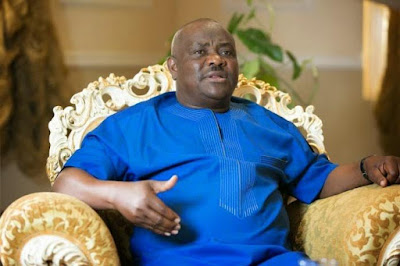 Governor Nyesom Wike of Rivers State, has dismissed all his commissioners, just 24 hours after the Commissioner for Information, Austin Tam-George, resigned from the cabinet.
A statement issued Saturday by the governor’s spokesperson, Simeon Nwakaudu, directed the commissioners to hand over to the permanent secretaries in their respective ministries.
“Rivers State Governor, Nyesom Ezenwo Wike has dissolved the State Executive Council. The governor directed all former commissioners to handover to their respective Permanent Secretaries. Governor Wike thanked the former commissioners for their service to the state and wished them well in their future endeavours.”
The statement did not give reasons for the termination of the commissioners’ appointments.
Governor Wike had earlier sacked his Commissioner for Works, Bathuel Harrison.
The governor has now joined the Governor of Imo State, Rochas Okorocha and Governor of Abia state, Okezie Ikpeazu who also dissolved their cabinet this year.
Share
Facebook
Twitter
WhatsApp
Pinterest
Linkedin
ReddIt
Email
Print
Tumblr
Telegram
Mix
VK
Digg
LINE
Viber
Naver
Previous articleOver 1,000 Residents Evacuate Camden Flats over Fire Safety Concerns in London
Next articleNigeria Police Corruption