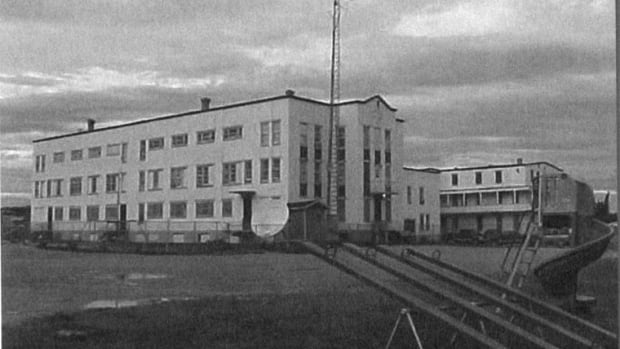 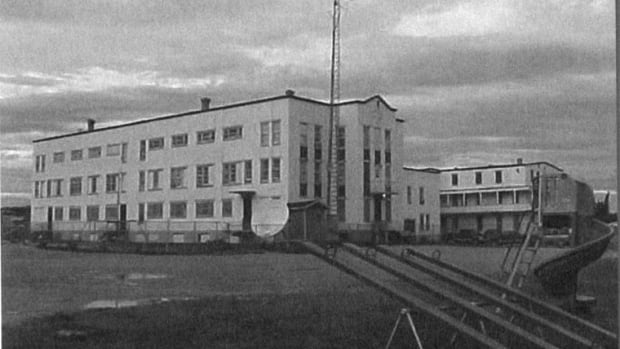 The survivors of St. Anne’s Residential school are rejecting Canada’s offer of an independent review of their abuse claims.

Ashomock says that’s because it will focus on just a few survivors, and will minimize the voices of the rest of the group.

“We were working together as a group, the student association and also the participants,” he said.

“We were of one voice and attended those court sessions altogether.”

The Peetabeck Keway Keykaywin Association Board says the review could be seen as interference from Canada in their legal fight in seeking justice, and say the process would exclude potentially hundreds of survivors from telling their full stories with backing from OPP records the government has been ordered to release.

St. Anne’s is a former residential school in Fort Albany, where Indigenous children, separated from their families, suffered physical, sexual and verbal abuse.

The federal government began funding the Fort Albany school beginning in 1906, and it operated until 1976.

In the 1990s, the OPP investigated claims of abuse at the school, which led to charges and some convictions of former staff. But documents from the investigation were not made available to former students seeking compensation from the federal government.

“Canada hasn’t consulted the survivors with any meaningful dialogue on this new process and without their duty to consult in good faith. They failed St. Anne’s survivors on how they want to be engaged on this highly sensitive and dark chapter, which is Canada’s shared historical chapter,” Ashamock said.

“We reject Minister Bennett’s offer as it minimizes the rights of survivors and access to a fair and just review.”

“We are extremely disappointed with the underhanded legal tactics by the Government of Canada to deny the justice that these survivors so rightfully deserve,” he stated in a release.

“Prolonging this senseless legal battle with false promises of an independent review makes a mockery of this government’s commitment to reconciliation. I implore Minster Bennett to direct her officials do the right thing.”