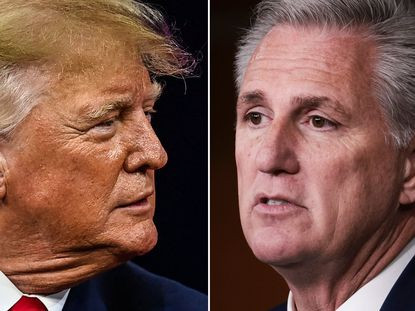 New audio has been released showing US Republican House of Reps leader, Kevin McCarthy (R-Calif.) purportedly telling fellow Republicans that he planned to tell former President Donald Trump to resign in the days after Jan. 6. attack on the Capitol.

The bombshell tape emerged just hours after the House Minority Leader derided as “totally false” a published account about the same discussion.

“It would be my recommendation you should resign,” McCarthy says on the tape. “I mean, that would be my take, but I don’t think he would take it. But I don’t know.”

In the audio, McCarthy, a staunch Trump supporter openly discusses the effort to remove Trump from office with the House GOP leadership.

Though no evidence has emerged that McCarthy ever actually carried through with his threat to confront Trump.

After the first report of the statement emerged Thursday, McCarthy released a statement calling it “totally false,” although he stopped short of explicitly denying making the statement.

In the audio, Rep. Liz Cheney (R-Wyo.), a staunch critic of Trump, also asked McCarthy about invoking the 25th Amendment to oust Trump or whether he might resign if such a push gained steam.

“My gut tells me no. I’m seriously thinking of having that conversation with him tonight,” McCarthy replied. “What I think I’m gonna do is I’m gonna call him.”

The report and audio could threaten McCarthy’s goal of getting pro-Trump lawmakers to vote for him as he needs their votes to fulfill his goal of becoming Speaker of the House if Republicans retake the House in the midterm elections.

It should be remembered that after the January 6 attacks received wide condemnation, McCarthy briefly sought to distance himself from Trump calling it “un-American” and saying in a speech that Trump “bears responsibility” for inciting it.

But weeks later he soon started cozying up to Trump and visited the former president’s home at Mar-A-Lago in Palm Beach, Florida.

Also read: Zlatan Ibrahimovic Refuses To Rule Out Continuing To Play For Sweden After His Country Failed To Qualify For 2022 World Cup 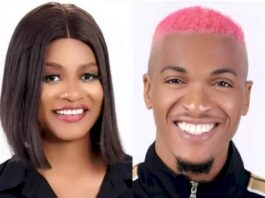 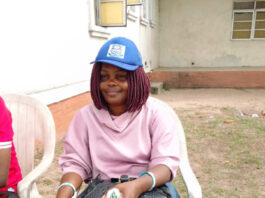 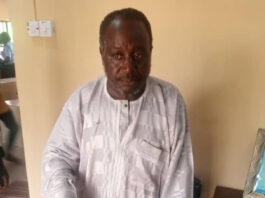 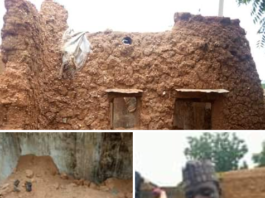 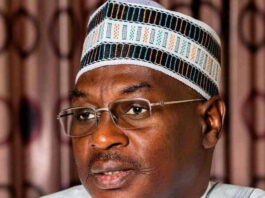 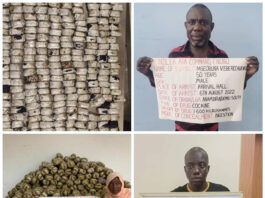