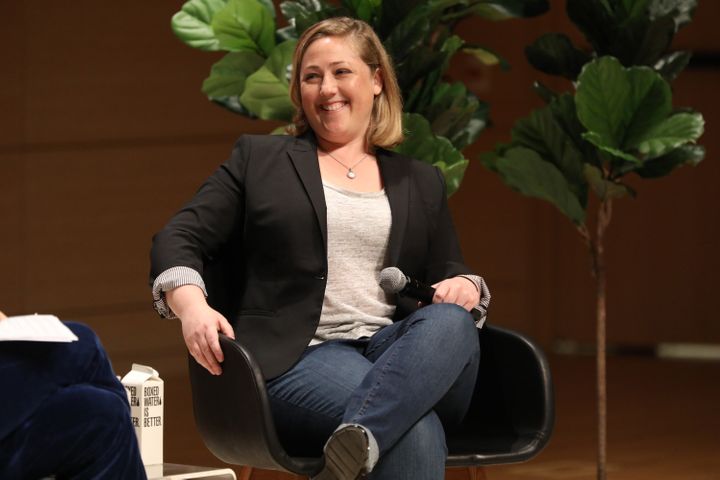 A GOP group dedicated to electing Republican candidates who accept the validity of the 2020 presidential election, and defeating those GOP candidates who do not, is mounting a $3-million advertising campaign in the final week before Election Day.

The group, the Republican Accountability Project, is funding cable TV, Facebook, and YouTube ads in Arizona, Pennsylvania, Wisconsin, and Ohio. In all four of those states, Republican candidates who do not accept the results of the 2020 election are on the ballot.

The ads are to feature the voices of Republican voters who accept President Joe Biden’s victory and condemn those who follow former President Donald Trump’s lies seeking to undermine free and fair elections.

One of the group’s 30-second video ads features a woman identified as Dolores, a Republican voter from Pennsylvania.

“The dangers I see associated with all of the election deniers is it makes people think that our elections aren’t safe,” Dolores says in the spot. “And that is the bedrock of our democracy — free elections, the transition of power, and those are the things that we must protect.”

A second 30-second ad features a man identified as Chad, who is a writer.

“Not everybody’s going to agree with me. That’s probably a good thing,” Chad says in the spot. “But when you start talking about questioning just the foundation of the elections and things like that, that’s taking things to an entirely different level and that’s a true threat to our democratic system.”

The GOP group is run by Sarah Longwell, a former Republican strategist now publisher of the online news site The Bulwark. Longwell and her team have also assembled nearly 50 testimonials from Republican voters who accept the results of the 2020 presidential election.

The Republican Accountability Project’s last-minute advertisements do not explicitly tell voters which candidates in their state are election-deniers, or endorse candidates.

In Georgia, the group’s PAC is funding an advertising campaign with testimonials from Republican voters on why they are not voting for Walker.