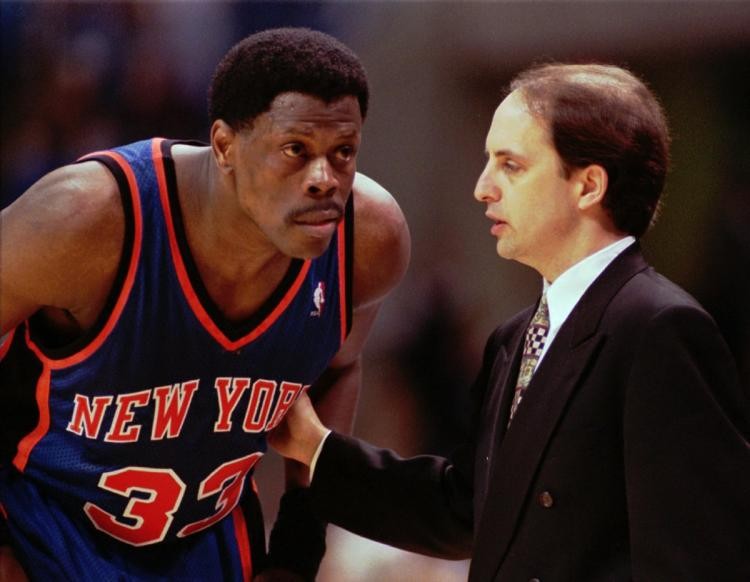 Former Knicks and Rockets coach Jeff Van Gundy has been selected to lead the U.S. qualifying team leading up to the 2019 FIBA Basketball World Cup, according to The Vertical’s Adrian Wojnarowski.

The U.S., a member of the 15-team Americas qualifying zone, will seek to grab one of seven berths for the World Cup using professional players who do not compete in the NBA. The U.S. will play a six-game schedule under Van Gundy beginning on Nov. 23 against Puerto Rico and ending against Cuba on July 1 of next year.

Provided the U.S. qualifies as expected, it will then play at the 2019 World Cup in China under Spurs coach Gregg Popovich, who has been selected to succeed Duke coach Mike Krzyzewski as head of the men’s senior team.

Van Gundy has a 430-318 record in 11 seasons as an NBA head coach, with his last campaign coming in 2006-07 with the Rockets. He does not have any international experience but is a logical choice given the fact that most of the qualifying round will take place during the NBA regular season.