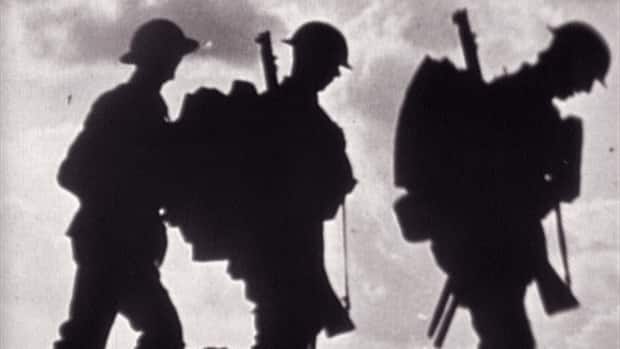 Like so many things in 2020, Canada’s Remembrance Day ceremonies will be affected by the COVID-19 pandemic. Communities will still commemorate their war dead on Nov. 11, but this year, the services will be modest and, in many cases, conducted remotely.

But however they are carried out Wednesday, many proceedings — if not all — will feature the emotionally devastating stanzas of In Flanders Fields, arguably the most recognizable — and because of its enduring popularity within the realm of Remembrance Day — one of the most publicly recited poems in the English-speaking world.

In Flanders Fields marks its 105th anniversary this year. Lt.-Col. John McCrae, serving as a medical officer in the Canadian Expeditionary Force, wrote the poem in the spring of 1915 as the First World War entered its 11th month. McCrae, who was born in Guelph, Ont., crafted the piece in Belgium following the death of a friend and fellow soldier at the second battle of Ypres.

That December, the poem appeared in the British magazine Punch. Within a matter of weeks, In Flanders Fields was being reprinted and featured at public rallies across Britain, transcending from simple literary popularity to a widely embraced lament for a country horrified by the war’s unprecedented carnage.

It was proof of poetry’s cultural currency at the time. There was an open respect reserved for poets that allowed the likes of Rudyard Kipling, among others, to enjoy a celebrity that today would be unimaginable. Or, put another way, it was an era when poetry mattered. 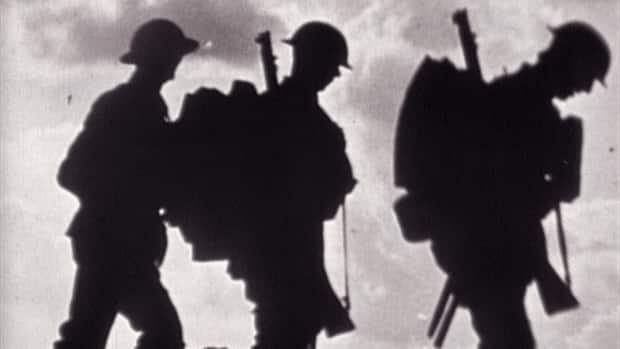 While that respect fostered an acclaimed movement of war poets — Rupert Brooke, Siegfried Sassoon, Isaac Rosenberg, Wilfred Owen, to name a few — ironically, the author of In Flanders Fields wasn’t among them.

McCrae wrote poems his entire adult life, but it was never his main preoccupation. He was a man of medicine. More importantly, he was a man of the military — he also served in the Boer War — and of the British Empire.

He was never anti-war and never objected to In Flanders Fields being used as a propaganda tool, which it was in England and in Canada.

“Take up our quarrel with the foe; to you from failing hands we throw the torch; be yours to hold it high” were lines easily used in recruitment campaigns in a way that Owen’s work could never have been: “What passing-bells for these who die as cattle? Only the monstrous anger of the guns.”

McCrae’s poem may open with grief and loss, but it closes with a call to duty, and that perhaps explains its enduring iconic status. Those who have lost loved ones to war need to feel the loss was justified — death in the name of the greater good.

And In Flanders Fields allows for that.

So it’s a poem with a comfortable duality, accessibility and obvious historic poignancy.

But in the end, what we will witness again this Remembrance Day is the rarest of things: the seamless marriage of art and wide public sentiment.

That poetry is the art form in question speaks to its often unappreciated power — a power the Great War poets and McCrae understood, as much as they understood the horror of battle.

In Flanders fields the poppies blow

Between the crosses, row on row,

That mark our place; and in the sky

Scarce heard amid the guns below.

We are the dead. Short days ago

Loved and were loved, and now we lie,

Take up our quarrel with the foe:

To you from failing hands we throw

The torch; be yours to hold it high.

If ye break faith with us who die

We shall not sleep, though poppies grow