Real win CL – as it happened 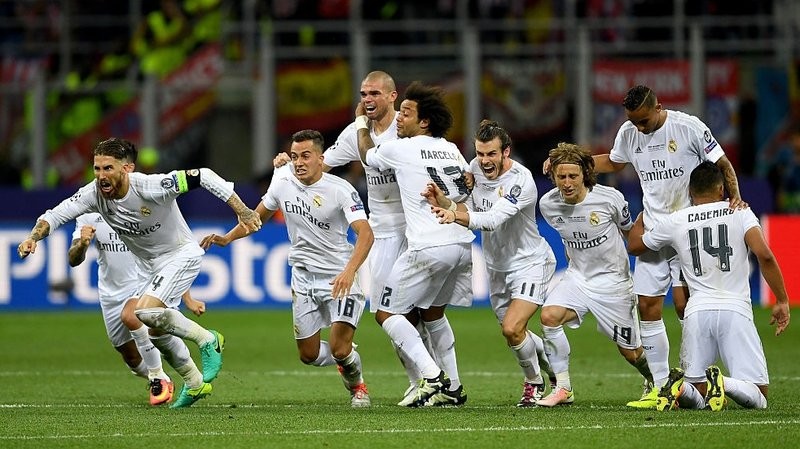 “I prepared myself for this, you win the biggest prizes because of what you do at the end of the season,” Ronaldo said. “Zidane gave us a very positive half-time team talk and told us he really believed in us.

“It has been an incredible end to the season by us. We are the first team to win it two years in a row and I scored two goals. It’s another record for us and the players deserve it and so do I because I scored twice and I’m the top scorer in the Champions League.”