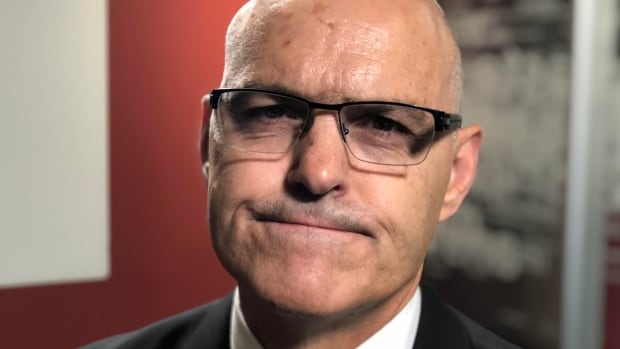 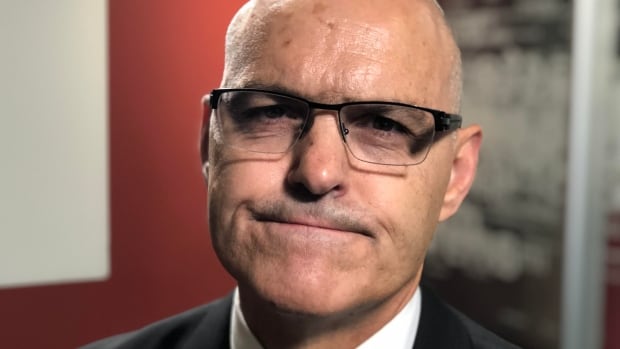 From the outside, the low-rise office building west of Toronto’s Pearson Airport hardly looks like the hub of a federal investigation. Yet inside, 12 RCMP investigators have been tracking a scam that originates overseas, has taken aim at tens of thousands of Canadians, and now appears to have Canadian accomplices ferrying the proceeds of the crime to bosses in India.

“There are known targets,” RCMP Insp. Jim Ogden told CBC’s Marketplace in an exclusive interview. “Leads that we’re following up on, and that when we get enough evidence, then we will charge and prosecute these individuals.”

The crime, often referred to as “the CRA phone scam,” is well known to most Canadians: harassing phone calls claiming to be from the Canada Revenue Agency, insisting the recipient owes taxes and must pay immediately or face arrest, imprisonment, and salary garnishment.

More than 60,000 Canadians have complained of being contacted.

Most who get the call identify it as fraud, and only a slim minority report being victimized, according to authorities. But in some cases those victims hand over life savings and even draw on lines of credit.

Victims are often elderly or new Canadians who don’t realize that federal tax authorities would never demand payment unsolicited by phone, or ask them to pay in difficult-to-trace Bitcoin or retail gift cards.

In 2018, CBC’s Marketplace identified the location of one major criminal enterprise behind the harassing calls. It operated from an apartment complex in Mumbai, India, making calls every weekday to phone numbers in Canada.

At the time, a senior Indian police commissioner told CBC News the RCMP had never reached out to coordinate prosecution of the offending call centres. Canadian federal officials later said they were communicating with other authorities in India, though prosecutions were rare.

WATCH – David Common and a team in India investigate the CRA scam:

David Common travels to India in an attempt to catch the fraudsters behind the CRA tax scam 1:14

After the issue was raised in Parliament, prompting reaction from the Minister of Public Safety, RCMP brass created Project Octavia to investigate the widespread scam, an effort spanning India and Canada.

In addition to the dozen investigators tracking leads in Canada, an RCMP officer posted in India has coordinated work with top Indian authorities. The result, in less than a year, has been 39 raids against scam centres in India and 45 arrests.

“I do think we’re making a dent,” Ogden says.

“It’s something that certainly every investigator on project Octavia has taken personally. So we’re doing whatever we can to stop it.”

The federal force is also working in concert with its partners in the Five Eyes, an intelligence-sharing network that includes Canada, the U.S., U.K., Australia and New Zealand.

Further technical assistance has come from Microsoft, which operates a large cybercrime laboratory at a high-security facility in Washington State.

The results of the new, multinational effort have been primarily witnessed in India, epicenter of the illegal call centre industry. But investigators say they are also following leads in Canada, going so far as to identify individuals they believe are directly connected to the scam, perhaps as “money mules” responsible for moving funds obtained from victims back to India.

“They’re defrauding the Canadian public and sending money away — they’re money laundering,” the RCMP’s Ogden says. “They may have other jobs that they’re working, but at the same time there is a sideline, if you will, of receiving proceeds from the CRA scam.”

The Mounties say arrests could happen in Canada — and soon.

In the meantime, they say the enforcement efforts, combined with an increase in public awareness campaigns, seem to be having an effect. The Canadian Anti-Fraud Centre has received substantially fewer reports of victims being defrauded by the calls in recent months.

In 2018, $6.4 million was reported as having been stolen from Canadians through the CRA scam. So far in 2019, $1.5 million has been reported officially.

WATCH – RCMP Insp. Jim Ogden on how authorities are trying to thwart the CRA scammers:

RCMP Insp. Jim Ogden describes the efforts of the team investigating the so-called CRA scam that has victimized Canadians, and outlines what people who believe they’ve been defrauded can do. 0:39

How to avoid becoming a victim

In spite of the successes and their continued efforts, the Mounties admit they alone cannot stop the scam.

Every time a call centre is shut down, another opens in a different location. And so they caution that the calls are likely to continue, with the scammers adapting their tactics to appear legitimate.

Investigators urge Canadians to hang up if an unexpected caller demands payment for anything immediately, and makes threats in the process.

For its part, the Canada Revenue Agency says it will never demand payment by phone, without first sending a letter by mail.

The CRA also has a warning on its website that it won’t leave personal information on voicemail, and that its agents do not use “aggressive language” or threaten taxpayers with arrest. When in doubt, it suggests you hang up and either check your account online or call the agency at 1-800-959-8281.

Stores that sell gift cards, and those with Bitcoin ATMs, have also begun to post signs warning people attempting to make a payment over a sudden phone call that they may be victims of a scam.

WATCH – The Marketplace investigation into the ‘CRA scam’ and call centres in India: