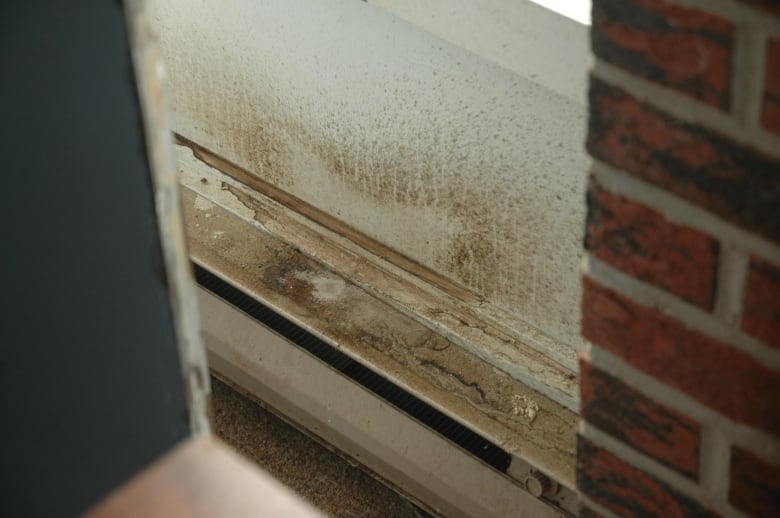 An external firm hired by the RCMP has produced a report on the hazards associated with a secretive former training facility in Kemptville, Ont., but the police force is refusing to make the report public.

The RCMP launched a review of the Canada Training Centre following an investigation by Radio-Canada/CBC that revealed the presence of a number of contaminants at the now-demolished facility, which the force operated from 1988 until 2006.

The CBC investigation also helped identify at least six RCMP members who had trained at the facility and died prematurely of neurological diseases or cancers.

The RCMP hired Ottawa-based consulting firm BluMetric Environmental Inc. to carry out “a careful analysis of the hazards present at the site and quantify any potential risk of historical exposures,” wrote Gail Johnson, the force’s chief human resources offer, in an update published on the RCMP’s website on Dec. 1.

“We are currently consulting Health Canada as the public service authority for occupational health on the report produced by the consultant. We will then consult our internal stakeholders such as our National Health and Safety Policy committee(s).”

After this update was posted, Radio-Canada asked for the name of the consultant and a copy of the report. While the RCMP agreed to identify BluMetric as the consultant, it would not share the report, saying the review of the former RCMP facility is not yet complete.

The police force has not given a timeline as to when this review will be finished.

The fact the RCMP is still studying the situation two years after Radio-Canada/CBC’s investigation suggests “they have sat on their behinds and done very little,” said Brian, a former RCMP member who trained at the Kemptville facility in 2004 and 2005.

As an officer with the RCMP’s Special I covert squad, Brian learned to run wires and cables through walls and ceilings at the facility.

For years after his time there, Brian suffered from chronic fatigue and sinus problems. Radio-Canada/CBC is only using his first name because of the sensitive nature of his work.

Another member of that squad, Mike, said he also would have liked concrete results by now.

The active RCMP officer, whom Radio-Canada/CBC has given a pseudonym, spent many weeks in the building. He nearly died in 2010 from a lung infection caused by fungus, and his physician established a direct link between his conditions and earlier “workplace environmental exposure.”

Two years ago, Mike publicly denounced the conditions at the building. Through access to information requests, he’d discovered inspection reports from 1997 to 2007 detailing the many contaminants present at the training centre — contaminants like asbestos, silica, toxic mould spores and lead in the water.

To this day, Mike suffers from lung problems, and a medical report concluded he also has post-traumatic stress disorder due in part to the battle he’s waged on the issue.

“I am so very angry for the lack of validation and recognition of what we were exposed to for all these years,” he said.

The two men say they want the RCMP to establish a list of the illnesses that can be caused by the contaminants detected at the Kemptville facility and identify health professionals who can properly treat them.

The current RCMP leadership under Commissioner Brenda Lucki has acknowledged the problems with the building, something Mike says he’s pleased with.

Over the years, the training facility also hosted members of different RCMP units and employees from outside agencies like the Canadian Security Intelligence Service, the Department of National Defence and the Royal Newfoundland Constabulary.

RCMP members have said they remember training alongside their colleagues from American and other foreign security agencies. The force has not said if it’s informed those agencies about the contamination.

Prior to being taken over by the RCMP, it was a student residence in the early 1980s for the Kemptville Agricultural College.

The building was decommissioned in 2006 and demolished the following year.