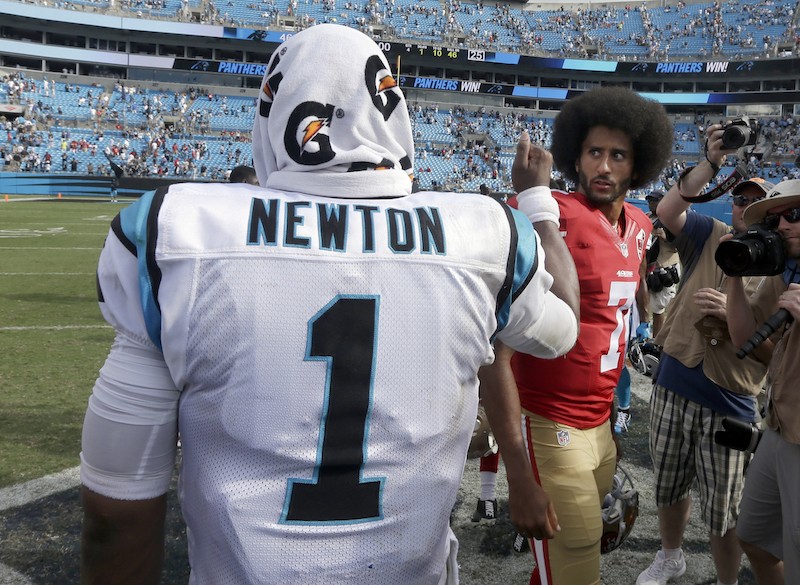 Ray Lewis has a message for Colin Kaepernick — when it comes to your social activism, tone it down!

The Baltimore Ravens legend just posted a video saying he applauds what Colin stood up for last season … but says he needs to change his PR plan.

“What you do off the field, don’t let too many people know,” Ray said … “because they gonna judge you anyway. No matter what you do. No matter if it’s good or bad.”

Ray added, “If you do nothing else young man, get back on the football field and let your play speak for itself.”

The problem with Ray’s advice … it goes completely against what Colin is trying to achieve with his “I Know My Rights” campaign and his “Million Dollar Pledge.”

Colin’s position has been that he’s trying to shine a light on communities in need and educate young people — and he’s using his fame as an NFL player to help spread the message.

Staying quiet and sticking to football seems like the exact opposite of Colin’s off-the-field goals.

Still, Ray says he supports Colin, he’s praying for him and considers him a brother for life.