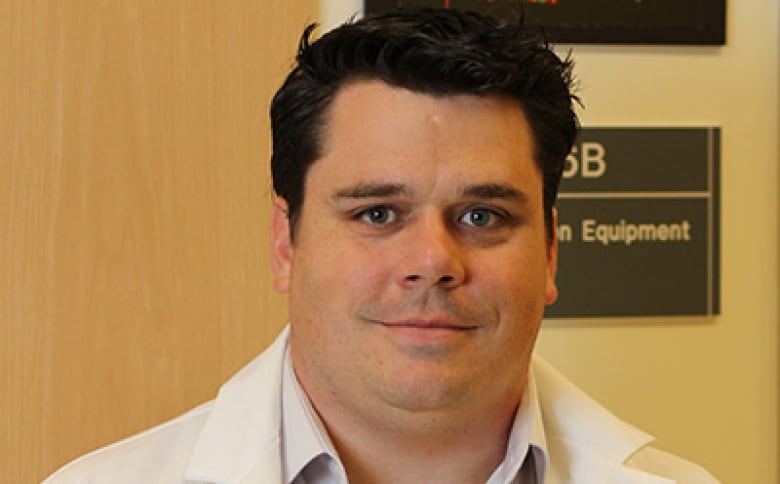 One case of an unusual polio-like illness that targets children may have shown up in Alberta, but health officials say they can’t provide a definitive answer because the specific condition is not tracked.

According to Alberta’s deputy medical officer of health, Dr. Kristin Klein, a child was hospitalized in January with a possible case of Acute Flaccid Myelitis (AFM).

When CBC News asked for further clarification, a spokesperson for Alberta Health said the child had been diagnosed with a condition of which AFM may or may not be a sub-type.

AFM is characterized by spinal cord swelling and symptoms include sudden weakness in the arms and legs and sometimes facial paralysis. In the most severe cases, children can have problems breathing and require the support of a ventilator. 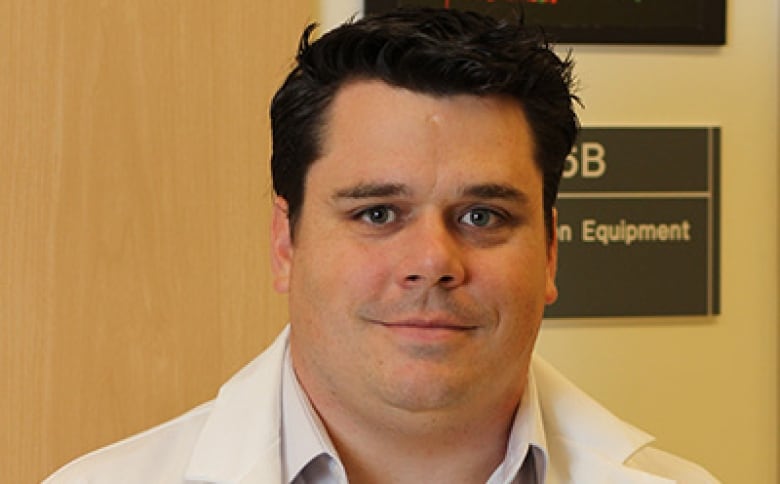 While the condition is not new, cases are on the rise in the United States and doctors in other parts of Canada say they’re starting to see cases, too.

​“There isn’t any cause for alarm at this point. This is a very, very rare condition,” said Klein.

“If any person in Alberta is worried that their child has symptoms that are concerning, like muscle weakness…they need to contact their physician to be assessed,” she said.

According to Alberta Health the child (hospitalized in January) has been released from hospital but the department won’t say where the case occurred, citing patient confidentiality. Officials say a diagnosis can’t be confirmed because AFM is not a reportable disease within Alberta and as a result data is not collected.

“Based on the information we have, we cannot tell if this meets the definition of AFM,” a spokesperson said in an email to CBC News.

According to the U.S. Centers for Disease Control and Prevention, 80 AFM cases have been confirmed in the U.S. so far this year and the number has been growing since 2014. 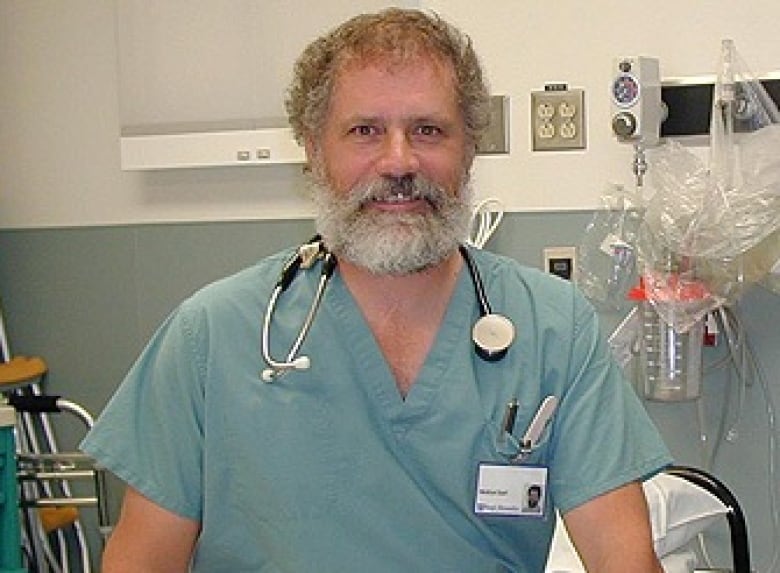 The polio-like illness which is sparking concern, AFM, is one of many illnesses included in the broader category.

There are 24 confirmed cases of AFP so far this year in Canadian children under the age of 15. Four cases of AFP have been reported in Alberta and in three of those patients, AFM has been ruled out.

The national and provincial numbers are considered by officials to be within the range that is normally expected.

Some experts are questioning why this kind of public health information isn’t more accessible.

“In 2018 you would think that with all the technology that’s before us, most of this information would be more readily available,” said Dr. Louis Francescutti, emergency physician and professor of public health at the University of Alberta.

He questions why AFM isn’t being tracked here, when it’s being done by the Centers for Disease Control and Prevention in Atlanta.

“They usually have very rigorous methodology in place to decide what needs to be reported. So I think the question is very valid that if it’s good enough for the CDC in Atlanta why isn’t it good enough for us in Alberta?”

“This is a very rare condition, so there’s just not a lot of cases to work with,” said Jenne. “But also the diagnosis itself is pretty difficult. You need MRI imaging, you need other advanced techniques and not every hospital or every health centre has access to these facilities.”

Scientists do not yet know what causes the mysterious illness and why more cases are popping up. Experts are investigating whether the condition is triggered by viral infections such as enterovirus, which causes gastro-intestinal problems.

While the polio virus has been ruled out, one specific virus has not yet been linked to all cases.

The long-term impact on children is also unclear. According to the Public Health Agency of Canada, while some patients recover quickly others require on-going care.

All this can be a scary prospect for parents. But Craig Jenne cautions against panic, saying the risk to children is extremely low.

“If parents think there is something up with their children … they have some symptoms … don’t hesitate to see a doctor. But at this point there is no need for panic or excessive worry,” he said.