QUIZ: How well do you know Wenger? 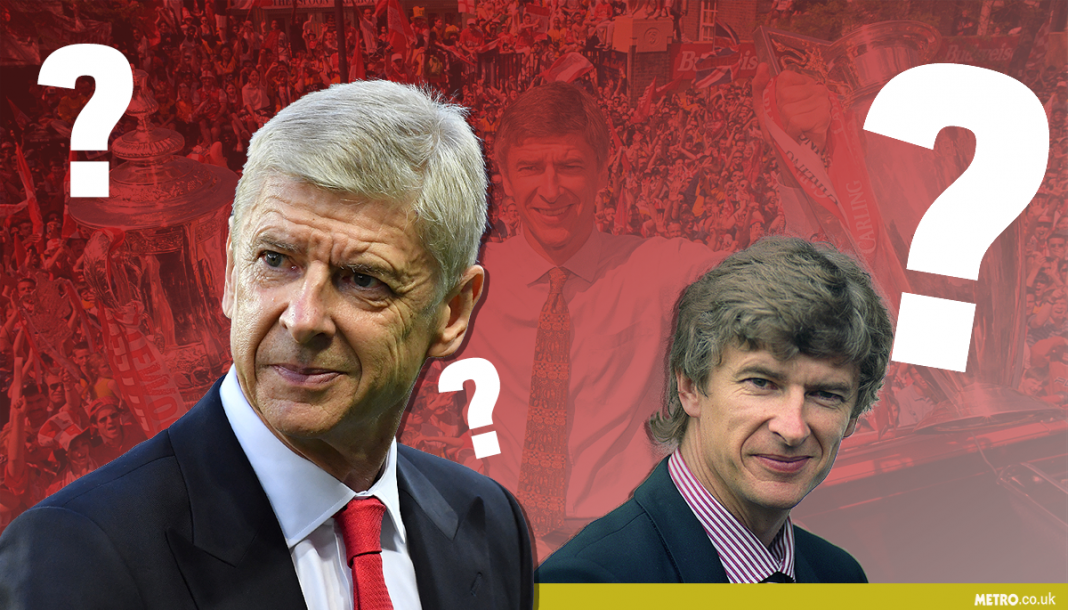 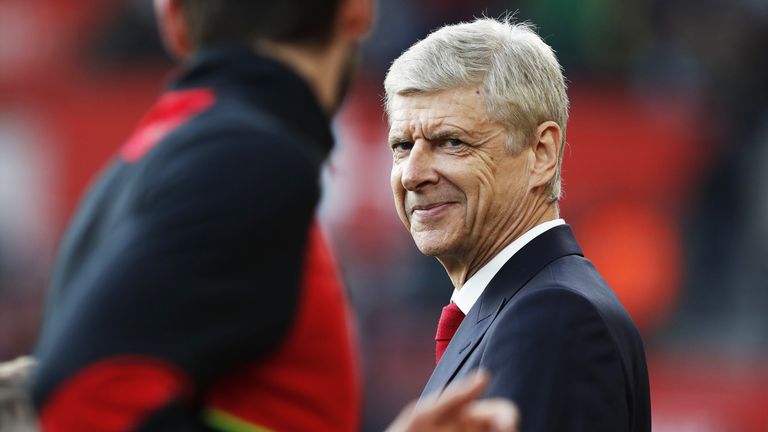 Following Arsene Wenger’s two-year contract extension at Arsenal, we’ve drawn up a dozen questions to test your knowledge on the Frenchman and his reign in north London…

Very little was known about the unassuming Frenchman when he was handed the reins at Highbury on September 22, 1996, following the sacking of Bruce Rioch earlier that month.

The 67-year-old outlined his commitment to the club by penning a two-year deal on Thursday, following months of speculation and unrest at the Emirates.

But now the time has come to see whether you’ve been paying attention to the Frenchman’s tenure. Tackle our 12-question quiz on Wenger’s tenure in north London.