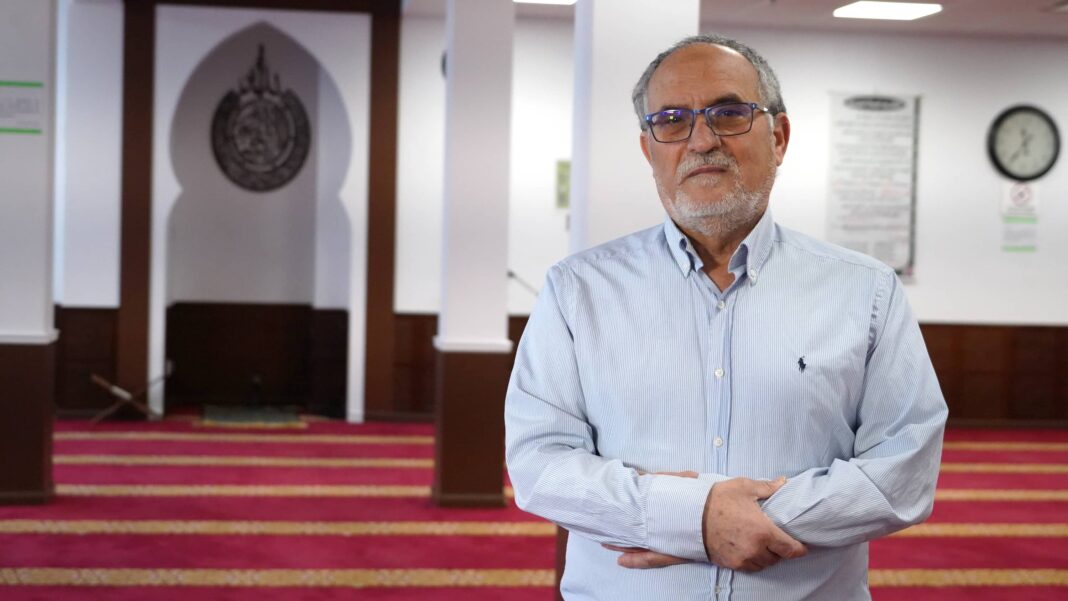 Five years after a deadly attack at a Quebec City mosque that claimed the lives of six people and injured 19, survivors and Muslim community members will gather on Saturday to close off a week of events surrounding the tragedy.

Mosque leaders say the anniversary represents a significant moment in remembering the fallen and those whose lives were changed forever on the night of Jan. 29, 2017, when a gunman entered the city’s Islamic Cultural Centre in the Sainte-Foy neighbourhood and opened fire.

Since the attack, the Islamic centre has undergone extensive upgrades to ensure Muslim worshippers feel safe inside.

Six vibrant portraits of the men killed in the attack are also adorning the walls of the mosque this weekend to honour their humanity. But outside the mosque’s walls, members of the province’s Muslim community paint a different picture. 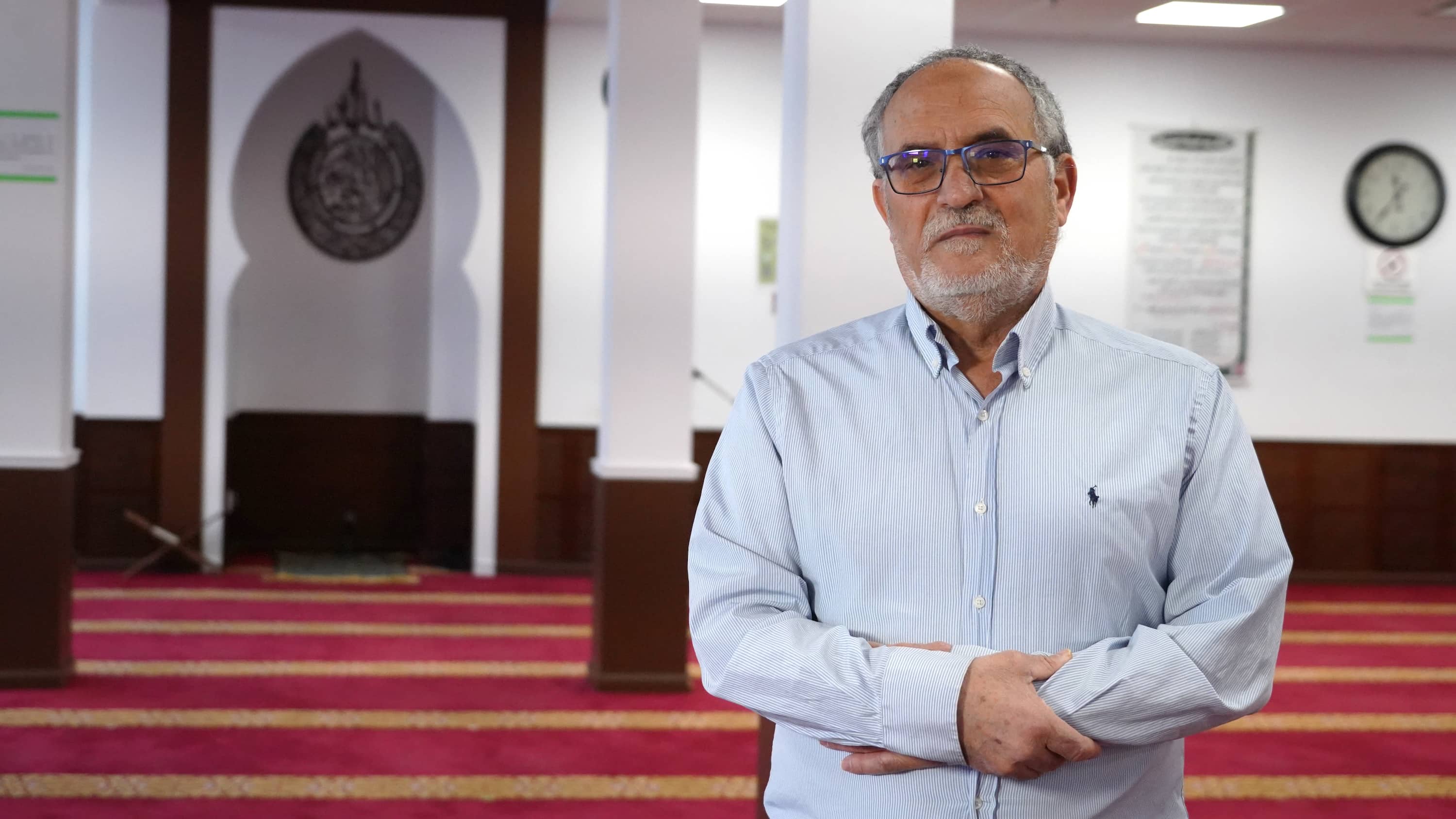 The former president of the Islamic Cultural Centre gives a tour of the newly renovated mosque that was the site of a deadly attack five years ago. 2:51

In a series of events held mainly online this week due to the COVID-19 pandemic, the community is calling for more government action to fight Islamophobia, including changing parts of Quebec’s controversial secularism law, known as Bill 21, and toughening Canada’s gun control laws.

At a Thursday news conference, Boufeldja Benabdallah said Premier François Legault’s refusal to acknowledge Islamophobia in the province is hindering progress in Quebec.

“In Quebec, our premier does not acknowledge systemic racism or Islamophobia as existing,” said Benabdallah, the co-founder of the mosque where the tragedy took place.

WATCH | Artist honours the six men killed by painting a portrait of each: 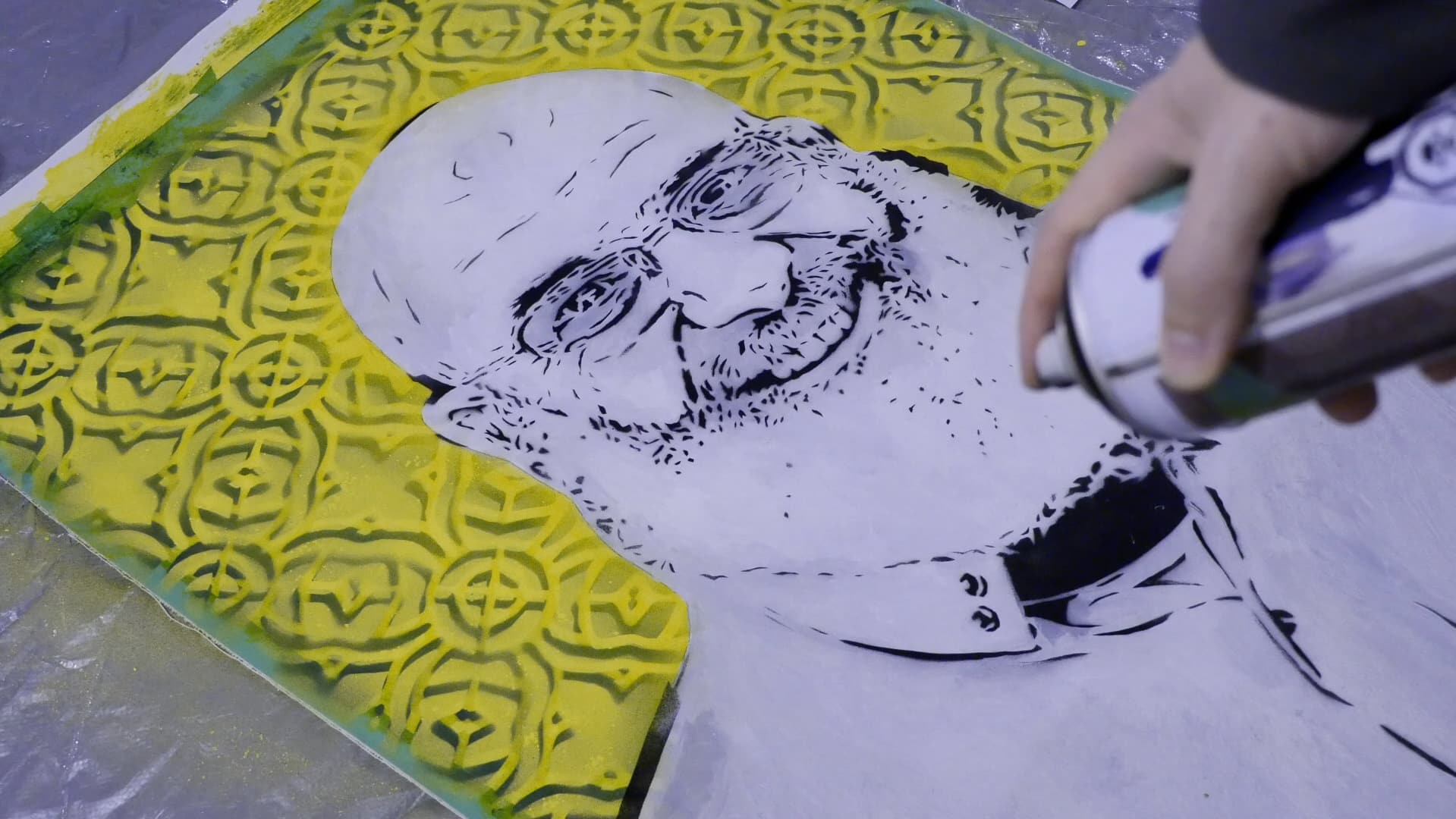 Visual artist, Akil Virani, spent over two years painting the portraits of the six men who were killed in the shooting on Jan. 29, 2017 at the Quebec Islamic Cultural Centre in Quebec City. 2:10

Saturday’s anniversary marks the first official National Day of Remembrance of the Quebec City Mosque Attack and Action Against Islamophobia, proclaimed by the federal government in April 2021.

An official ceremony is scheduled to take place Saturday outside the Quebec City mosque at 6 p.m. ET. Survivors and relatives of the victims will deliver speeches, and Legault and Quebec City Mayor Bruno Marchand are among those expected to attend the Saturday evening event.

Due to the pandemic, the event will be live streamed, and the public is asked to follow the event online.

In Montreal, a vigil is planned for 5 p.m. ET on Saturday at Parc Metro station, in the city’s Parc-Extension neighbourhood, to honour the victims of the shooting.

The event, organized by founders of Muslim Awareness Week (MAW), will feature guest speakers before a moment of silence is observed.

“The attack on the CCIQ in 2017 and its impact on our society should not be forgotten and we should deal with its root causes in a serious manner,” said Ehab Lotayef, co-founder and former president of MAW.