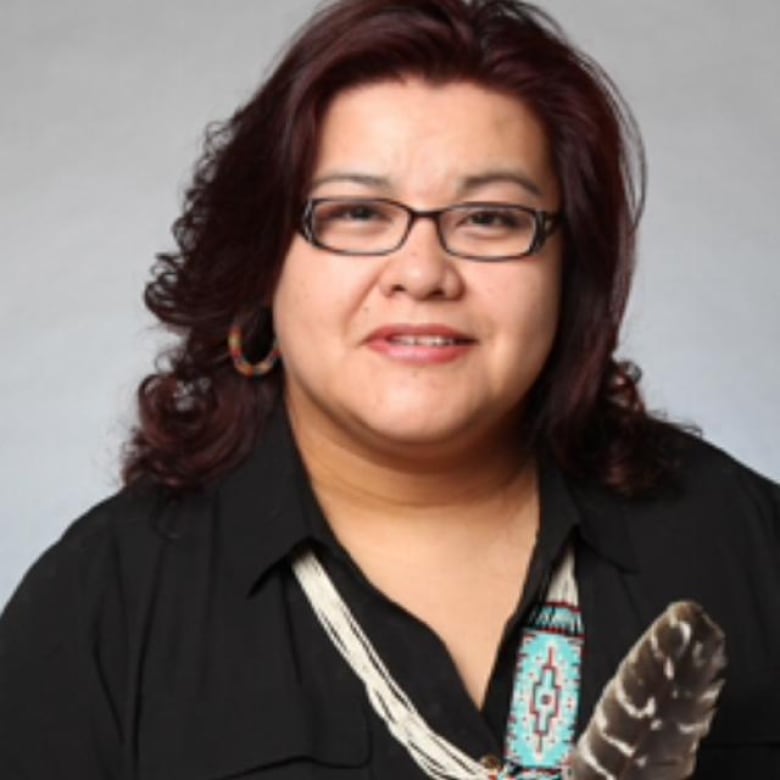 Tired of waiting for Quebec to acknowledge reports of forced sterilization, a group of Indigenous researchers, women’s groups, health-care providers and others are collecting testimonies from First Nations and Inuit women to document the practice in the province.

And they are hoping to encourage more people to come forward between now and mid-October.

What’s known as forced or imposed sterilization has been documented in some other provinces, such as British Columbia, Alberta and Saskatchewan, but there is a “glaring lack of relevant data” in Quebec, according to the group.

“When you want to change something and you want to make it right … you have to first acknowledge the wrong that has been done,” said Marjolaine Sioui, director general of the First Nations of Quebec and Labrador Health and Social Services Commission, one of the groups involved in the research.

When you … want to make it right, you have to first acknowledge the wrong.– Marjolaine Sioui, dir. gen. of FNQLHSSC

The group has been collecting stories from victims, families and health-care workers since May.

“These medical procedures were aimed at a slowdown in the First Nations birth rate and these decisions, sadly irrevocable, were imposed against the values of these women,” said Sioui in a news statement.

Cree women among the partners

The term “forced sterilization” refers to the practice of sterilizing someone without their proper or informed consent, and sometimes without them ever being told, according to Stella Masty Bearskin, the former chairperson of the Cree Women of Eeyou Istchee Association, another partner in the research project.

”They went under the knife for something else … but at the same time, they would have the tubal ligation. This was something they didn’t ask for,” Masty Bearskin said. “They would wonder why they couldn’t have more children.”

She said they also want to hear from any men who suspect they may be victims as well, as they have also heard stories of residential schools sterilizing young boys.

Other partners in the research project include the Council of Elected Women of the Assembly of First Nations Quebec-Labrador (AFNQL), Quebec Native Women and the Cree and Nunavik health boards.

For Cree women, two interviewers have been hired and are already collecting testimonies in Cree or English. A video about the research effort has also been produced. (Find it here on the Facebook page of the Cree Women of Eeyou Istchee Association.)

Alberta and B.C. are the only two provinces that enacted legislation allowing for sterilization from the 1930s to the early 1970s, but experts say the practice happened across Canada informally, and there are some reports that it is still happening.

A proposed multi-province class-action lawsuit has been launched in connection with several documented cases, some as recent as 2018.

Those behind the Quebec-focused study say they could join the class action or launch their own lawsuit once testimonies are collected and investigated.

“I hope that the wall of silence will be broken, because women will finally be listened to. The research will provide a portrait of what some of these women have been through in hospitals, and finally make the truth known,” said Sioui.

The study is being spearheaded by the Canada Research Chair on Indigenous Women’s Issues at the Université du Québec en Abitibi-Témiscamingue, led by professor Suzy Basile.

In 2018, Quebec declined to take part in a federal working group examining the forced sterilization of Indigenous women in Canada.

“It seemed essential to us to compile a portrait of the situation in order to better understand it and measure its impacts,” said Basile in a news statement.