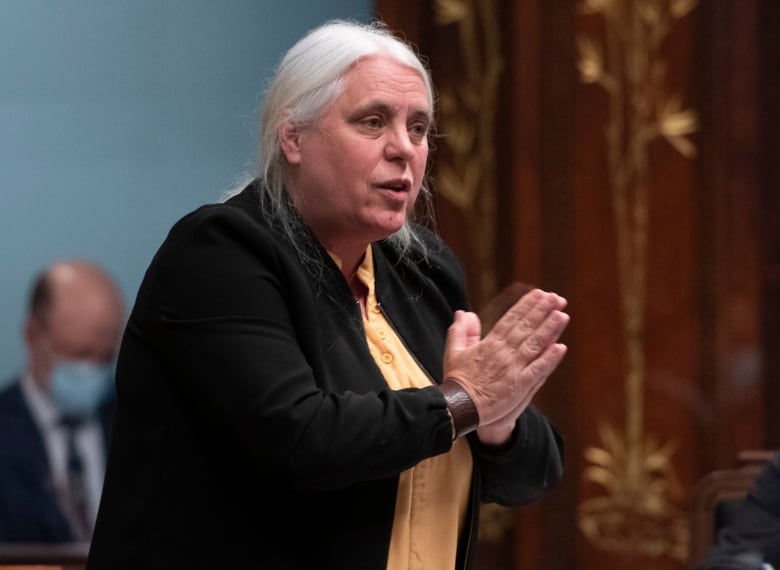 Quebec will give $500 to everyone who makes $100,000 or less as a way to offset the rising cost of living, the government announced in its budget for the coming fiscal year, tabled Tuesday in the National Assembly.

In all, about 6.4 million taxpayers will receive the handout — a one-time payment that represents a $3.2-billion expenditure for the province.

Finance Minister Eric Girard said the province’s swift economic rebound — a 6.3 per cent increase in real GDP growth last year, after the economy previously shrank by 5.5 per cent — allowed the province to “help Quebecers cope with the sharp increase in the cost of living that we have seen in recent months.”

Girard said he expects inflation to persist for at least the first half of the year.

Low-income Quebecers who already qualified for a tax credit announced last fall stand to get a combined assistance of $775 for those living alone or $1,400 for a couple.

Cash back dismissed as electoral ploy

The opposition parties in Quebec’s National Assembly dismissed the payments as a ploy by Premier François Legault’s CAQ government to get votes ahead of the fall election.

Carlos Leitão, the finance critic for the Liberal opposition, said the province would have been better off freezing electricity rates.

“The entire budget seems to have been structured to deliver a significant payment to over six million Quebecers just before the election,” he said.

Manon Massé, co-spokesperson for Québec Solidaire, said it would have been better for the province to have offered more targeted benefits for low-income residents.

“The CAQ makes us believe that the richest experience inflation like the ordinary world. It is not true,” she said.

Despite Quebec’s strong economy, the projected deficit for the coming year stands at $6.5 billion.

Quebec is only expected to return to a balanced budget six years from now, in 2027-28.

Last year, the government suspended a law that required the province to balance the budget within five years.

Girard said the GDP growth is expected to drop back down to 2.7 per cent in 2022.

He said that projection is based on “prudent” economic forecasts and accounts for the uncertainty surrounding the war in Ukraine and the pandemic.

The health-care sector, pushed to the brink by COVID-19, will see a budget increase of 6.3 per cent in the coming year. (Some union groups had been calling for a five per cent increase at minimum, to maintain the current quality of care.)

Girard said that increase will be put toward upcoming reforms promised by Health Minister Christian Dubé.

The budget doesn’t include full details of that plan. There are, however, some commitments, including a move toward “decentralized” management with an end to “abusive imposition of overtime” while increasing full-time staff.

There will also be more rebates for seniors staying at home.

The government has set aside a $1.7-billion pandemic fund for potential future waves, such as additional beds and another round of vaccinations.

The education sector will also see an increase of 5.4 per cent, in part to recruit more teachers and expand a tutoring program for at-risk students.

The government is promising 1,000 new affordable units across the province, falling far short of the demand from municipalities and housing groups.

The government projects that housing prices, which shot up early in the pandemic, will stabilize in the coming months due to a private-sector boom in new residential builds.

WATCH | Help those who are ‘most exposed to inflation’ instead of blanket approach, says economics prof: 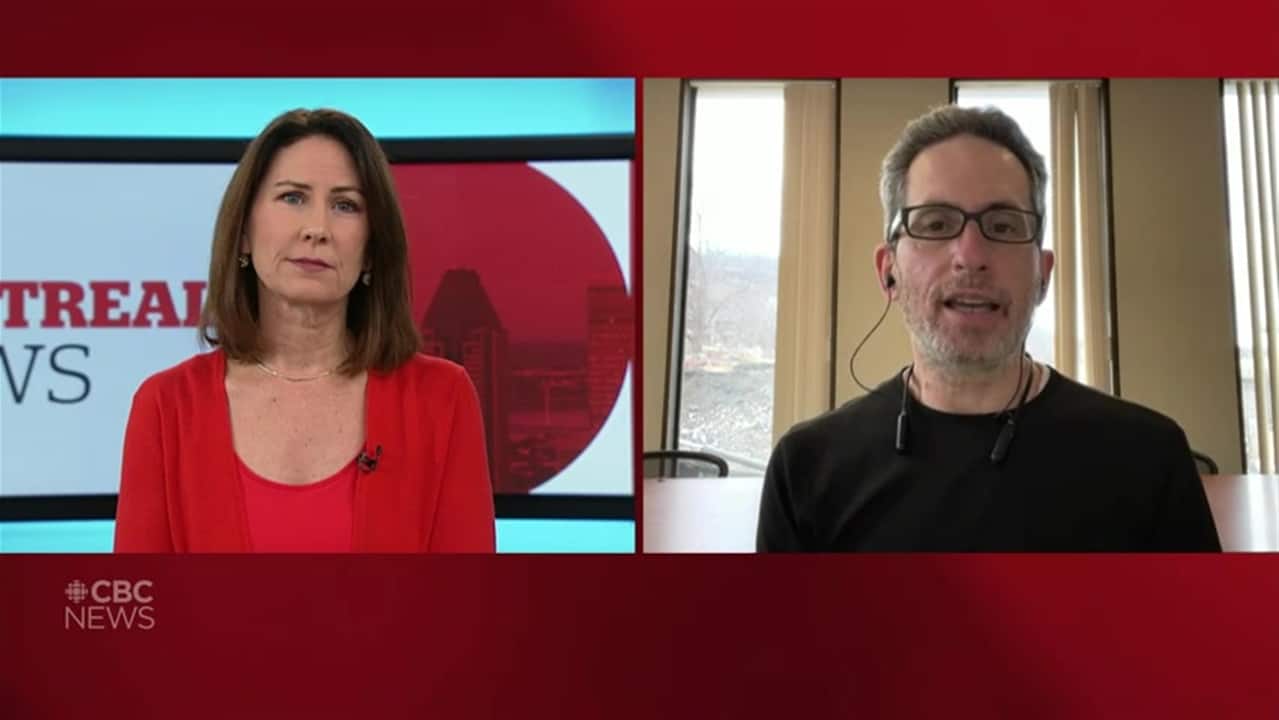 Moshe Lander, senior lecturer in economics at Concordia University, says sending Quebecers cheques would be ‘inflationary in its own right.’ 4:54

Leitão said the government did not do enough to address the housing crisis in both Montreal and the regions, saying there was nothing in the budget to increase supply or dissuade speculative investing.

He also said the province should have introduced new measures aimed at reducing greenhouse gas emissions, rather than build on the province’s existing plan, which does not have Quebec on target to meet its climate goals.

Nature Quebec, an advocacy group, said the environment is again “the big loser of the budget.”