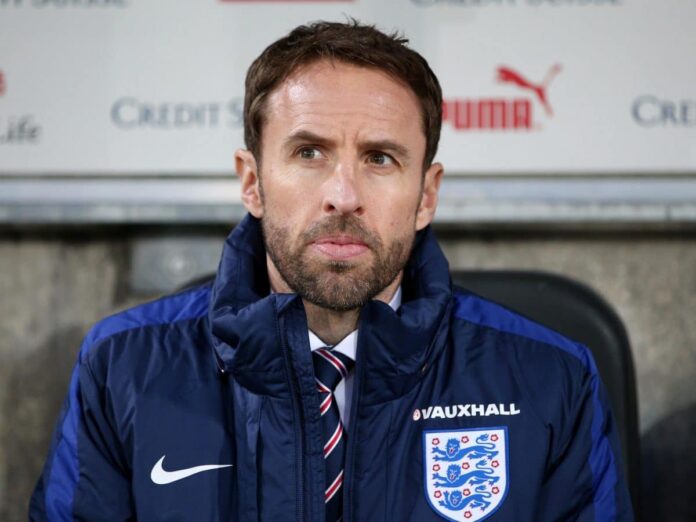 England was eliminated from the World Cup tournament in Qatar on Saturday after losing to France in the quarter-final.

During the encounter, Southgate replaced Arsenal’s Bukayo Saka with Sterling after 79 minutes.

Saka had been one of England’s best players against France, and Ruud Gullit could not believe that Southgate decided to take him off in favour of Sterling, who only returned to the England camp on Thursday after he was forced to briefly return to the UK following a burglary at his home.

“Saka was the only one who was really, really good. Why did you take him off?” Gullit told beIN SPORTS.

“I don’t think [Raheem Sterling] is near what he was a couple of seasons ago.

“Therefore, why would you do that? He didn’t do anything [when he came on].”