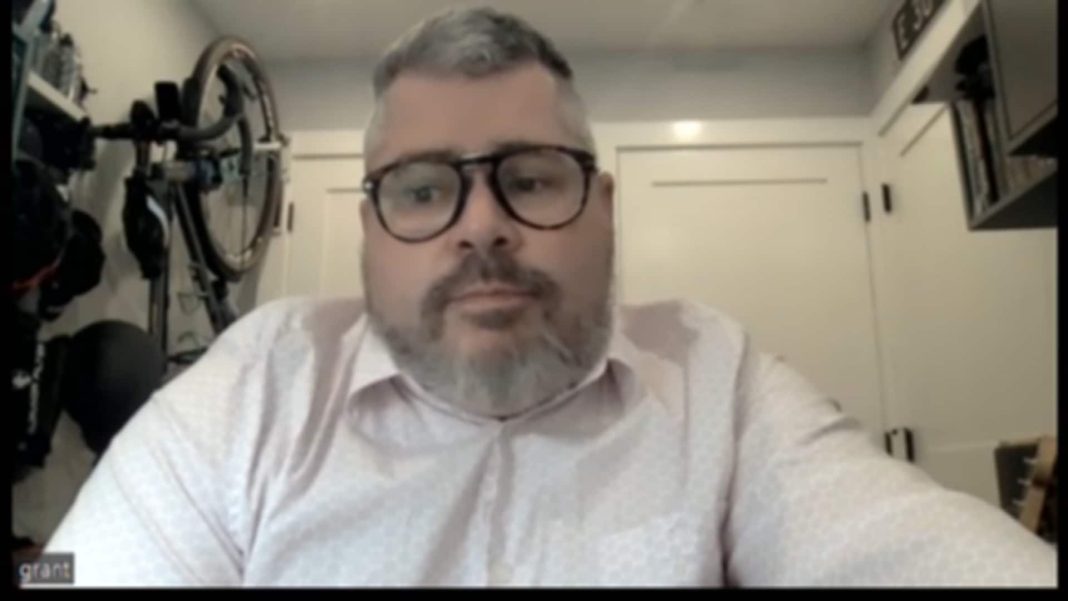 Federal public servants say they’re frustrated and have lost faith in the compensation process set up to acknowledge their severe financial and personal hardships due to the government’s troubled pay system.

Some employees say they’re still affected by the Phoenix pay system, introduced more than six years ago, which has overpaid, underpaid and failed to pay many federal employees since.

The government then agreed to pay eligible employees $2,500 in general damages due to Phoenix as part of its 2019 and 2020 damages agreements with various unions.

CBC spoke with several current and former public servants, including some who did not want to speak publicly, who expressed frustrations over long wait times for compensation and delayed communications from the Treasury Board of Canada Secretariat’s claims team.

“I can’t plan, I can’t assume that I’m actually going to ever get paid from the government for what’s owed to me,” said Grant Dyck, a now-retired tax account examiner who has experienced pay discrepancies since he took various higher-paying acting roles at Canada Revenue Agency, as well as a disability leave, back in 2017.

“Now we’re talking about six to six and a half years later, without compensation.”

I can’t assume that I’m actually going to ever get paid.– Grant Dyck, retired public servant

In late 2021, the federal government announced another claims process to which the Public Service Alliance of Canada — the largest union of federal public servants in the country — said it’s going to be watchful the government doesn’t “dilly-dally.”

The union said it couldn’t respond to CBC’s request for comment by publishing time.

Employees became eligible to start applying for more compensation if they endured severe financial and personal hardships like losing their homes, ruined credit ratings, or developing trauma or mental health issues due to Phoenix.

Dyck, who retired in 2019 with a disability, said his pension amount every month remains unstable due to Phoenix miscalculations. He said the calculations for his best five years was “messed up” due to the random under- and over-payments he received due to Phoenix.

“To best of my knowledge, I cannot fathom what I should be paid, what is due to me, or what I owe the government,” said Dyck, who audited payrolls as part of his government job.

“And I did that professionally for five years. So it’s that confusing.” 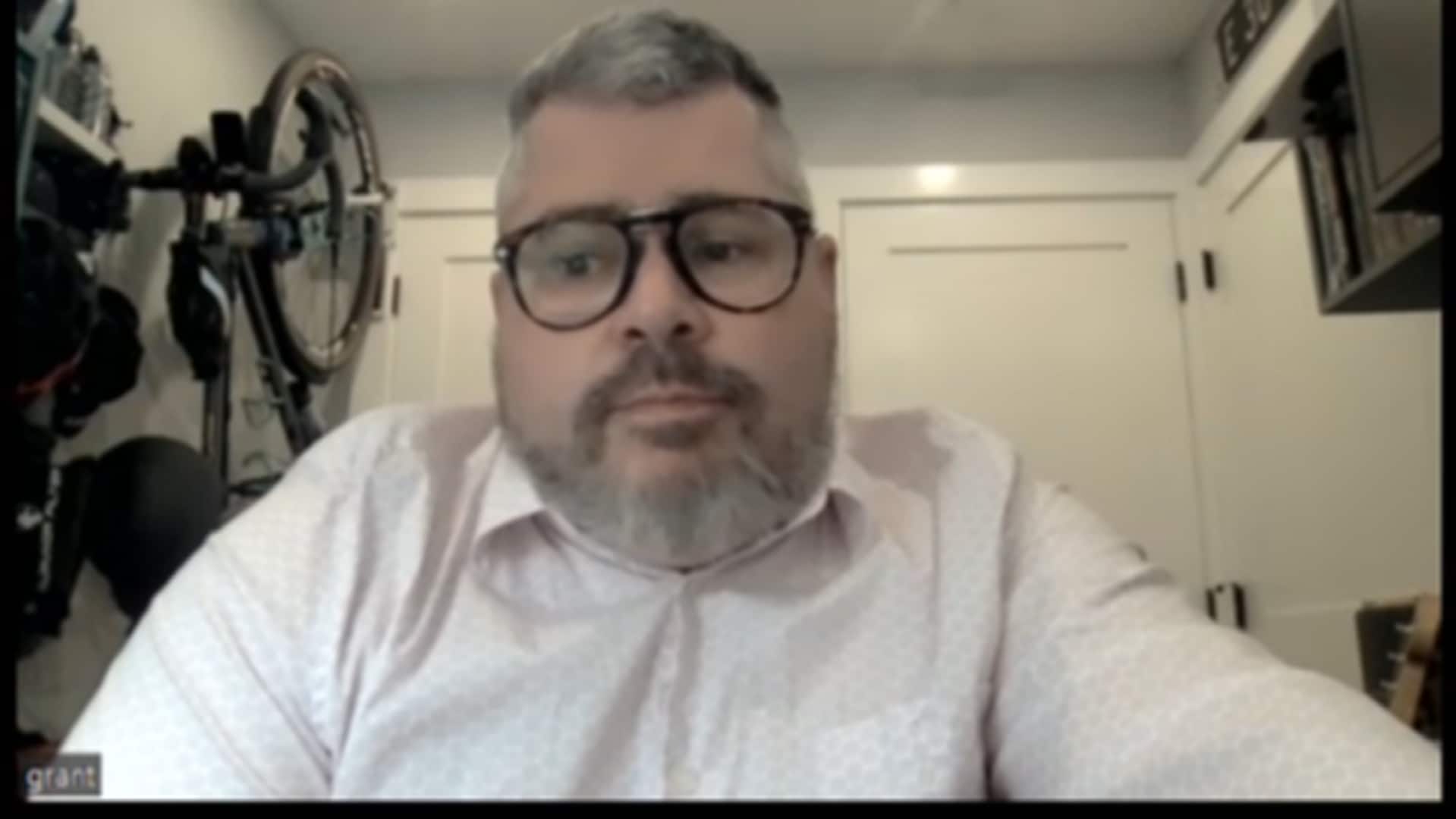 Grant Dyck, who used to work for the Canada Revenue Agency as a payroll auditor, says the trail of overpayments and underpayments caused by the Phoenix system is so convoluted that even he can’t decipher what he and the government owe one another.

Though he qualified for the $2,500 general damages claim, he said he still hasn’t seen that money. A letter from the government says his payment date was Feb. 2, 2022, more than four months ago.

Dyck submitted another claim under the anguish category. He suffers from anxiety and depression and said Phoenix compounded his illness.

He applied for this claim in December and said he’s now waiting six months with no end in sight.

“They’re just dragging their heels over this,” said Dyck.

Reliving the trauma via claims process

Another former public servant said he expects to “fight aggressively” for his damage claims — just as he’s battled for the money Phoenix has clawed back from him over the years.

This employee, who worked for Innovation, Science and Economic Development Canada before leaving in 2018, describes a yearlong depression in 2019 as a result of Phoenix issues. He said the government kept clawing back pay he was owed, even though he already paid back $8,254.25 in overpayments.

The claims process is, I suppose, like the rest [of] the Phoenix fiasco.– Howard Blinn, former public servant

“The anxiety built and built and built and I eventually self-admitted myself to [the] psychiatric ward,” said the employee, who CBC agreed not to name as he feared speaking publicly about his mental health would impact his reputation.

“My doctor had me on a suicide watch. He insisted that he either see me or talk to me weekly. And my family was terrified.”

He applied for damages for mental hardships in January. After hearing “nothing” from the secretariat, the former public servant said he got “fed up” and went to his local MP for help.

Shortly after, he heard from the secretariat to submit relevant documents.

He said it’s exhausting reliving the trauma through all the doctor’s notes, correspondence and pay stubs he’s putting together for the claim.

“I’m predicting that after I submit this documentation, I’ll have to go back to my member of Parliament, become aggressive with [the] process itself, and push,” he said.

“If I did not go to my [MP], my file wouldn’t have been actioned … I have zero faith. And from what I have experienced, I’m going to have to keep putting pressure on.”

Howard Blinn, who used to work with the Canadian Coast Guard in Halifax, said Phoenix issues have haunted him since 2016.

He applied for damages in December and is still waiting.

“The claims process is, I suppose, like the rest [of] the Phoenix fiasco,” he wrote to CBC. “I don’t have any faith in the Liberal [government] to fix this anytime soon.”

Half of claims resolved, says TBS

The Treasury Board of Canada Secretariat said in an emailed statement it doesn’t comment on specific cases.

Spokesperson Martin Potvin wrote that depending on the complexity of the claim, it could take up to “several months” to process.

Potvin said nearly 94 per cent of general damages claims have been resolved. Since the launch of the latest claims program in late 2021, almost 800 of 1,623 claims for severe damages — just under half — have been resolved, he added.