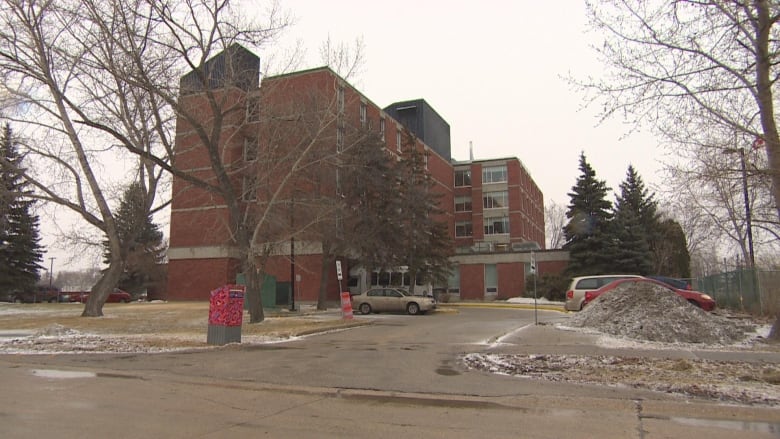 Health officials are investigating an outbreak of salmonella in six provinces that has sickened 63 people, including 18 who have been hospitalized.

The Public Health Agency of Canada says there are laboratory-confirmed cases in British Columbia, Alberta, Saskatchewan, Manitoba, Ontario and Quebec.

The agency says the source of the bacterial infection has not been identified.

“The Canadian Food Inspection Agency is conducting a food safety investigation,” a government release says. “If contaminated food products are identified, they will take the necessary steps to protect the public, including recalling food products as required.

“Currently there are no food recall warnings associated with this outbreak.”

It says the outbreak appears to be ongoing, as illnesses continue to be reported.

Two deaths have been reported, but the agency says it has not been determined whether salmonella was a contributing cause.

The agency says the people who became ill range in age from one to 87. Individuals became sick between November and March.

The agency said anyone can become sick from salmonella but infants, children, seniors and those with weakened immune systems are at higher risk of serious illness.

Salmonella is a common bacteria that causes illness. Symptoms may include chills, diarrhea, abdominal cramps, fever, nausea, and vomiting.

It is usually caused by eating contaminated foods that have not been cooked properly, but can also be spread from one person to another if people don’t wash their hands after using the bathroom.

The breakdown of known cases as of Friday includes 23 people in B.C., 10 people each in Alberta, Manitoba and Ontario. There are eight cases in Saskatchewan and two in Quebec.

Earlier Friday, the Winnipeg Regional Health Authority said two people had died after testing positive for salmonella at a personal care home in the city, but health officials said it has not been confirmed whether the bacterial infection contributed to the deaths.

Joyce Kristjansson, the care home’s executive director, said staff brought in special measures while the outbreak was investigated. Residents were not allowed to move off their own floors, all group activities were cancelled and extra emphasis was put on hand-washing for people entering and leaving the building.

“What I would stress is that we do have a very frail population here and we did communicate with all of the families when we were first notified,” she said.

Public health inspectors worked with the care home to try to determine how the outbreak began. The investigation included a kitchen inspection, but no signs of contamination were found.

Health officials lifted the measures on Tuesday and the cases were reported to a national monitoring program and the National Microbiology Lab in Winnipeg. 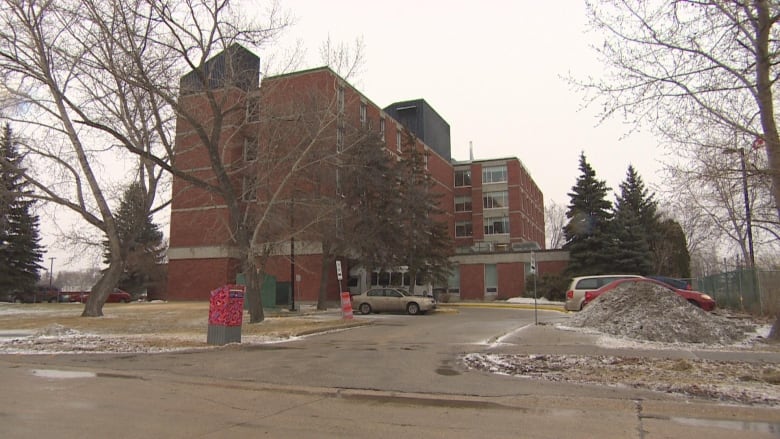 Food safety expert Rick Holley, professor emeritus in food science at the University of Manitoba, said the rate of hospitalizations due to salmonella in Canada is about 20 cases per 100,000 people. The federal government estimates there are about 87,500 cases each year.

Most people recover from the infection after about three days of feeling ill.

“But in about 10 per cent of the population — these would be folks that are older or very young, or those that would suffer a health condition that affects the operation of their immune system — there can be very serious effects” including death, he said.

If people cook their food properly and practise good hygiene, they can usually avoid serious issues with salmonella, Holley said.

“These organisms don’t fool around. They exist to multiply and grow, and they just love to grow at body temperature.”