Prince Philip Hospitalized in London Due to an Infection 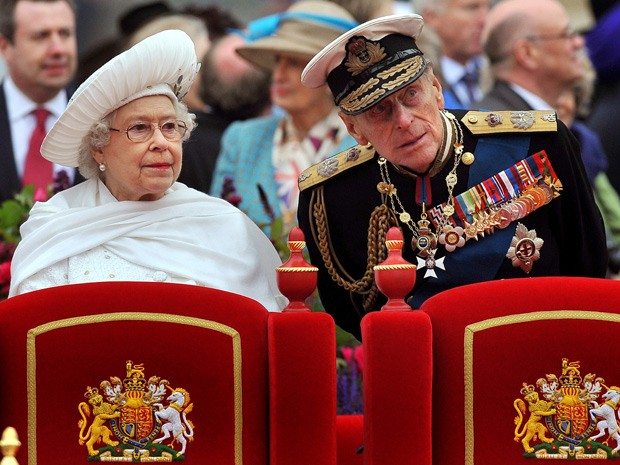 Queen Elizabeth II‘s husband was admitted to King Edward VII Hospital in London Tuesday night “as a precautionary measure” to treat an infection “arising from a pre-existing condition.”

Prince Charles will fill in for the Duke of Edinburgh at the State Opening of Parliament Wednesday, where he will join the Queen. “Prince Philip is in good spirits and is disappointed to be missing the State Opening of Parliament and Royal Ascot,” Buckingham Palace said, adding, “Her Majesty is being kept informed and will attend Royal Ascot as planned this afternoon.”

The Queen is expected to outline the government’s legislative agenda in Wednesday’s speech. The 96-year-old Duke of Edinburgh has missed the State Opening of Parliament 11 times since 1956, while Charles has accompanied the Queen at the annual event twice—in 1994 and 1996.

Philip, 96, recently said he was retiring from public events, though he plans to finish out his pre-scheduled engagements through August. On Tuesday, he attended Royal Ascot in Berkshire alongside Princess Beatrice, Princess Eugenie, Lady Jane Fellowes, Lord Robert Fellowes, Kate Middleton, Camilla Parker-Bowles, Peter Phillips, Autumn Phillips and Prince William. On Saturday, he participated in Trooping the Colour, appearing on the Buckingham Palace balcony.

Buckingham Palace said in May that going forward, “The Duke will not be accepting new invitations for visits and engagements, although he may still choose to attend certain public events from time to time.”