Prince George, B.C., was once a city of affordable homes. Now, it’s home to bidding wars 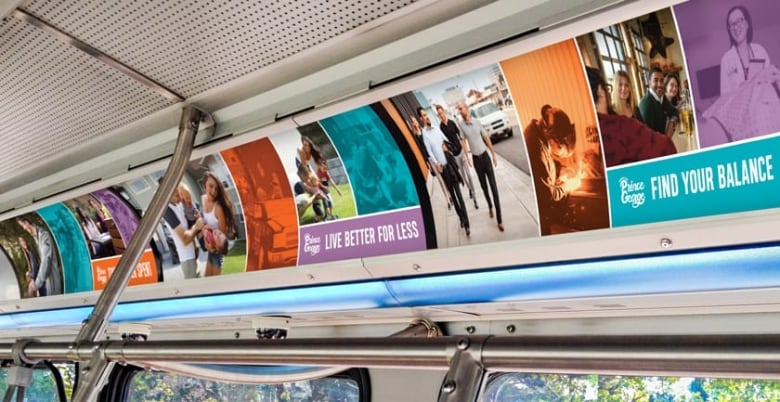 A B.C. city that once sold ads on Vancouver’s SkyTrain promising affordable home ownership is now dealing with bidding wars and same-day sales — reflecting a red-hot Canadian housing market that has some wondering what, if anything, can be done to cool things down.

More than 700 kilometres north of the frenzied buying in B.C.’s Lower Mainland, Prince George has long enjoyed stable housing prices, buoyed by its role as an educational and service centre for other northern B.C. communities more prone to boom-bust economic cycles.

The city even launched a marketing campaign in 2014 called “Move Up Prince George” with ads on transit systems in Vancouver, Edmonton and Toronto that promised professionals the ability to own a home and yard with easy access to both urban and outdoor experiences.

Now, that message seems to be resonating with out-of-towners searching for more space as pandemic restrictions drag on — leaving locals worried their own dreams of home ownership may be pushed out of reach.

Realtor Colin Breadnor says he’s never seen so much demand for homes in Prince George, and he attributes part of the change to the pandemic. 0:44

“I have never seen [the market] in Prince George like this,” said real estate agent Colin Breadner, who’s been selling homes in the city for more than 14 years.

“We’re getting professionals that are coming up here that are maybe in their late 20s. They’re married and thinking about starting a family and still — even though it’s a hot market — it’s still affordable to live in Prince George.”

Overall sales have also nearly doubled over the past year, with the Northern B.C. Real Estate Board projecting record transactions in 2021. Blind bidding — the practice of multiple potential buyers putting in offers and sellers choosing the winner — is becoming more common, and owners are receiving multiple offers before their homes are even officially listed.

That’s reflective of a national trend that has seen the average home price in Canada rise in value by more than 30 per cent and sales increase by more than 70 per cent.

Buying a home in Prince George is still far more affordable than Vancouver or Toronto, but the rising costs are frustrating locals who are attempting to enter the market only to find themselves outbid and priced out.

WATCH | The struggle to buy housing in Prince George, B.C.:

“Before you can even make a decision or [look] at a house, it’s sold,” said Caleb Wilson, who has been on the hunt for a home to buy with his partner since December. “It’s kind of overwhelming.”

Even existing homeowners looking to downsize or upgrade are worried that if they sell, they’ll be unable to find a place to move into. Some are also worried about being locked into high mortgage payments just before prices fall.

“I don’t know about anyone else, but my wages haven’t increased at all,” said Morgan Danilec, who is attempting to find an open-concept home that will make it easier for her daughter to navigate with a wheelchair. “But at the end of the day, we need to get out, so what do you do? We don’t know where the market’s going to go.”

Mortgage broker Michelle McCullough says she’s advising clients to only look at homes $40,000 to $50,000 below their budget, as they will likely have to offer above the asking and pay for upgrades or repairs. She also said more sales are going to landlords interested in investing in the city as more people look to move there.

But she also suggested prices may be plateauing as more listings come online over the spring and existing owners are persuaded to sell by the potential for high profits. New builds and high-density apartments being constructed in the city are also expected to alleviate some of the demand.

But real estate agent Breadner said while prices may stop climbing at such an accelerated rate, he doesn’t expect them to go down so long as interest rates remain low and Prince George remains an attractive option for people looking to escape more expensive markets.

“Nobody can predict what the future will hold, but I [think] it’s going to stay hot like this throughout the summer,” he said.