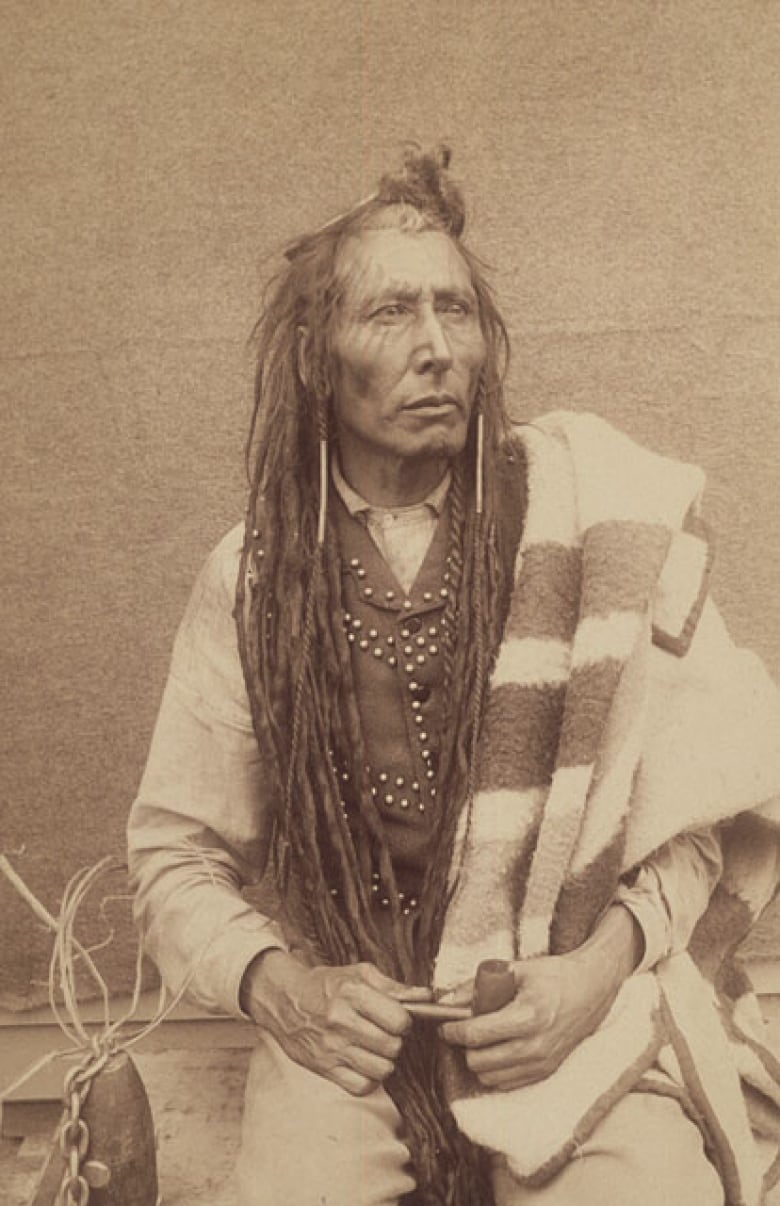 Members of a Saskatchewan First Nation say they’ve waited decades for their famous chief’s treason conviction to be wiped away. That day has arrived.

As previously reported by CBC News, Prime Minister Justin Trudeau is scheduled to issue a formal apology and exoneration for Chief Poundmaker at the First Nation that bears his name, on Thursday.

Poundmaker, whose Cree name was Pihtokahanapiwiyin, was convicted and jailed in 1885. He and other First Nations leaders were accused of instigating violence in the Northwest Rebellion that year. Proponents have long called for his acquittal.

“There’s another side to the story. Poundmaker truly was a leader and a peacemaker.”

The Prime Minister’s Office said in a statement this week that “addressing the injustices of past colonial governments,” is a “vital” part of the government’s reconciliation efforts. 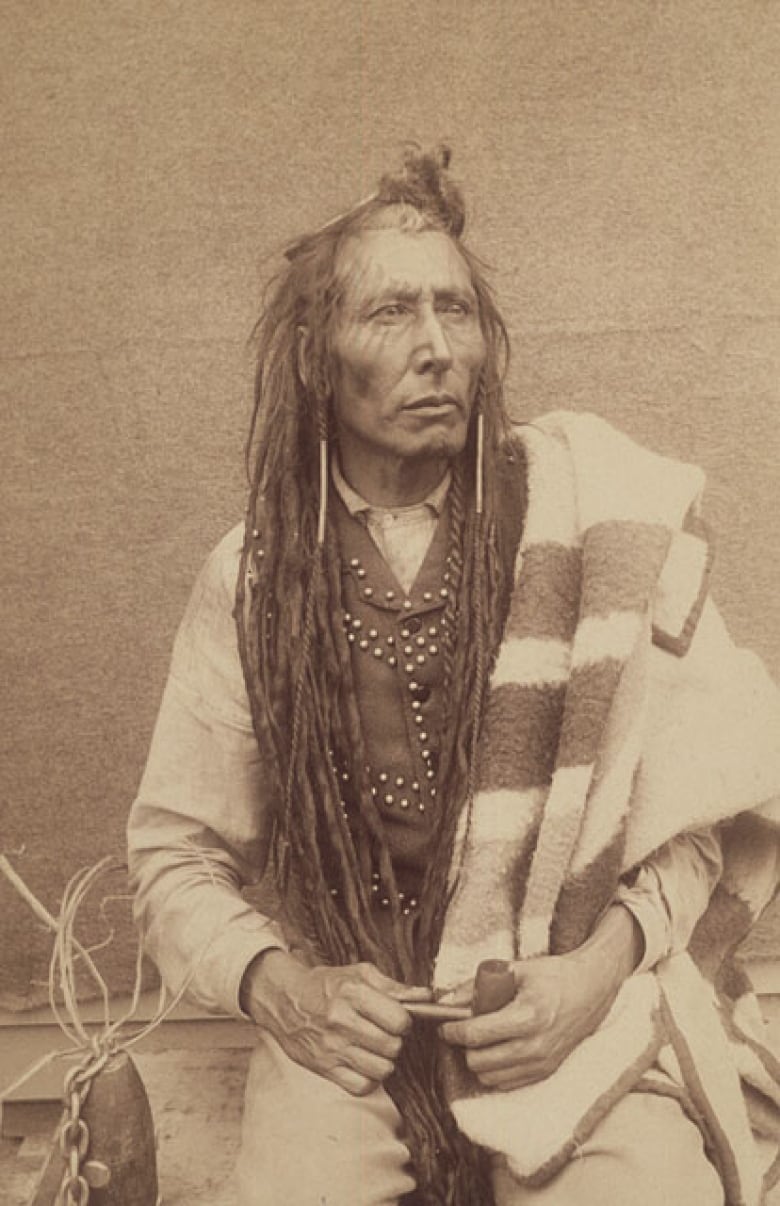 Chief Poundmaker was convicted of treason-felony in 1885. Prime Minister Justin Trudeau is expected to issue an apology Thursday and exonerate the famous Cree chief. (Oliver Buell/Library and Archives Canada)

Chief Duane Antoine congratulated the elders and band members who’ve lobbied for justice, and thanked the government for partnering with the community.

Poundmaker was convicted of “treason-felony” after the Battle of Cut Knife, in what is now Saskatchewan, on May 2, 1885.

In 1885, tensions between the federal government and First Nations and Métis people were increasing. In Batoche, Métis people led by Louis Riel and Gabriel Dumont were attacked and defeated by federal troops in a bloody battle that lasted several days.

Before the Battle of Cut Knife, Poundmaker led his band members to Fort Battleford to both reaffirm their relationship with the Crown and press for fair treatment. But neither government officials nor the RCMP would emerge from the fort. 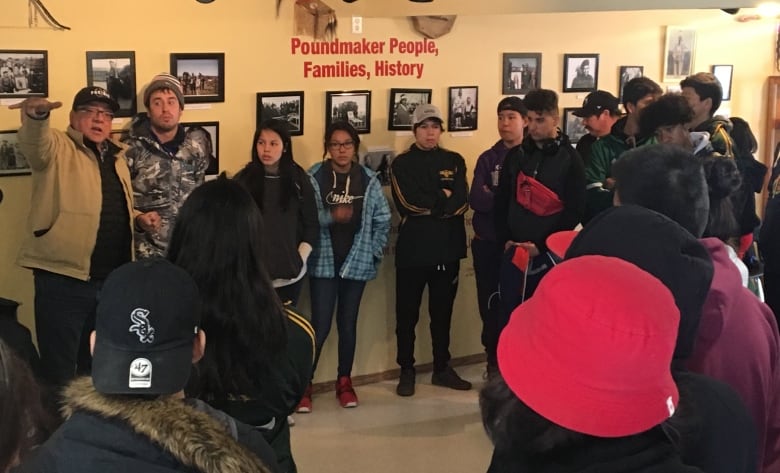 No one was attacked or injured during the so-called “Siege of Battleford,” though homes were looted. Poundmaker band members were blamed, though other accounts point to settlers or other First Nations.

Poundmaker took his people home. To punish Poundmaker for the “siege” of the fort, a few weeks later, Col. William Otter and more than 300 federal troops attacked Poundmaker’s camp in the Cut Knife Hills. The troops were beaten back and retreated but Poundmaker stopped his warriors from pursuing the fleeing troops, preventing a massacre.

Poundmaker surrendered days later at Fort Battleford to prevent further bloodshed. He was tried and convicted in Regina and sent to prison in Manitoba.

Treason-felony was a non-capital offence punishable by life imprisonment or a lesser term. If Poundmaker had been convicted of treason, he would have been sent to his death, according to Bill Waiser, co-author of Loyal till Death: Indians and the North-West Rebellion.

He was released less than a year later, after contracting a lung disease. He died in 1886 at age 44.

Band members have worked to educate Canadians about their famous chief. Chief Poundmaker Museum curator Floyd Favel and others spent several years rehabilitating the battlefield and opening a museum. One band member, the late Tyrone Tootoosis, played Poundmaker in several films and TV shows and worked with federal officials to rewrite the history of Fort Battleford.

Many of them say the exoneration is the culmination of those and other efforts. 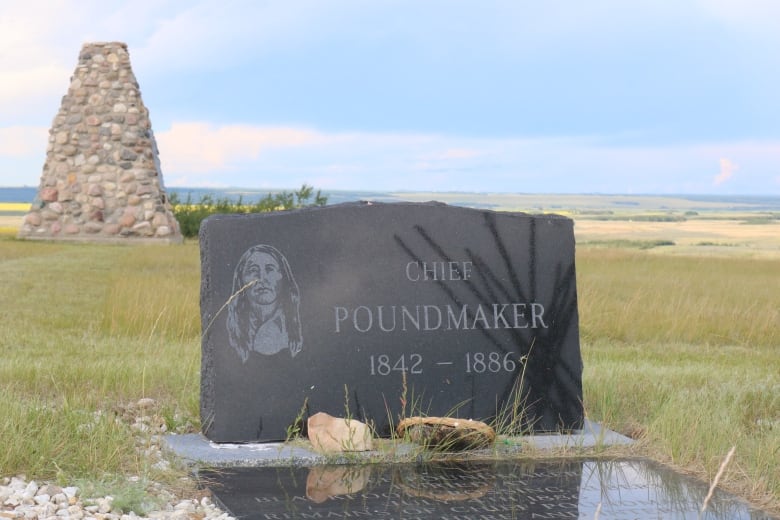 Poundmaker was 44 years old when he died from a respiratory disease after being released from prison. (Olivia Stefanovich/CBC)