Pride in Canada’s military has eroded over the past year: report 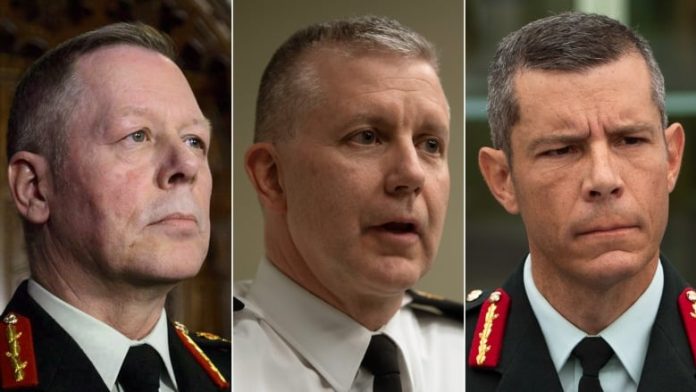 Canadians have a high opinion of their military but recent sexual misconduct scandals in the Canadian Armed Forces (CAF) have damaged its reputation, says a new report commissioned by the Department of National Defence.

The report, which was prepared by Earnscliffe Strategy Group, includes results from a web and phone survey conducted in 2021 and a series of online discussions conducted by focus groups in 2022. It found participants’ opinions of the military are less positive now than previous studies reported and Canadians are growing more concerned about sexism and racism in the ranks.

Survey participants were asked to rate how much pride they have in Canada’s military on a scale of one to five, with five expressing the most pride. Just 18 per cent gave a rating of five — well below the 28 per cent recorded in 2020.

But 65 per cent said their overall impression of the CAF is positive, and only 11 per cent have a negative view.

The survey polled 1,501 Canadians aged 18 and older, with 525 participating by phone and 976 taking part online. The online focus groups consisted of 10 groups with 10 participants in each group.

Since early 2021, the military has been rocked by multiple allegations of sexual misconduct among senior officers. Jonathan Vance, a retired general who was chief of the defence staff (CDS) from 2015 to 2021, pleaded guilty to a single charge of obstruction of justice in March 2022 in relation to an investigation into allegations of sexual misconduct.

Vance’s successor, Admiral Art McDonald, lost his job as CDS in February 2021 after he faced allegations of sexual misconduct. The federal government replaced him with the current top soldier, Gen. Wayne Eyre. Military police did not charge McDonald.

Just a few months later, Maj.-Gen. Dany Fortin, then the head of the Public Health Agency of Canada’s COVID-19 vaccine procurement and logistics effort, stepped down from the role amid a military investigation into an allegation of sexual misconduct. Quebec prosecutors later charged Fortin with one count of sexual assault stemming from an incident alleged to have happened when he was an officer cadet. Fortin is set to go on trial in September.

The vast majority of survey participants — 81 per cent — said they’ve paid at least some attention to news reports about alleged sexual misconduct in Canada’s military.

Just 46 per cent said racist and hateful views are not tolerated in the CAF — down from 61 per cent in 2020.

Some participants in the focus group portion of the research said the allegations of sexual misconduct left them with a more negative impression of the military.

“I would say [sexual misconduct], unfortunately, has cast a shadow,” one of the participants said.

“I mean, obviously, it’s a few that make it look like many. But I would say that is something that sometimes overshadows in terms of … who is managing the armed forces? And how … is it equitable for females?”

In a statement sent to CBC News, a spokesperson for the Department of National Defence (DND) said making the military a safe and inclusive workplace is the department’s top priority.

The statement pointed to DND’s response to the report by former Supreme Court justice Louise Arbour on sexual misconduct in the military, saying the department has started implementing 17 of the 48 recommendations in Arbour’s report and is looking at ways to implement the rest.

WATCH: Is the military capable of changing the way it addresses sexual misconduct? 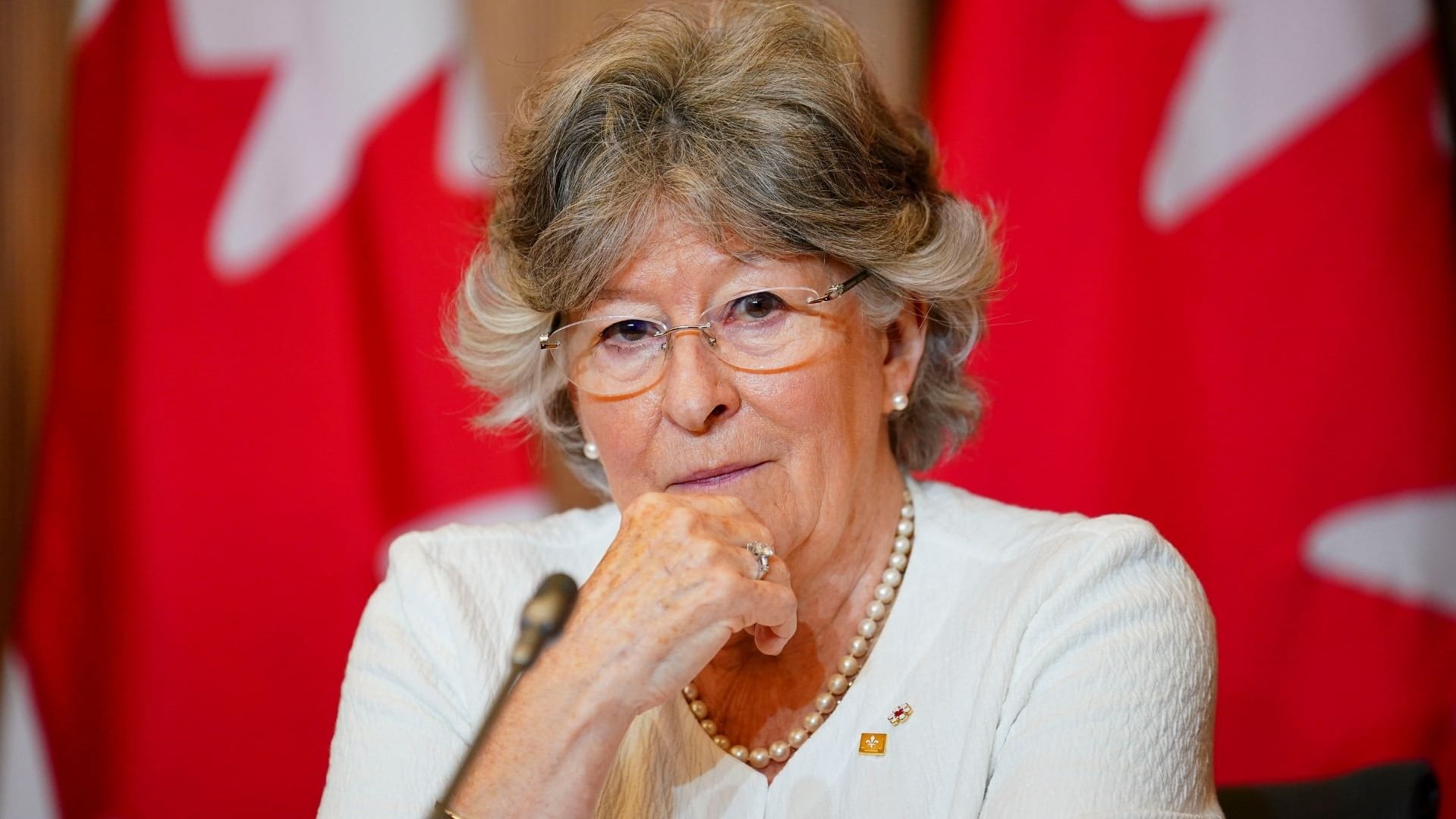 Is the military capable of changing how it handles sexual misconduct?

WARNING: This video contains distressing details. Former Supreme Court justice Louise Arbour and Catherine Bergeron, who experienced sexual harassment while serving in the military, discuss whether the Canadian Armed Forces will be able to change how it treats women, especially those who experience sexual misconduct.

“We understand that achieving measurable, positive and enduring cultural change is critical to supporting Defence Team members and restoring public confidence in our ability to deliver defence and security for Canadians,” the statement reads.

“We are acting quickly to achieve sustainable and intersectional cultural change. Our continued efforts will focus on addressing and preventing all forms of systemic misconduct and supporting those who have been harmed.”

One of the recommendations DND is implementing transfers jurisdiction over military sexual misconduct cases to civilian law enforcement.

Earlier this year, Gen. Eyre said the CAF is on the cusp of “rapid change,” including cultural change. The military also recently changed to its dress and grooming rules in an effort to promote diversity.

Sam Samplonius is co-founder and co-chair of It’s Not Just 20K, an advocacy group for people affected by military sexual trauma. She said she can understand why the military’s reputation has taken a hit.

“I can see how, as a person in the public reading those stories, I would be believing that it’s just a free-for-all in the military and that nobody’s safe,” she said.

But Samplonius, who has served as a reserve officer in the CAF, said Canadians shouldn’t let grim headlines make them cynical about the positive cultural changes happening in the military.

“I think if Canadians are really, really concerned about their military, I think first that they need to do some research and see what’s actually being done to address things,” she said.