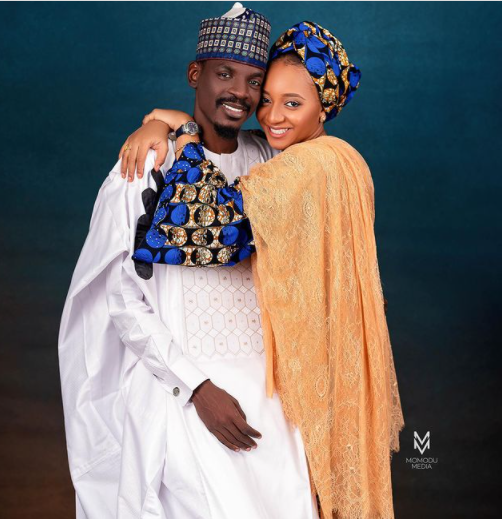 Two of una,na terrorists you be. It’s challenging for me to ascribe any form of civilization to these Fulani herdsmen and women. That’s just the way I feel, and I can’t conceal it. Whether old or young, educated or illiterate, all I see is Islam and pedophilia, sharia and amputations, and then bomb-throwing and detonation, killing a large number of people.

They love to fight for their Allah, whatever that means, instead of allowing that Allah to fight for himself or itself, and then most of them have that black patch on their foreheads. Seeing anybody with that mark on his forehead gives me the creeps and sets off all my alarm signals.
Please check everywhere where these people are the supermajority, be it Afghanistan or Fucknistan or whatever they call it. The whole place is a burial ground where many people are buried after being killed with bombs or just sharia. All those “stan” places have been run to the ground with women scared to death and people wearing coveralls like prisoners and corpses, wtf. It’s just the way I feel.

I remember the woman teacher from the south that was a teacher somewhere in Gombe state. She was invigorating the students while they were writing IRK, and a student was trying to cheat by checking the Koran SMH. On impulse, she snatched the thing from the boy and threw it away, not knowing what these terrorists could be up too. The student just shouted that their praise word for their Allah, that teacher, a newly married woman, was lynched and burnt to ashes because of a so-called book. That’s a true story, Punch and other mainstream media carried it, and I don’t want to belabor you with how I felt. It was so demoralizing that I even blamed the woman for stepping out of her comfort zone to help those bozos by providing them quality education. Those clowns didn’t and still don’t deserve it. Let them rot in their ignorance, illiteracy, and terrorism. Who cares?
Every time I remember that case, I feel gutted and sad, an innocent woman just trying to help and being murdered just because of a book, whatever you call it. Spit, spit, and spit.