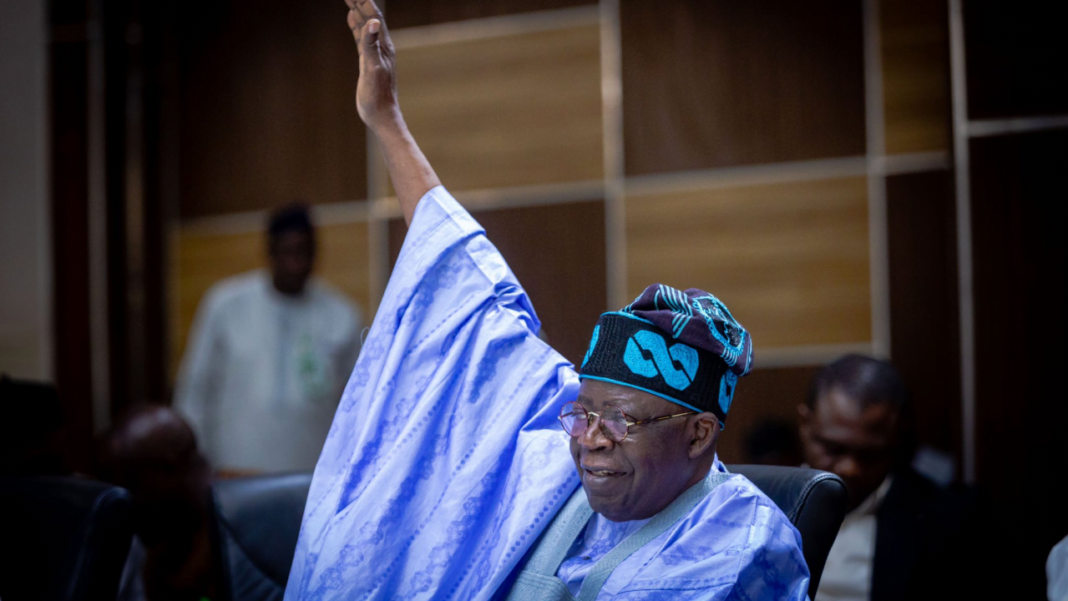 Israel asked residents of Adamawa State to vote and ensure that Tinubu defeats Atiku in his home state, during the February election.

He spoke while receiving some defectors from the PDP to APC in Adamawa State.

Israel said the defection was an indication that APC was gaining ground ahead of the 2023 election and would win in February.

According to Israel, the state would play a significant role in Tinubu’s emergence as Nigeria’s president in 2023.

He said: “Adamawa State will be a major chapter in the story of Tinubu’s emergence as the next President of Nigeria in 2023.

“It will be said of him that his popularity was so great, and his victory so total, that even the home state of his major contender deemed him better deserving of the nation’s highest office, and rightly so.”

Tinubu and Atiku are some of the frontline candidates vying for the 2023 presidential election.

While Tinubu hails from Lagos State, Atiku is from Adamawa