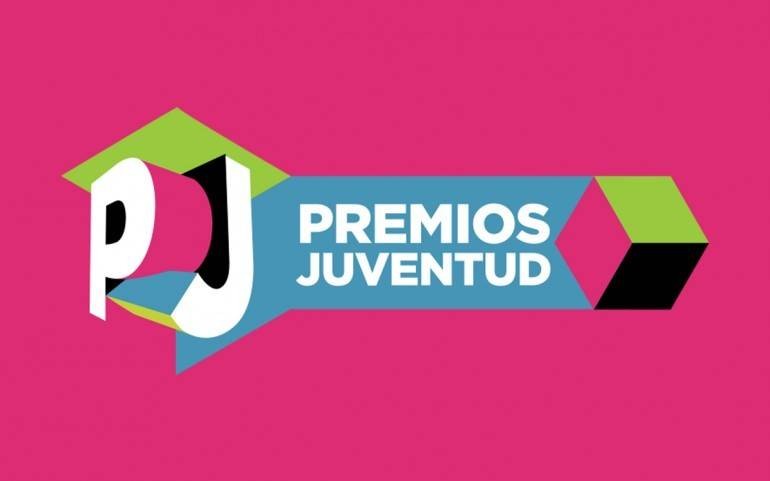 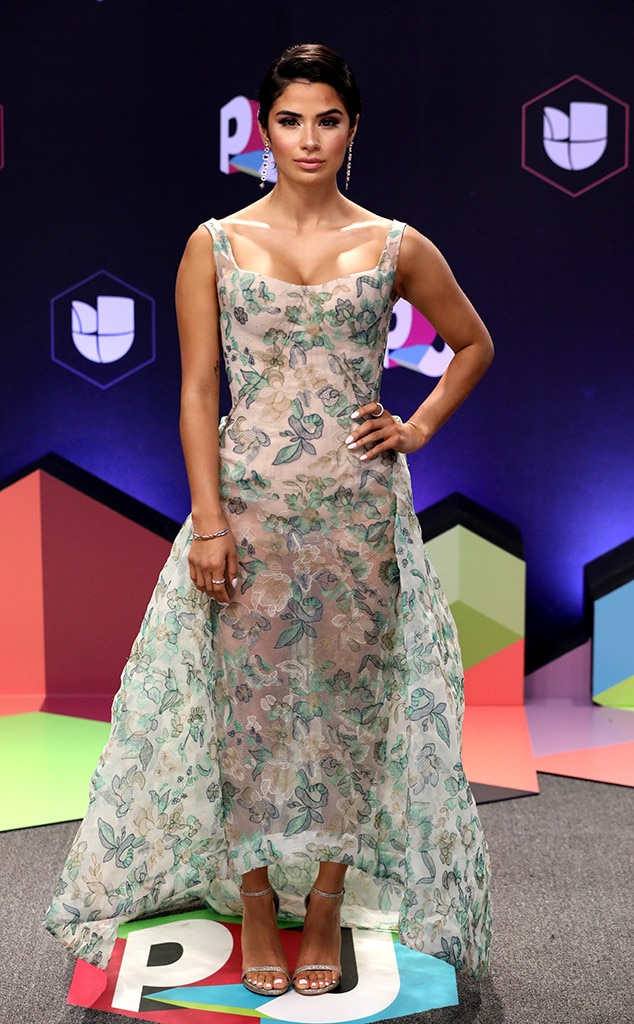 Miami is extra hot tonight thanks to Premios Juventud 2017.

The Univision teen award show was packed with surprises on and off the stage, starting with its red carpet. Orange Is the New Black star Diane Guerrero, and Wilmer Valderrama turned heads on the red carpet along with singer Maluma and J Balvinshowcasing their signature looks. Artists like DNCE and Iggy Azalea not only walked the Premios Juventud carpet for the first time, they also took the stage to perform their latest hits.

As many artists said, this is the type of award that allows them to experiment with fashion because of its more laid-back feel.

Held at University of Miami’s Watsco Center, the live television event will even feature a satellite performance from Shakira and Coldplay.

But before these big stars took the stage, they rocked the red carpet. Some opted for formal looks, while others stayed true to their onstage edgy style.