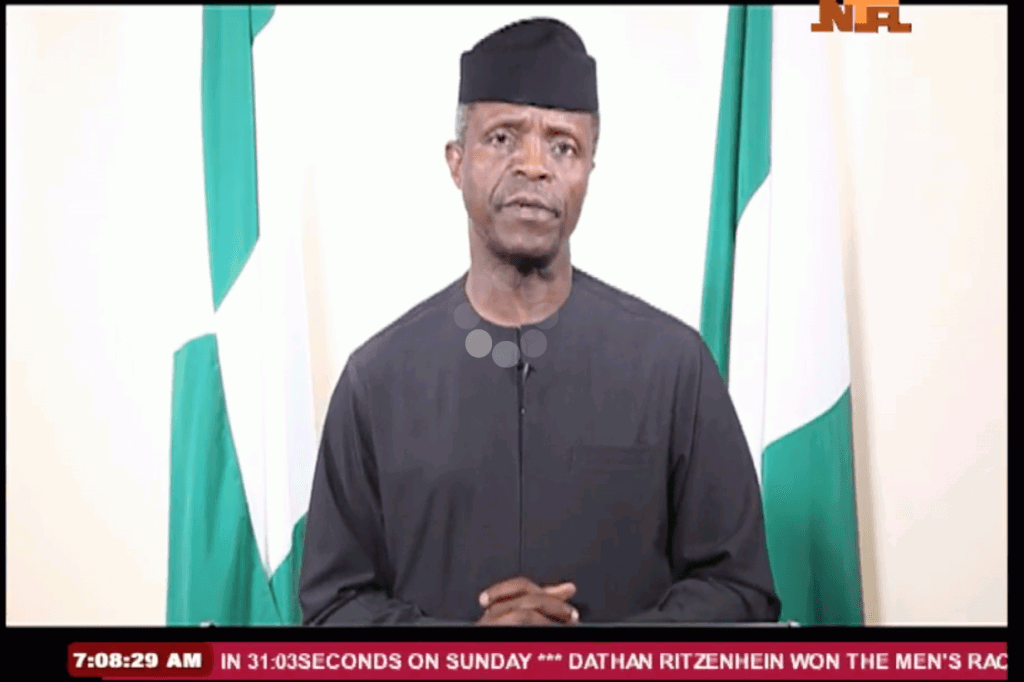 The total shortfall in remittances to the power sector by electricity distribution companies and service providers since the commencement of the Transitional Electricity Market has risen to N251.92bn.

According to the electricity Market Operator’s report on the summary of invoices and remittances by the Discos and service providers since the commencement of the TEM to April 2017, the 11 Discos had been unable to remit a total of N111.37bn, service providers could not pay N125.96bn, while other players could not remit N14.59bn.

The Federal Government had in 2014 announced the effective date for the commencement of all contractual obligations in the Nigerian electricity market as January 1, 2015, and stated that the TEM would commence the same day.

It explained that the main focus of the TEM would be the consummation of all contractual obligations as stipulated in the market rules, adding that the declaration was an attempt to make the market more mature and robust.

It was learnt that the Market Operator’s latest report was presented to industry stakeholders and the Minister of Power, Works and Housing, Babatunde Fashola, during the 16th monthly stakeholders meeting organised by the Niger Delta Power Holding Company Limited in Enugu on Monday.

An analysis of the report showed the individual shortfall that had not been remitted by each of the 11 electricity distribution companies since the commencement of the TEM up to April 2017.

The Federal Government, the power generation companies, as well as other stakeholders in the sector have on several occasions complained of the poor remittances and inefficiencies of the power distributors.

The lapses of the Discos made the Nigeria Electricity Regulatory Commission to declare on Monday that it would not hesitate to dissolve the boards of the Discos if they continued to perform poorly over three years after the took over the privatised companies.