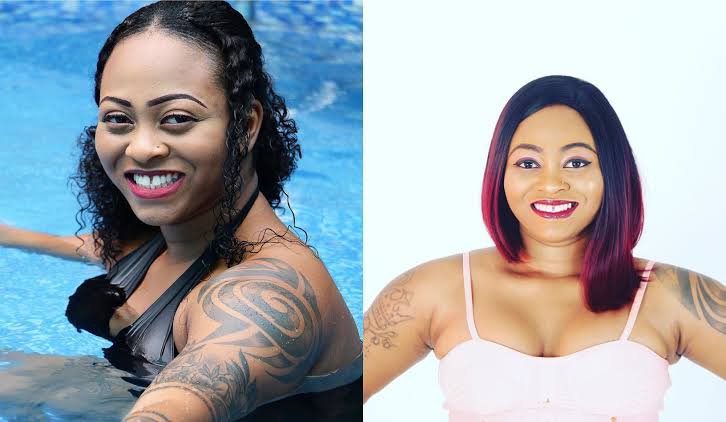 Actress, Mareme Edet of Uglygalz has stated that acting in adult movies has given her a lot of exposure.

“Acting in p0rn movies has given me exposure and increased my level of knowledge about the happenings around me. I have been able to meet people I wouldn’t have met on a normal day. It has broadened my knowledge about life”

On why she chose to appear in adult movies, Mareme said:

“I just wanted to be wild and crazy. I felt restrained, constrained, restricted and repressed. I was already being criticized for the way I dressed and looked despite acting like a usual conservative lady. I decided to dump hypocrisy .Here we are today; I am a Indecent Star and a producer of p0rn movies”.