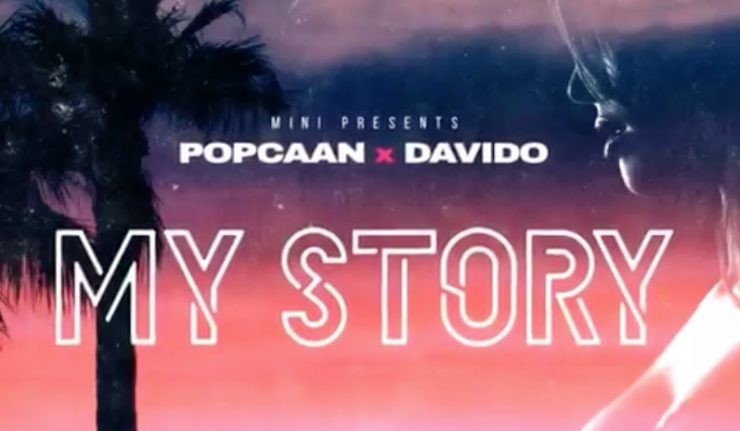 E5 Records/Mini presents another Monster continental hit tune by Popcaan and Davido, On the ride of Good music here they teamed up to released this new bang titled “My Story”.

Jamaican dance-hall superstar Andrae Hugh Sutherland, professionally known as Popcaan who burst onto the scene in 2010 with Clarks teams up with Nigerian raving afrobeat superstar – Davido on this blazing dancehall / afrobeat track titled “My Story“.

My Story is another definition of good music, as all effort to create a masterpiece is laid and the mission is accomplished.