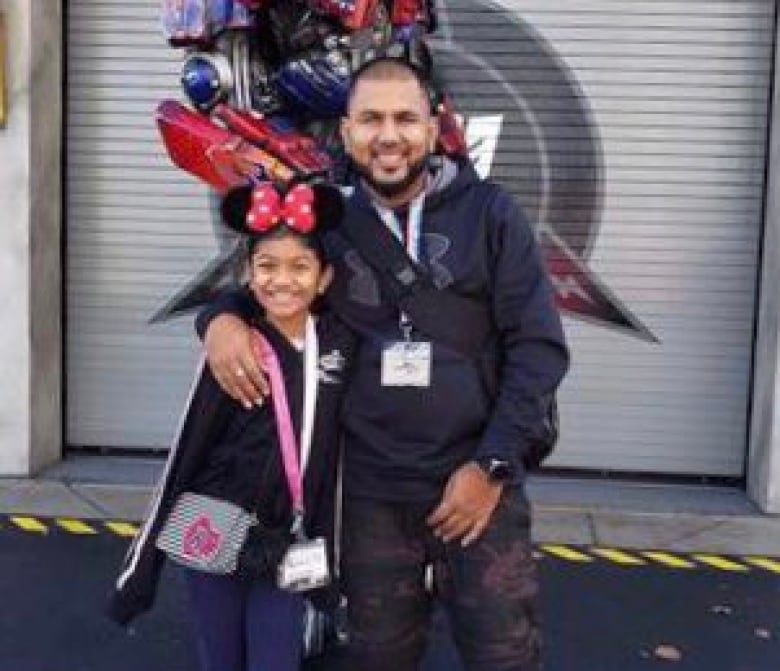 An 11-year-old girl was found dead at a residence in Brampton, Ont., about an hour after an Amber Alert was issued late Thursday night, and her father has been arrested, Peel Regional Police say.

Const. Taryn Hill told CBC News that Roopesh Rajkumar, 41, is in custody after the body of Riya Rajkumar was discovered in a basement apartment in the city about 30 kilometres northwest of Toronto. Police also confirmed a homicide investigation is underway.

Hill said Riya’s mother initially contacted police to report her daughter hadn’t been returned to her at the agreed time of 6:30 p.m. ET. The young girl did not live with her father on full time, police said, but had been dropped off at a gas station in neighbouring Mississauga, Ont., at around 3 p.m. so he could take her out for her birthday.

Police said her mother had received concerning messages from Roopesh Rajkumar that indicated he intended to hurt himself and their daughter.

“We did a thorough investigation, exhausted all means in our investigation, and that’s when we reached out to [Ontario Provincial Police] to put an Amber Alert out,” Hill said.

The alert was issued at around 11 p.m. ET. It was cancelled about an hour later.

Rajkumar was arrested by Ontario Provincial Police on Highway 11 near Orillia, about 130 kilometres north of Brampton, around midnight, after a caller reported seeing the silver Honda Civic described in the Amber Alert.

Police could not say how the Brampton home where the girl was found dead is connected to Rajkumar and his family. 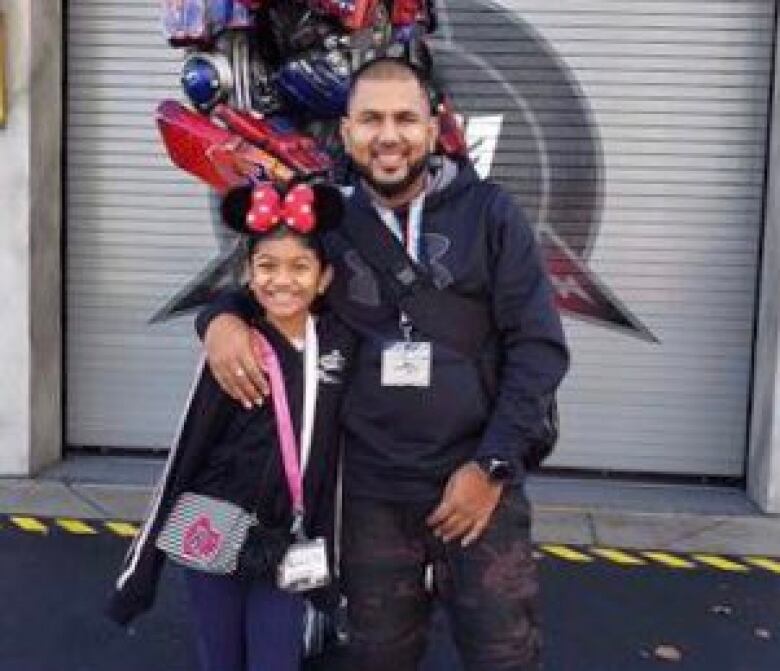 Roopesh Rajkumar has been arrested after his daughter, Riya, was found dead. (Peel Regional Police)