Phone scam victims in Canada can get money back, but only weeks are left to make a claim 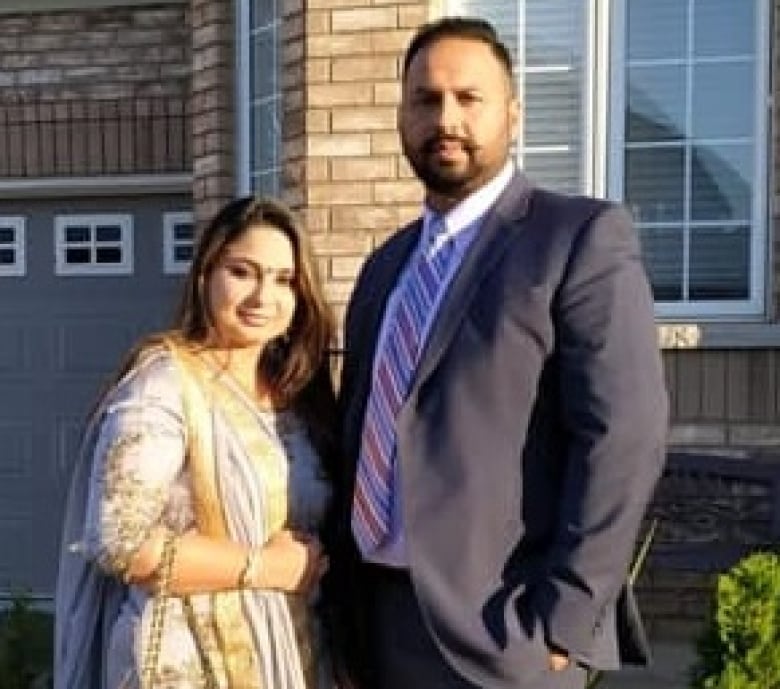 To Canadians, scam phone calls can be ubiquitous, with callers claiming to represent the Canada Revenue Agency or offer technical support — or they’re pitching loan, job or romance scams. It’s a long list.

For victims who sent money to scammers using Western Union’s money-transfer service, there is a way to get all of your cash back.

But it’s a time-limited offer. The process to apply is laid out here.

The money became available after a federal investigation in the United States targeted Western Union for its role in the scheme, in which scammers convinced people to send money — sometimes tens of thousands of dollars — through the transfer service.

Western Union avoided prosecution by setting aside the money, which is to be disbursed to scam victims who experienced a financial loss between Jan. 1, 2004 and Jan. 19, 2017.

In a deferred prosecution agreement, the company acknowledged responsibility for its criminal conduct, which included violations of the U.S. Bank Secrecy Act and aiding and abetting wire fraud.

Although the settlement was reached in the U.S., compensation is available to victims globally, including those in Canada. So far, more than 148,000 people have been compensated.

Law enforcement officials in Canada have not laid similar charges against any money-transfer organizations, but police have arrested Canadians accused of funnelling money to fraud kingpins abroad — a position the police described as a “money mule.”

A police search of their home in Brampton, Ont., revealed $114,000 in jewelry, plus additional cash, a money-counting machine and other evidence that police say supports their allegations that the Dhaliwals were key money mules for an overseas crime syndicate — funnelling and laundering money from Canadian victims of scam calls to India-based call-centre operators.

The couple’s trial has been repeatedly delayed. Both have pleaded not guilty to criminal charges of fraud, money laundering and possession of the proceeds of crime.

In January 2021 — with cases still pending and scam call activity surging — the RCMP eliminated its financial crimes unit in Ontario. The unit oversaw Project Octavia, a concentrated investigation into overseas telephone scams bilking Canadians out of millions of dollars. The federal police force redeployed investigators into other areas.

While the Mounties officially say the work will continue inside other pre-existing units, including serious and organized crime teams, a senior RCMP source told Marketplace that the investigations have stopped.

The Canadian Anti-Fraud Centre reached out to some victims when the settlement was first announced in 2018, according to the RCMP, and it plans to reach out to more soon.

Scam victims do not need a lawyer to make a claim, but they will need to provide any documentation indicating the money they sent through Western Union.