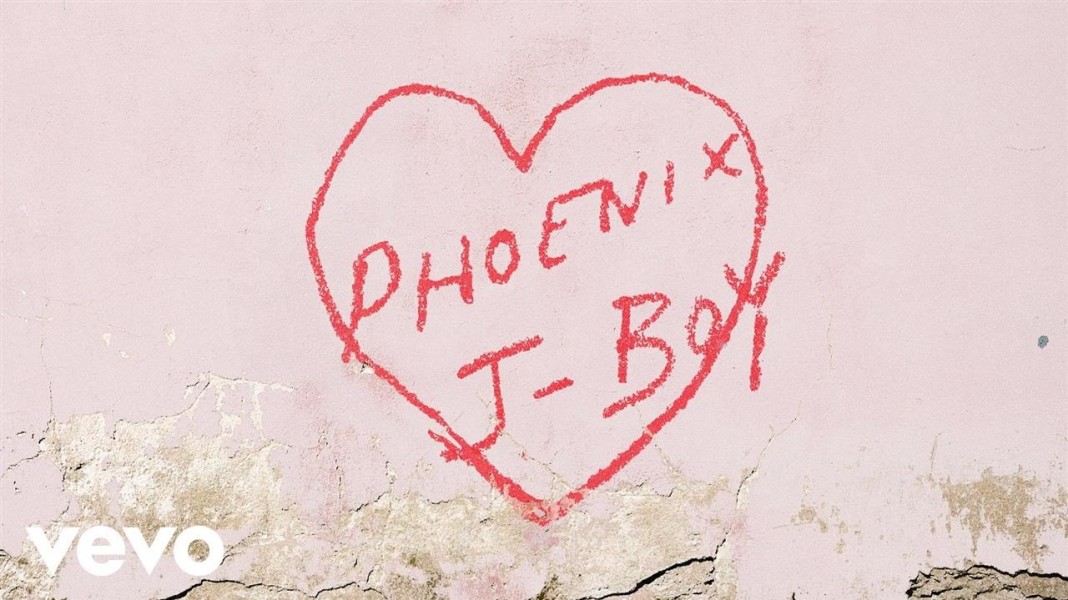 For nearly two decades, Phoenix has defined the glittering aesthetic of French synth-pop. And somehow in that time the band has neither abandoned its sound for something more modern or felt like it’s living in the past. Phoenix has always sounded timeless, if only because Phoenix has always sounded like Phoenix. On “J-Boy” the first single from their sixth album, Phoenix is once again a stunning display of shimmering synths and effortlessly cool vocals. The world might change, fads might come and go, but Phoenix will remain an ageless example of exceptional French style.