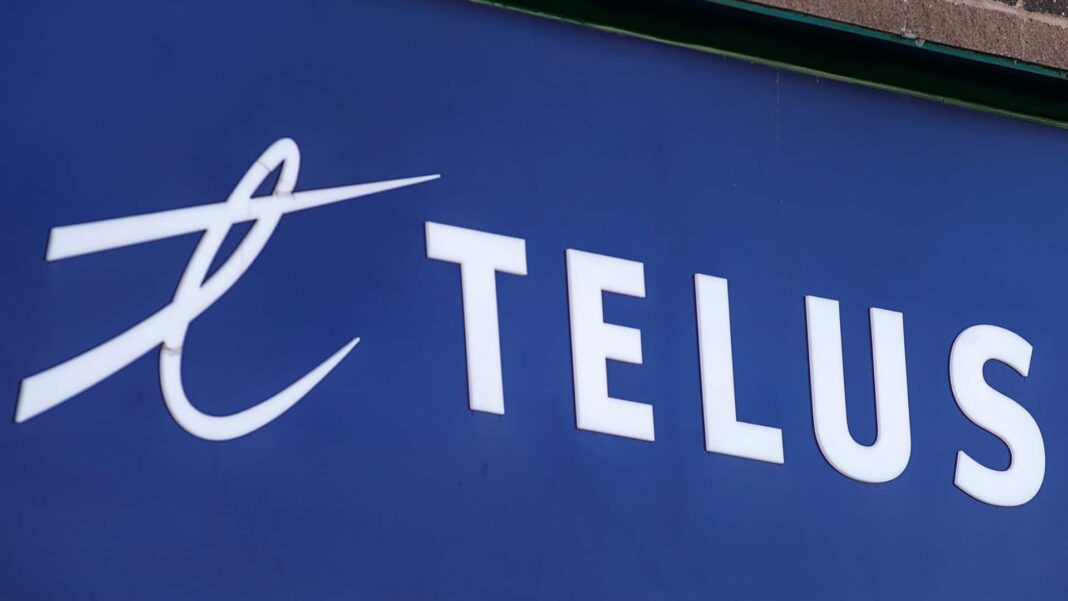 With record-high inflation, Canadian shoppers are well aware that the cost of just about everything is going up.

But they can soon expect to see a new demand for their dollars when they shop, because starting Thursday, retailers and other businesses will be allowed to charge them a fee every time they swipe their credit card once notice is provided to card companies.

While consumers love the convenience and rewards of paying with credit cards, they have raised the ire of retailers for years because as part of the original card agreements, stores had to give a percentage of every sale to the card providers for making the transaction happen. The fee can range from fractions of a per cent to more than two per cent for some premium cards.

As part of their card agreement, merchants were forbidden from passing on that cost to consumers. But that all changed earlier this year, when Visa, MasterCard and other card providers settled a long-running lawsuit on the issue in Canada — agreeing to rebate merchants $188 million for what are known as interchange fees that merchants were charged in the past decade.

“Credit cards are one of the most expensive means of payment for merchants,” said Luciana Brasil, a partner at Vancouver-based law firm Branch MacMaster LLP, which worked on the class-action lawsuit that led to the settlement.

Customers love paying with cards because “they get their points, their rebates, their benefits,” she said, “but they rarely ask themselves who’s paying for that.

“In reality, the more benefits those credit cards give the consumer, the more expensive they are for the merchant to accept them.”

Many parts of the world, including the European Union, the United Kingdom, Israel, Australia, China and Malaysia, have capped the fees, known as interchange fees, at well under one per cent. Visa says the average interchange fee for its cards in Canada is 1.4 per cent.

Merchants must give 30 days’ notice

Part of the deal Brasil ironed out with credit card companies allows merchants to pass on that cost to consumers directly in the form of a surcharge — which means consumers should get used to seeing it soon.

The new rules won’t be a free-for-all, as starting Thursday, merchants must give card providers 30 days’ notice of their intent to start charging a fee. They must also make it clear to customers at the time of payment that there’s a surcharge, and it can’t be more than they pay themselves. Finally, the surcharge will be capped at 2.4 per cent. But the rules won’t be in force in Quebec, because that type of fee is forbidden under the province’s Consumer Protection Act.

Telecom provider Telus has already warned its customers that they’ll have to pay a surcharge of about $2 per customer on average starting this month, if they pay their bill with a credit card. And more and more businesses are likely to do the same soon.

WATCH | Why Telus is going to start charging customers a credit card fee: 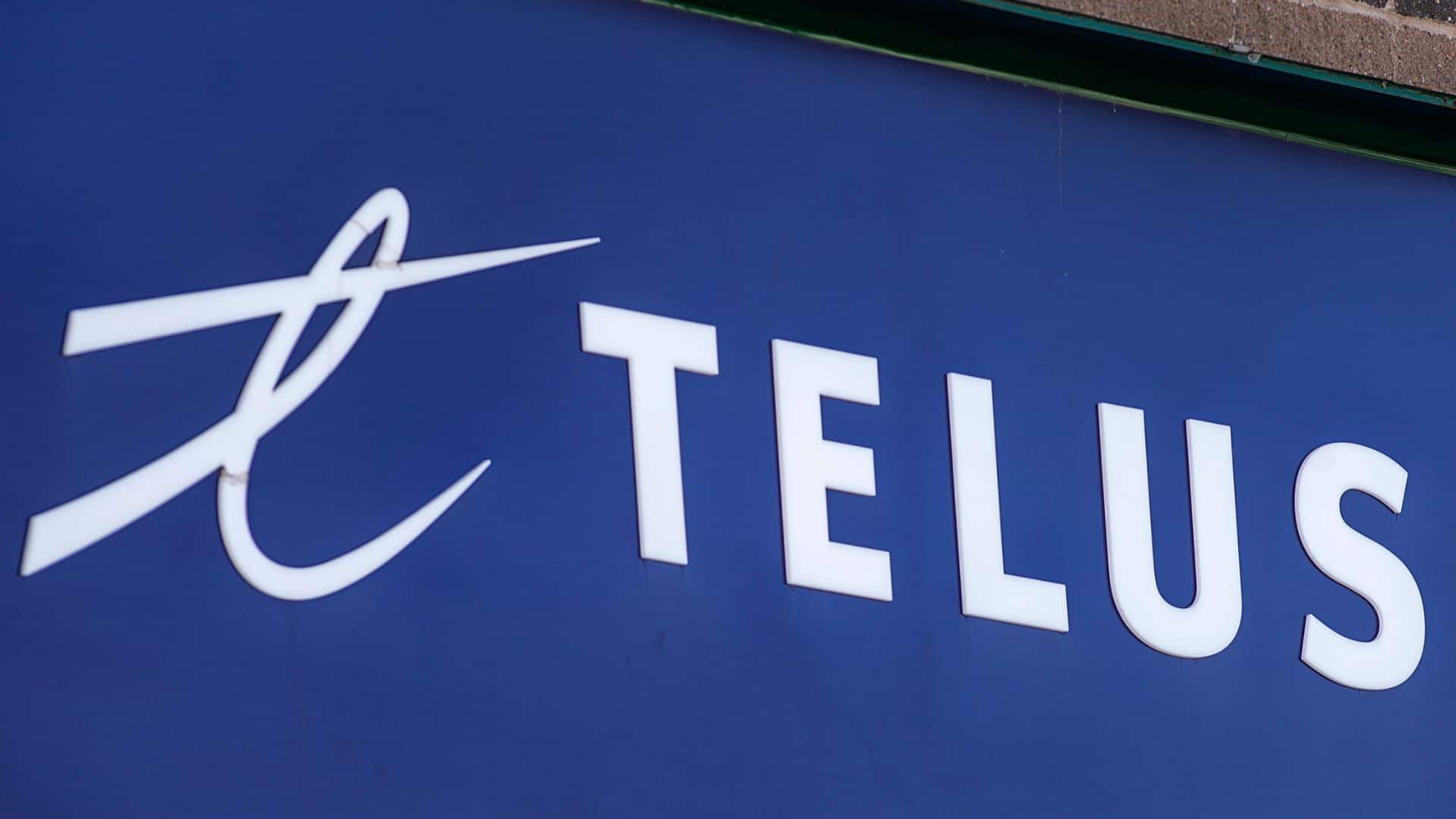 Telus is facing pushback over a proposal to add a 1.5 per cent surcharge for customers who pay their bills with a credit card. If approved by Canada’s telecom regulator, the new fee would take effect in October.

In a poll of nearly 4,000 members of  the Canadian Federation of Independent Business (CFIB) conducted in early September, the group found that about one in five small businesses plan to levy the fee, and more than a quarter say they will if their competitors do.

More than one-third say they plan to use other means to try to convince customers to pay using another method, and more than a quarter say they plan to simply increase their prices to cover the cost of credit card payments.

Most small businesses say they don’t want to charge the fee, but with a card provider taking $2 of a $100 sale, they have little option but to levy the surcharge, even if it costs them customers.

“Most smaller merchants are still on the fence or don’t plan to surcharge as they don’t want to risk losing customers,” Corinne Pohlmann, CFIB’s senior vice-president of national affairs and partnerships, said. “But surcharging gives them the ability to offset some of their costs and be transparent with their customers about the fees they pay.”

Entrepreneurs Chris and Nunu Rampen are among those who plan on charging customers a fee for using a credit card, albeit begrudgingly.

“I look favourably on this change because I think it will probably change consumer behaviour,” said Chris, who owns Buna, a downtown Toronto coffee shop, and Nunu, a restaurant, with his wife. “They will think of cheaper methods like either cash — a lot of restaurants just accept cash — or debit, which is much, much cheaper.”

He said interchange fees have long been a thorn in his side, but with the restaurant industry coming out of financial losses sustained during the COVID-19 pandemic, his business is less able than ever to withstand them.

“We’re really in a point of razor-thin margins, and two per cent could matter,” he said. “I don’t see another solution, frankly.”

Consumers are likely to bristle at the fee, but based on what some of them told CBC News this week, it seems that Rampen’s hope of getting them to choose different payment options is likely to work.

Calgarian Irene Kreitz said a two per cent surcharge is likely enough to get her to take a different card out of her wallet.

“For an additional two per cent … no, I wouldn’t use my credit card, I would use my debit,” she said.

Samantha Cook, also of Calgary, is of a similar mindset. “The cost of living is already fairly high … so with that extra two per cent, I’m more inclined to use my debit card,” she said. 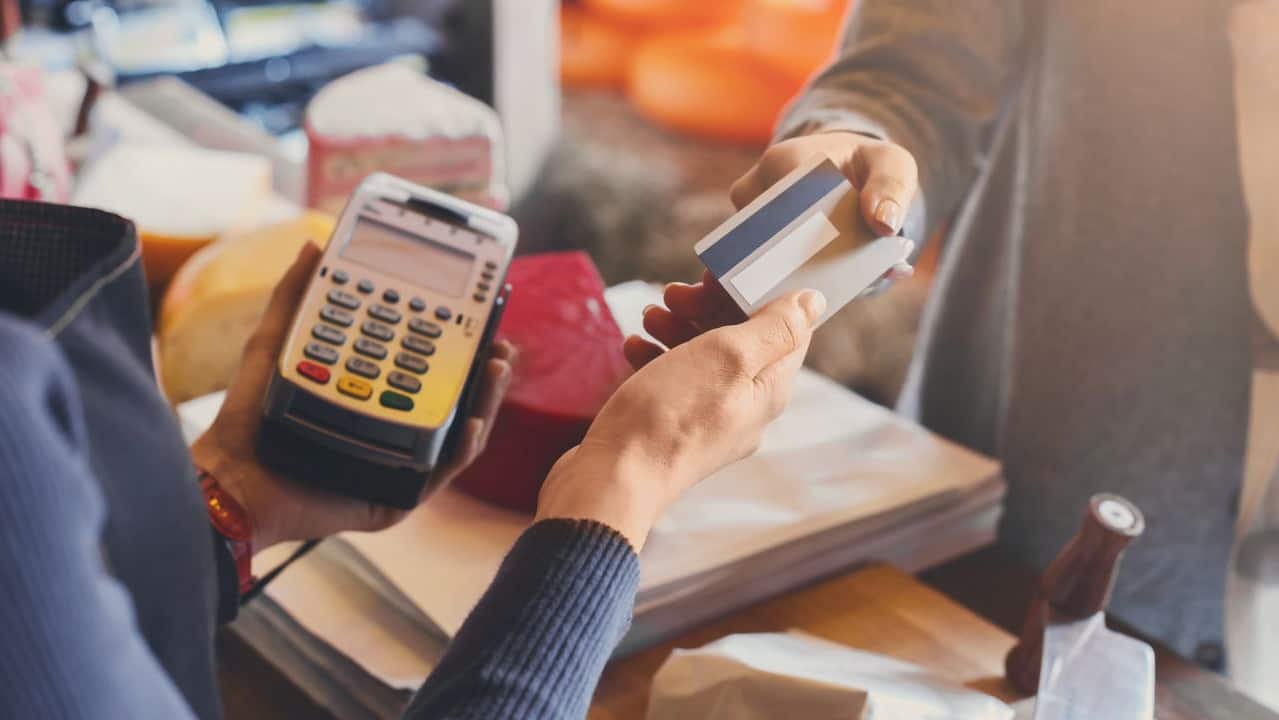 Canadians who prefer to pay with Visa and MasterCard could get hit with extra fees starting Thursday. After a long legal battle over who pays certain credit card processing fees, businesses can now pass those charges — as much as two per cent per transaction — along to customers.

For others, the lure of reward points will likely be enough to keep them using their cards even if a fee is attached. A Bank of Canada report last year found that Canadians racked up $3.4 billion worth of rewards from their credit cards in 2018, with higher-income earners benefiting the most because they are far more likely to use credit cards as payment.

Those rewards come at a steep cost for merchants — more than $11 billion in 2018, the central bank found — but many consumers will be unlikely to give up those perks.

“I rarely pay for travel because of the points,” Calgary resident Lyndsay Powell said. “Every single thing I buy, I don’t even have a debit card that I carry with me [because] I would take … travel points for everything.”

For Chris Rampen, it’s unreasonable for shoppers to get a free ride at the expense of hard-hit small business owners.

“What’s unreasonable is that I’m paying the fees,” he said. “So yeah, I’m very happy that it would be transferred to the people actually making the choice — and they do have a choice.”

Share
Facebook
Twitter
WhatsApp
Pinterest
Linkedin
ReddIt
Email
Print
Tumblr
Telegram
Mix
VK
Digg
LINE
Viber
Naver
Previous articleWith my new glasses, I got so much more than the ability to see the world fully
Next articleWood from B.C. forests is being burned for electricity billed as green — but critics say that’s deceptive