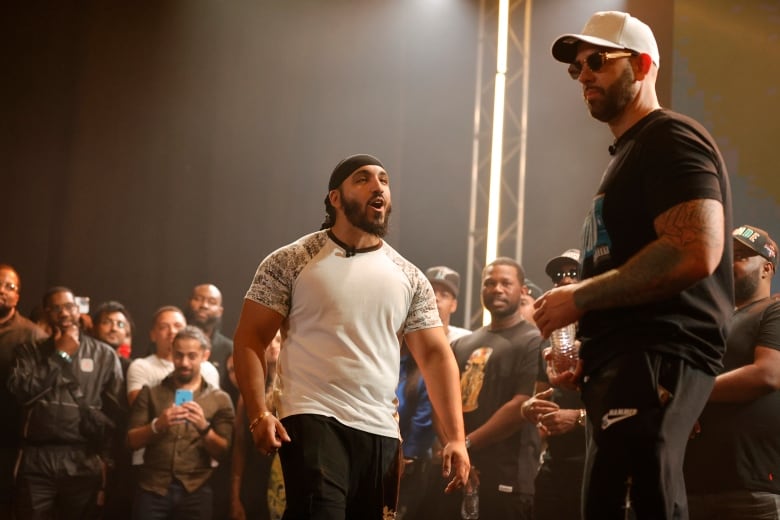 Halifax Regional Police have not identified Stay as the victim, but Stay’s brother, Peter Stay, confirmed the news to CBC.

Stay was taken to hospital, where he later died.

Halifax Regional Police spokesperson Const. John MacLeod did not have any information about what led up to the stabbing or whether there were any witnesses.

The Dartmouth, N.S., man was revered for his work in rap battles, where two rappers confront each other in front of an audience using a mixture of boasts, insults and rhymes.

Stay had a large social media following and put out a new track two days ago that has already amassed more than 50,000 views on YouTube.

The video even includes a brief quote from Canadian rapper Drake, who praises Stay.

“Pat Stay’s definitely one of, if not, the best,” he said in the video.

Police are asking anyone with information about the stabbing to call them at 902-490-5020. 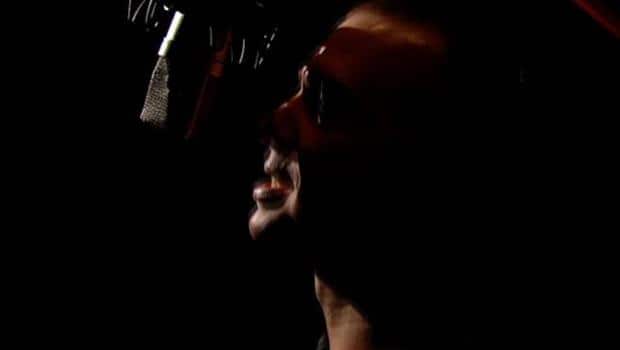 The CBC’s David Thurton introduces us to Pat Stay, a Nova Scotia battle rapper who is competing internationally.