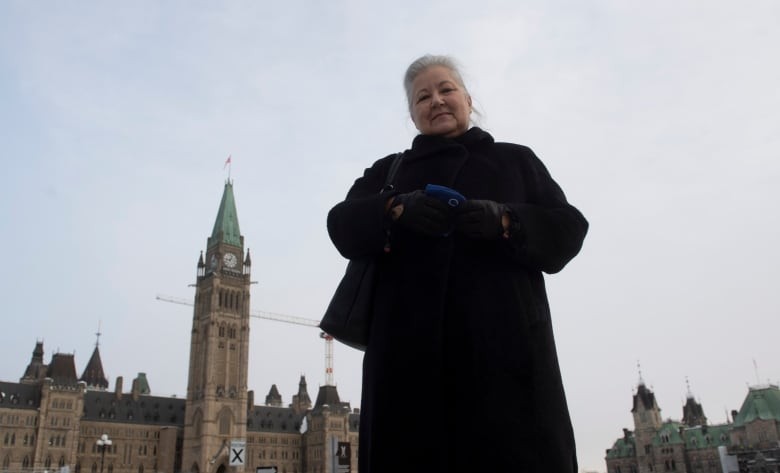 Each day, translator Nicole Gagnon wakes up and heads to work worried she’ll experience further loss of hearing — a sense even more vital to her livelihood than for many workers.

Gagnon says she and other federally employed interpreters are suffering from injuries that range from tinnitus, which causes ringing in the ears, to headaches, nausea and “acoustic shock” after nine months of translating parliamentarians online via fuzzy laptop mics and poor internet connections.

“I definitely am more tired. There’s excessive fatigue involved,” said Gagnon, who has worked as a translator for 35 years, seven of them freelancing on Parliament Hill.

More than 60 per cent of respondents to a new survey have experienced auditory issues that forced them to go on leave for recovery, according to the association representing some 70 accredited interpreters who translate English into French and vice versa at federal government proceedings.

Parliamentary translators have reported injuries more than 100 times since April, more than triple the number of injury reports filed during the previous 20 months, says the Canadian chapter of the International Association of Conference Interpreters.

House of Commons set to return

The problem persists as MPs prepare to return virtually to the House of Commons next week, and senators to the upper chamber in early February. Roughly 15 per cent of staff interpreters remain on leave. A growing number of freelance interpreters are also taking time off from work.

The strain of Zoom-based proceedings has also prompted shorter shifts and more requests for transfer to non-virtual assignments during the COVID-19 pandemic, resulting in a shrinking pool of available translators.

“The systems were not meant for interpretation.”

Many Canadians grapple with the frustrations of daily video conferencing, but Gagnon says the clash of speaking constantly overtop audio from high-decibel MPs adds a level of physical strain and mental stress that has pushed some translators to the breaking point.

“If you have to make an extra effort to try to make out what’s being said — not to mention the stress you feel when you lose the sound midway or when the image freezes — all that breaks your focus. So you have to concentrate more, and that concentration provokes excessive fatigue,” she said.

Periodic lags between video and audio and the lack of non-verbal communication are also taxing.

“Over Zoom or if people are wearing masks then there’s a lot less visual cues that help with communication, especially if the video is turned off,” said Arran McAfee, an audiologist at the Ottawa Hospital.

“There again it contributes to a large increase in listening effort for the translator. And that fatigue perhaps is contributing towards headaches and nausea.”

The federal translation bureau did not respond immediately to requests for comment on calls for better sound quality and fewer working hours.

A study last fall found Canada ranked 13th out of 81 countries in the number of acoustic shock incidents suffered by interpreters, with six in 10 Canadian respondents having reported symptoms typical of the trauma.