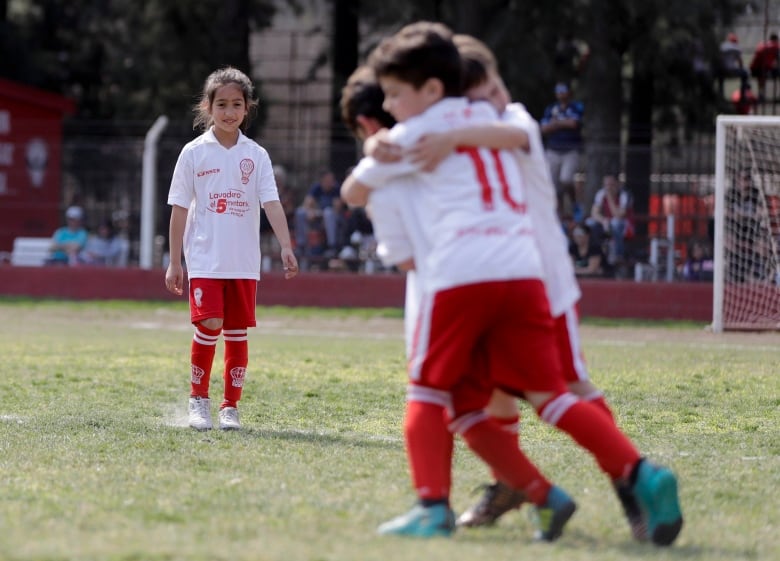 From baseball to dancing, fencing to soccer, some children are taking a little bit longer to get back into the groove of sports as they come out of a pandemic hiatus.

That may look like a clumsy dribble or two, more frequent “catch your breath” breaks, and awkward social interactions — and instructors across Ottawa say they’re also noticing physical developmental challenges in some of their young athletes. But they’re not too worried and are hopeful kids will be quick to catch up.

“I have been doing this for years and the change I noticed has been remarkable,” said Bill Michalopulos, a soccer coach for 10 to 11 year olds and president of Ottawa South United Soccer.

In the last four months of transition back to normality, Michalopulos said he’s seen a lot of apprehension and anxiety among some athletes.

“It’s right in your face…. It did vary from individual to individual,” he said. For example, he said when asking the team to come together, some players would stay metres away from others, though physical distancing requirements are no longer in place.

Technical skills are also behind, Michalopulos said. Most players are juggling balls in the air 10 times without dropping them — pre-pandemic, the same age group could do about 50.

Collectively, the team is having a hard time bonding, he added.

“They’re about six months behind…. It’s a huge time span because they develop so quickly during this age.”

Divide between competitive and novice athletes

The setbacks are “something that anybody who’s coaching at a grassroots level … have noticed,” said Paul ApSimon, an Olympic fencing coach and co-owner of Tryumph Gymnastics Academy.

While competitive fencers were able to progress significantly during the pandemic due to more training time, the average developing fencer struggled with basic skills.

For instance, there’s a “big gap” in young fencers’ hand-eye co-ordination, balance and agility, he explained.

ApSimon had to modify programming to allow students to catch up. They’ve spent double the time each class working on fundamentals like lunges and standing on one leg.

Pre-pandemic, for example, about 90 per cent of his students could run 2.5 kilometres in about 18 minutes.

“Today, we’re struggling to get about 60 per cent of students to do approximately half the distance in … an acceptable time,” he said.

Mike Kenny, founder of Right Way Basketball, said he’s also noticed a divide between competitive and less-experienced players who had less exposure to organized sports during the pandemic.

Physical literacy, problem solving and social skills have been lagging behind, he noted.

“The other night with one of our skill sessions for Right Way, we just had them put themselves into groups. What would have taken maybe 30 seconds prior takes much longer now,” he said.

“Many kids just lack the ability to look someone else in the eye and put themselves out there.” 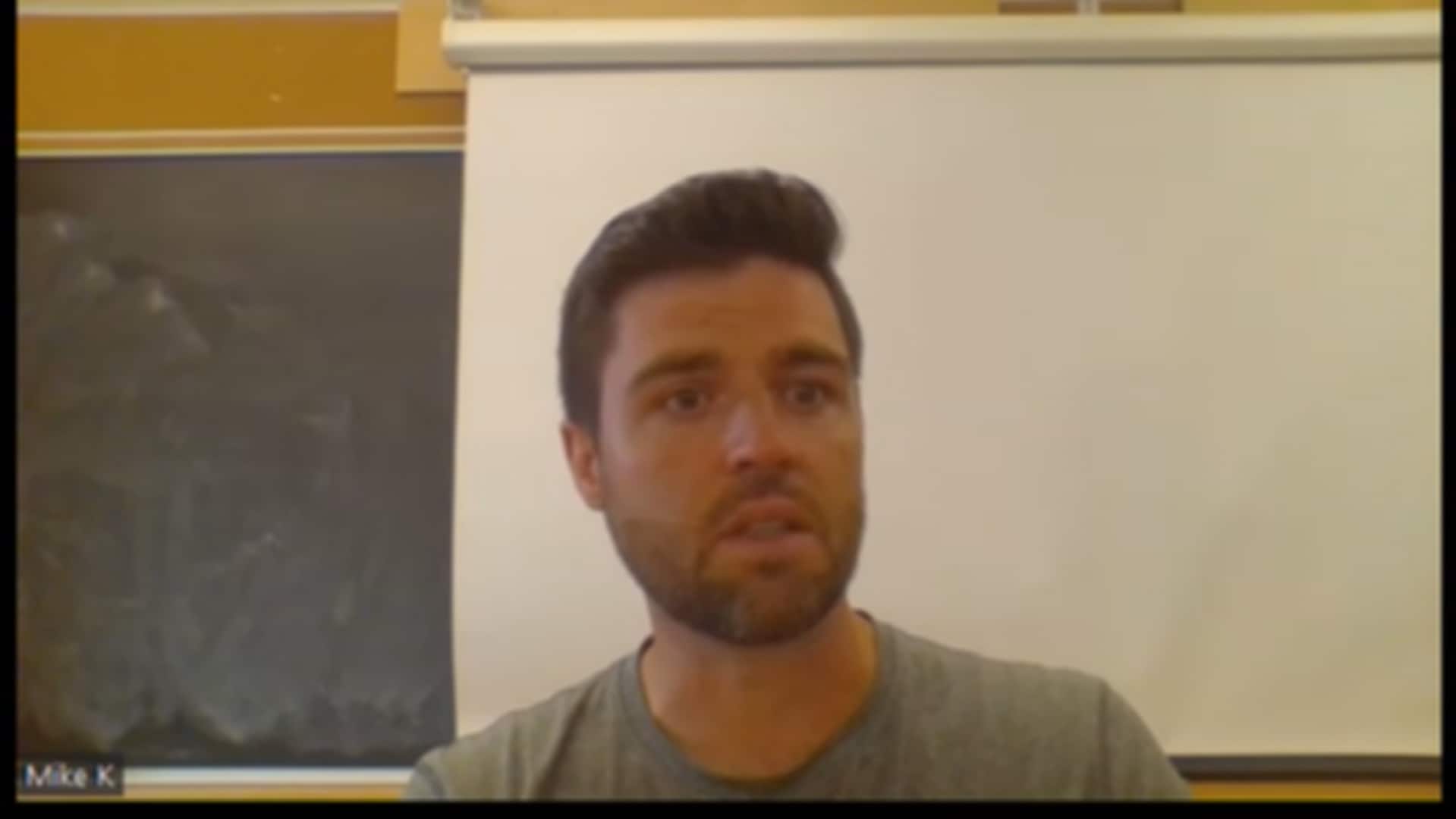 Mike Kenny, a physical education teacher, says he’s noticed more kids struggling with basic “physical literacy” skills than before the pandemic, which put a pause on in-person gym classes and most organized sports.

“Many students even in Grade 9 and 10 … they don’t even know the rules to some of our most common sports,” he said, citing games like softball.

Catching breaths and lack of motivation

Julia Gutsik, founder of Luv2Groove Dance Education, goes into schools across Ontario and teaches dance in kindergarten to Grade 12 classrooms.

She said while most kids are excited to be moving again, she’s noticed a lack of cardiovascular endurance across the board.

“A common theme is within the first five minutes, students will say, ‘I’m tired.’ They need a break,” she said.

“Another thing I feel that’s a little different is maybe following instructions. So when we’re teaching a dance routine, it takes a little bit longer to catch on.”

Peggy Pratt, the president of South Ottawa Little League baseball, works mainly with kids between four and nine years old. She said one challenge she’s noticed is that it’s more difficult to get players to focus on the field.

“They really just want to talk to their friends sitting besides them on the bench. And that’s normal but it’s very exaggerated, especially at this point,” she said, attributing it to a lack of socializing opportunities during the pandemic.

“From a street skill standpoint, there are some children who would normally have a certain range of skill but are behind,” she said, adding they catch up “very fast.”

Other instructors, especially those who’ve implemented virtual classes throughout the pandemic, also told CBC their athletes have bounced back immediately.

“I was impressed at how resilient kids are. They seemed to have kind of adapted and recovered quite well from the pandemic,” Grimard said, noting many kids have already “recovered completely” from small setbacks due to lack of gym time.

“Kids are resilient, like we’re seeing [them] come back, but we definitely have to have that conscious approach to filling in the gap,” he said.

Basketball coach Kenny said it’s also up to parents and guardians to help their kids along.