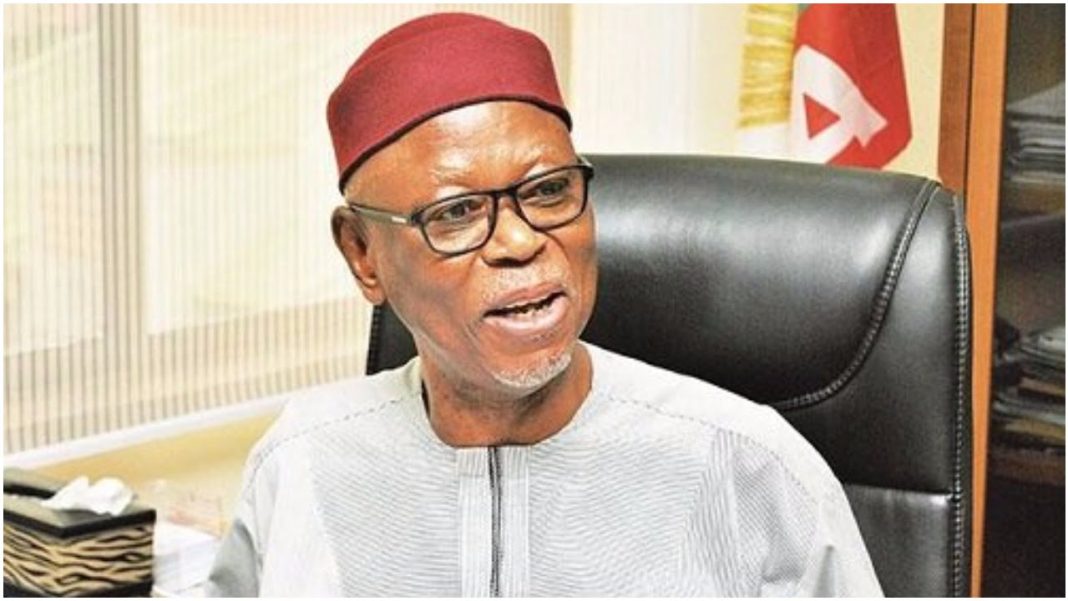 Former President Goodluck Jonathan was not screened by the All Progressives Congress, APC, presidential screening committee.

The chairman of the seven-man committee and former APC National Chairman, John Odigie Oyegun disclosed this on Friday at the party Secretariat.

Oyegun spoke after submitting the report of his committee to the party.

He disclosed that the former President did not attend the screening committee.

When asked by journalists if Jonathan attended the screening, Oyegun said: “No, no, I can confirm we did not screen him.”

Recall that the former president was recently linked to the APC Presidential race.

A Fulani group had purchased the N100 million APC presidential forms for Jonathan.

However, there have been different positions on his eligibility for the 2023 presidential election.