Ottawa says that due to a glitch with the ArriveCAN entry app, some travellers who recently entered Canada were sent erroneous notifications instructing them to quarantine.

The admission comes at a time when the federal government is facing mounting pressure from politicians and tourism groups to scrap the COVID-19 screening tool, arguing it impedes tourism and creates headaches for some travellers.

The ArriveCAN app certainly caused problems for Don and Karin Bennett of Burlington, Ont., after they returned to Canada on July 10 from a trip to Chicago.

Don Bennett said there were no issues at the land border, as they had diligently filled out the app and are fully vaccinated — making them exempt from quarantine.

“She was confused,” he said. “It kind of came out of nowhere.”

Bennett said while he believed the problem was a glitch, Karin decided to begin her quarantine, fearful of the possible fine for travellers who break the rules.

“There’s the threatening language of fines of $5,000, plus potentially sending police to your house,” he said.

But Bennett said his wife has now decided to end her quarantine, after hearing from CBC News that the government has admitted it sent out incorrect quarantine information.

<a href=”https://twitter.com/GovCanHealth?ref_src=twsrc%5Etfw”>@GovCanHealth</a> We were told we were exempt from quarantine when we crossed the border since we are fully vaxed. Now I keep receiving quarantine emails and the app is saying the same. Can you please fix the app? <a href=”https://twitter.com/hashtag/arrivecan?src=hash&amp;ref_src=twsrc%5Etfw”>#arrivecan</a>

<a href=”https://twitter.com/GovCanHealth?ref_src=twsrc%5Etfw”>@GovCanHealth</a> We were told we were exempt from quarantine when we crossed the border since we are fully vaxed. Now I keep receiving quarantine emails and the app is saying the same. Can you please fix the app? <a href=”https://twitter.com/hashtag/arrivecan?src=hash&amp;ref_src=twsrc%5Etfw”>#arrivecan</a>

The Canada Border Services Agency (CBSA) “has identified a technical glitch with the app that … can produce an erroneous notification instructing people to quarantine,” Audrey Champoux, press secretary to Public Safety Minister Marco Mendicino, said in an email.

The problem appears to be linked to Apple devices, and less than three per cent of users have been affected, Champoux said, adding that the CBSA has identified a solution that will be fully implemented by the end of the week.

She said travellers should rely on the instructions they get at the border if they conflict with subsequent notifications about a 14-day quarantine.

Time to scrap the app?

The government’s admission was in response a CBC News inquiry pointing out that there are dozens of complaints on social media from travellers who say they entered Canada with no issues and then later received a surprise alert about a mandatory quarantine.

Following his experience, Bennett said he believes the ArriveCAN app should be axed.

“If the government’s asking you to do something, make sure it works, because if it doesn’t, that’s a trust issue.”

WATCH | Calls to end use of ArriveCAN app: 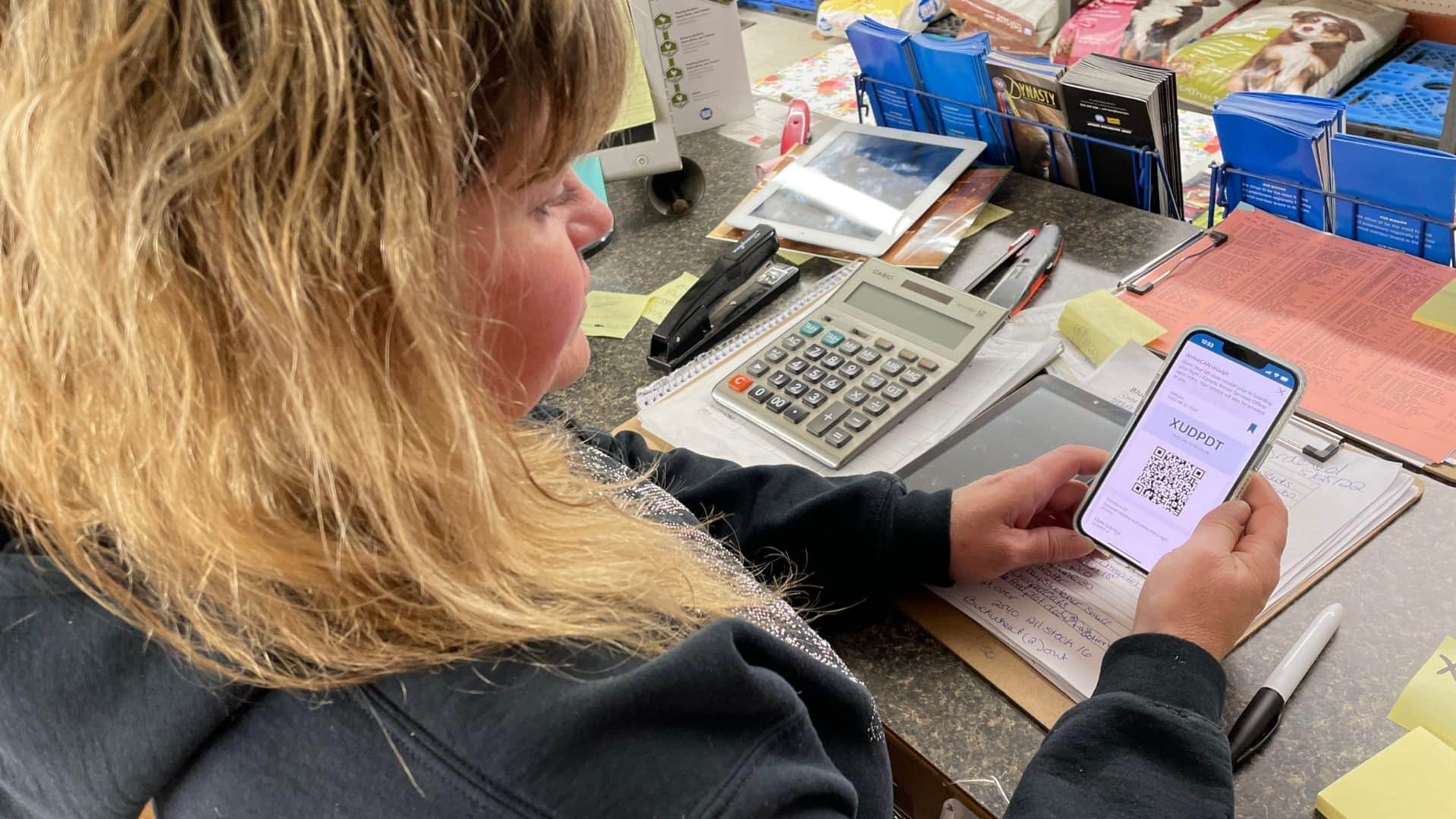 Calls to end use of ArriveCAN app

A Montreal couple ordered to quarantine for 14 days are among the Canadians frustrated by the continued use of the ArriveCAN app. Some politicians say it’s time to drop the app because it creates hassles for travellers.

Canada has lifted most of its travel restrictions for fully vaccinated travellers. Even so, people entering the country are still required to input their travel and vaccination information on the ArriveCAN app.

Since the app was introduced in 2020, it has sparked complaints that it’s cumbersome, has glitches and creates barriers for those who are technically challenged.

Consequently, as travel begins its resurgence, many people with stakes in the tourism industry are calling on the government to end the mandatory use of the app.

“Why do we need it?” said Beth Potter, president and CEO of the Tourism Industry Association of Canada.

“Anything that is complicating the travel process, the travel journey right now is having a negative impact on the return of people travelling again.”

The Public Health Agency of Canada (PHAC) told CBC News that the pandemic isn’t over and that the ArriveCAN app is a necessary and efficient tool to help keep Canadians safe.

The app “improves processing times at the border, as it reduces the time needed for border services officers to question travellers and input their public health information manually,” PHAC spokesperson Tammy Jarbeau said in an email.

However, the union representing CBSA officers argues that the app can lead to congestion because officers have to spend time helping challenged travellers fill it out.

“[Some] people didn’t know there was an app, some people just have a hard time filling it out. We’ve seen people who don’t have the technology to fill it out,” said Mark Weber, national president of the Customs and Immigration Union.

Blanche Lewis of Mississauga, Ont., said that before she and her husband, Valerian, returned home from a road trip to Michigan on July 10, she tried to fill out the app multiple times, but due to some kind of technical issue, it simply wasn’t working.

Lewis said a border officer let the couple off with only a warning and made no mention of a 14-day quarantine.

However, three days later, they received an email stating that they’re supposed to be in quarantine.

Lewis said a PHAC enforcement officer also confirmed by phone that they must isolate — even though the couple are fully vaccinated.

“This is nothing but a nightmare for us,” Lewis from her home, where she and her husband are now stuck in quarantine. “We are being punished for something that was … out of control.”

It’s not clear if the Lewises were affected by the ArriveCAN app message glitch, as PHAC declined to comment on their case.