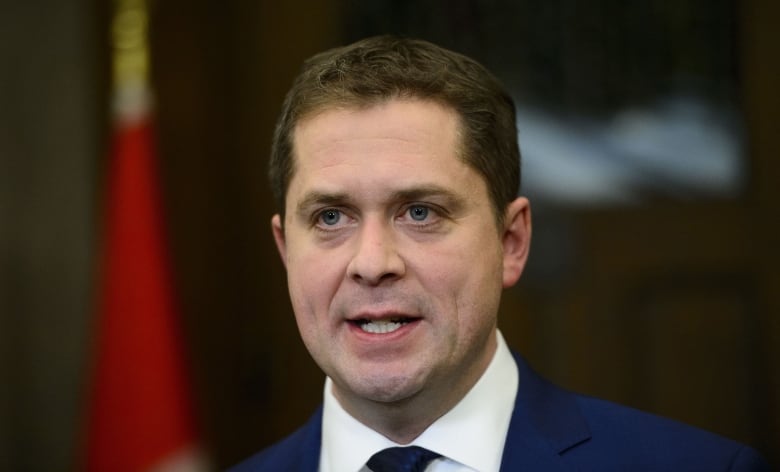 The opposition is accusing the Liberals of shutting down the investigation into the SNC-Lavalin affair following a rocky day at the justice committee.

The House of Commons committee is looking into allegations the Prime Minister’s Office and other officials inappropriately pressured Jody Wilson-Raybould, justice minister and attorney general at the time, to allow Quebec engineering firm SNC-Lavalin to avoid criminal prosecution on bribery charges providing it met certain conditions in a remediation agreement.

Tuesday’s meeting was held behind closed doors, although opposition MPs pushed for it to be on the record.

After about two hours, members of the Conservative and NDP parties emerged and said the Liberals — who hold the majority — voted in favour of a motion to “consider the meetings on this topic to be concluded.”

“They want Canadians to believe that everything that needs to come out has been said,” said NDP MP Tracey Ramsey.

Wilson-Raybould testified for nearly four hours during her appearance in front of the committee last month, but has hinted she has more to say.

Opposition MPs had been pushing for Wilson-Raybould to return to the committee to talk about why she later resigned from cabinet.

“It’s now time for the justice committee to do its work,” said Liberal MP Randy Boissonnault.

On Monday night, the committee’s five Liberals  wrote to chair Anthony Housefather, saying their work is done and any further examination of the SNC-Lavalin affair should be left to the conflict of interest and ethics commissioner.

“As committee members, we have achieved our objectives with respect to these meetings,” the letter said. “Following the testimony of all witnesses, we believe that all the rules and laws were followed.

“Canadians now have the necessary information to arrive at a conclusion. As parliamentarians, we respect the work of the conflict of interest and ethics commissioner and believe the ongoing study by this independent officer of Parliament is the appropriate way forward.”

Soon after the meeting started Tuesday, the Opposition MPs left the committee rooms, accusing the Liberals of making a mockery of the in-camera proceedings after a document detailing a motion related to hate crimes was handed to reporters and subsequently tweeted out.

Less than 20 mins in, Opposition members come out to denounce Liberals who handed out this motion to media as meeting went in-camera. <a href=”https://t.co/a9WEQzBUEs”>pic.twitter.com/a9WEQzBUEs</a>

Conservative Lisa Raitt said it called into question what is actually in camera and what is not.

“This is yet another effort to change the channel,” added MP Murray Rankin.

In the letter signed by Boissonnault, Iqra Khalid, Ali Ehsassi, Ron McKinnon and Colin Fraser, the MPs write that they set out to probe the allegations with an “open mind,” but accuse the opposition MPs of falling short.

“We note that the opposition parties rushed to judgment even before hearing all the relevant information,” the letter said. 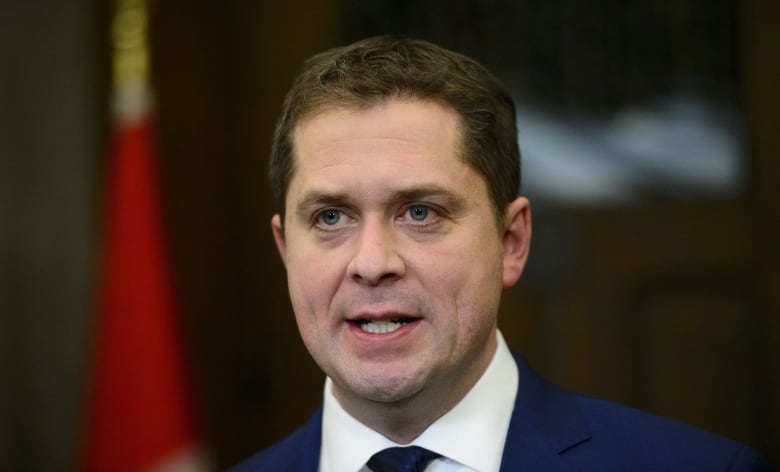 “[Tuesday] will be the 11th meeting over five weeks where the committee has discussed this topic. We heard 13 hours of comprehensive testimony from 10 different witnesses. Canadians can judge for themselves the facts, perspectives and relevant legal principles.”

The prescheduled meeting also comes a day after Clerk of Privy Council Michael Wernick, a key player in the story, announced he would be stepping down after 38 years of public service.

While he called the move a retirement, he said there is “no path” for him to have a “relationship of mutual trust and respect” with opposition party leaders.

He has denied making “veiled threats” to pressure Wilson-Raybould.