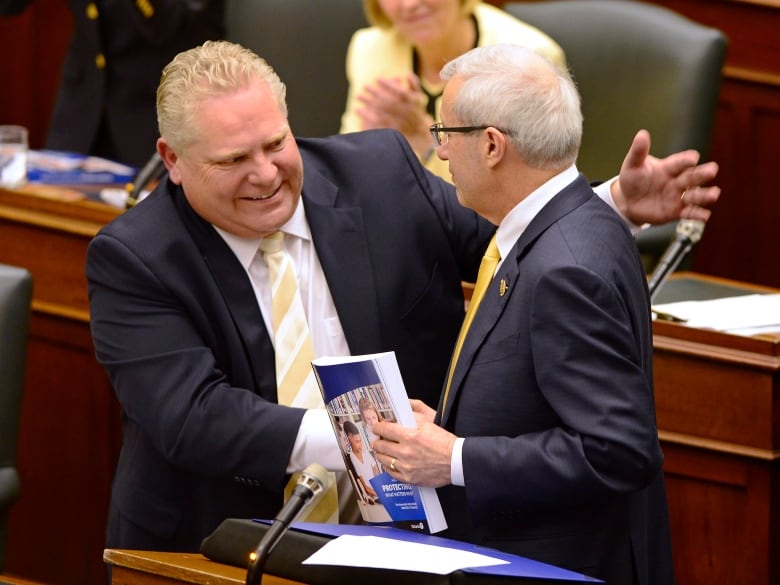 The Ontario government is no longer publishing statistics about its foreign buyers tax on residential real estate.

Officially called the non-resident speculation tax, the 15 per cent levy was put in place by the Liberal government of Kathleen Wynne in 2017 to try to cool the housing market in the Greater Toronto Area and beyond.

That government published figures showing nearly 1,400 homes were bought by non-residents in the first 10 months of the tax, generating $172 million for the province.

Those statistics were last published in April 2018. Since Doug Ford’s PCs were elected last June, no new figures have been released.

CBC News has requested more recent numbers from the Ministry of Finance twice in the past six months. On both occasions officials replied by email: “There is no further update at this time.” 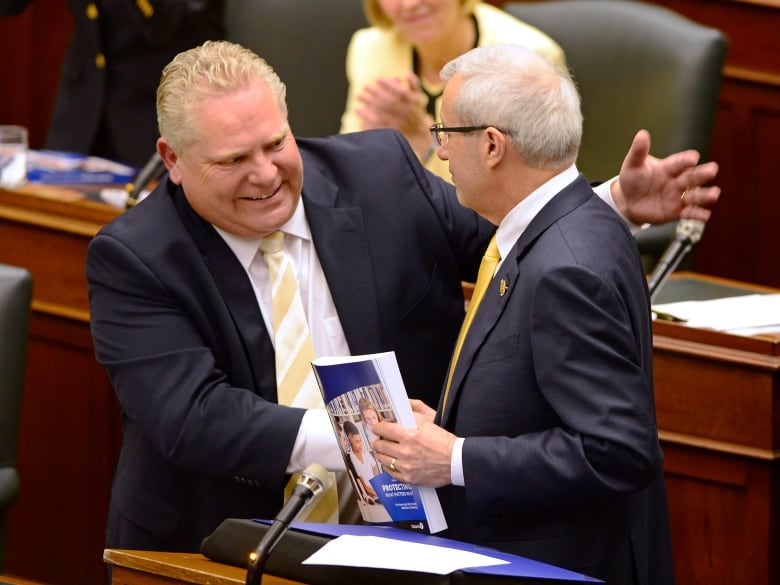 Asked why the foreign buyers tax figures are no longer being made public, Finance Minister Vic Fedeli said he didn’t know.

“I’m not aware that there’s any changes,” Fedeli said. “I’ll have a look at where they are being published.”

The head of Transparency International Canada, a corruption watchdog group, believes the foreign buyers tax statistics ought to be available.

“The Ontario public has a right to know,” the group’s executive director, James Cohen, said in an interview.

“It’s not a good trend to be moving away from stats that the public needs to see,” said Cohen. “The more eyes on this, the better.” 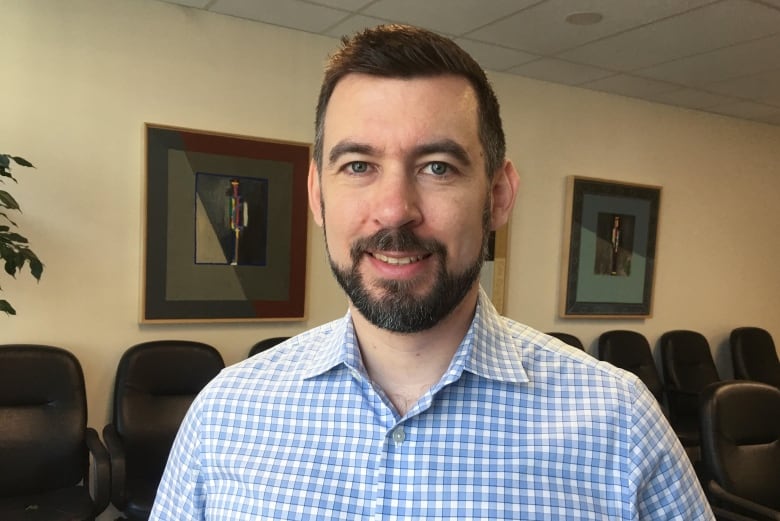 In a report published in March, Transparency International Canada relied on available real estate transaction data to conclude that money laundering is driving up the price of homes in the Toronto area.

Last week, a report to the B.C. government suggested $5.3 billion in crime proceeds was used to buy real estate in that province in 2018. That report recommends the province take steps to increase data collection and boost transparency in real estate transactions.

Shortly after winning the PC leadership in March 2018, Ford mused about scrapping the foreign buyers tax. His government is not ruling that out.

Asked if the government is committed to keeping the tax in place, an official in Fedeli’s office did not give a direct answer.

“In order to address Ontario’s housing crisis, our government is focused on building more homes that are affordable through our Housing Supply Action Plan,” said Fedeli’s communications director Clint Thomas in an email.

The government released that plan earlier this month. The plan emphasizes making it easier and cheaper for developers to build. It doesn’t make any changes to the foreign buyers tax.