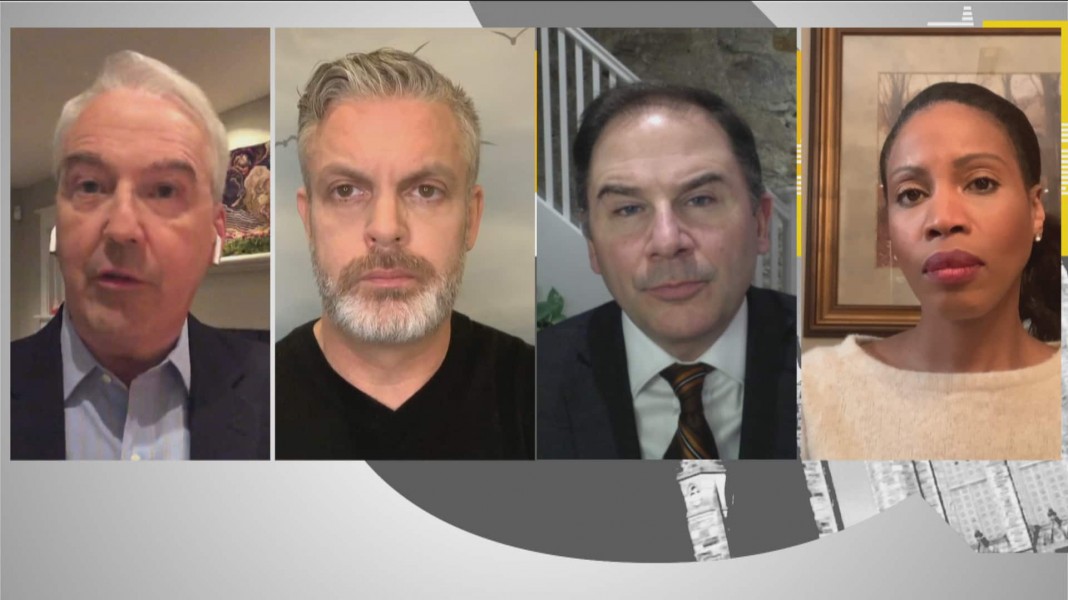 The CEO of Ontario’s St. Joseph’s Health System and Niagara Health vacationed in the Caribbean over the holidays despite government advisories to stay home as the number of COVID-19 cases soared across the province.

Dr. Tom Stewart, who sat on a number of health advisory boards, including a COVID-19 panel that advises Premier Doug Ford, resigned from those groups Tuesday after news of his trip to the Dominican Republic was made public.

The COVID-19 advisory panel Stewart sat on consists of scientific experts and health leaders who evaluate and report on emerging evidence relevant to the pandemic, to inform Ontario’s response.

In a statement, Stewart apologized for taking the trip.

“As a health system leader, my actions in no way reflect the tireless dedication and commitment of the staff at St. Joseph’s Health System, who continue to live the legacy of our organization every day.”

The Ministry of Health confirmed Stewart’s resignation to CBC News in an email statement late Tuesday.

“The people of Ontario have made countless sacrifices during the pandemic and it remains critically important that everyone continues to follow public health advice. We all have a part to play to stop the spread of COVID-19.”

Niagara Health is also a network with five hospitals.

It’s unclear who approved the vacation or why it was permitted. It’s also unclear how many of his vacation days were spent in the Dominican Republic and if he has returned to Canada.

St. Joseph’s Villa in Dundas has had a COVID-19 outbreak since Nov. 20, which has has seen 55 infections and eight deaths. There was a facility-wide outbreak at the Greater Niagara General Hospital after more than 100 people tested positive for COVID-19. The St. Catharines General site also has an outbreak.

Elected officials in Ottawa, Ontario, Alberta, Saskatchewan and Quebec have faced consequences for travelling, some of them outside the country, when their governments have asked residents to stay put in order to prevent the spread of COVID-19.

News of Stewart’s vacation comes as Ontario reported another 3,128 cases of COVID-19 and 51 more deaths of people with the illness on Tuesday, as the number of active infections and hospitalizations in the province both reached pandemic highs.

There are now 25,840 confirmed, active cases of the illness throughout Ontario, and the seven-day average of new daily cases surpassed 3,000 for the first time.

Michael Hurley, president of the Ontario Council of Hospital Unions/CUPE, said he was “disappointed” to learn of Stewart’s vacation.

“People in a position of leadership need to show leadership,” Hurley said in a phone interview late Tuesday.

“You would hope someone in a senior position in a major hospital system would get that it’s important to not only respect health orders but to be seen to be respecting them because you would think you would have a much more profound understanding of why those orders were in place.”

“We have been working tirelessly day in and day out,” Hoffarth said. “I work at a nursing home in an outbreak, so for front-line health-care workers to be at work every single day and not able to take a day off, and to have leaders that are travelling internationally or abroad for pleasure is not something I think people will respond favourably to.”

Sharleen Stewart, president of SEIU Healthcare, a union which represents more than 60,000 front-line health-care workers in Ontario said “There cannot be one set of rules for hospital CEOs making over half-a-million dollars a year and a different set of rules for frontline workers, like PSWs, (personal support workers), who are still waiting for the temporary wage increase promised to them by the premier last October.”

None of the union leaders called for Stewart’s resignation.

“I think that’s something he needs to reflect on … I’m not a big fan of making an example out of people who fail,” Hurley said.

“This is an example of a significant portion of Ontario society that still doesn’t get we’re in a terrible pandemic and can’t be travelling as we always did much as we would like to.”